Finally, Apple launches its new iPhone SE 2020 edition. It’s been a long time most of us waiting for this iPhone. There were many rumors and leaks, and now its time for Apple to release an entry-level iPhone. Even though there were many namings like iPhone SE 2/iPhone SE 2020/iPhone 9, but as it turns out Apple gone with just iPhone SE. The best thing is that it is a compact device with powerful specifications inside. And considerable a good pricing too, considering other iPhones’ pricings. 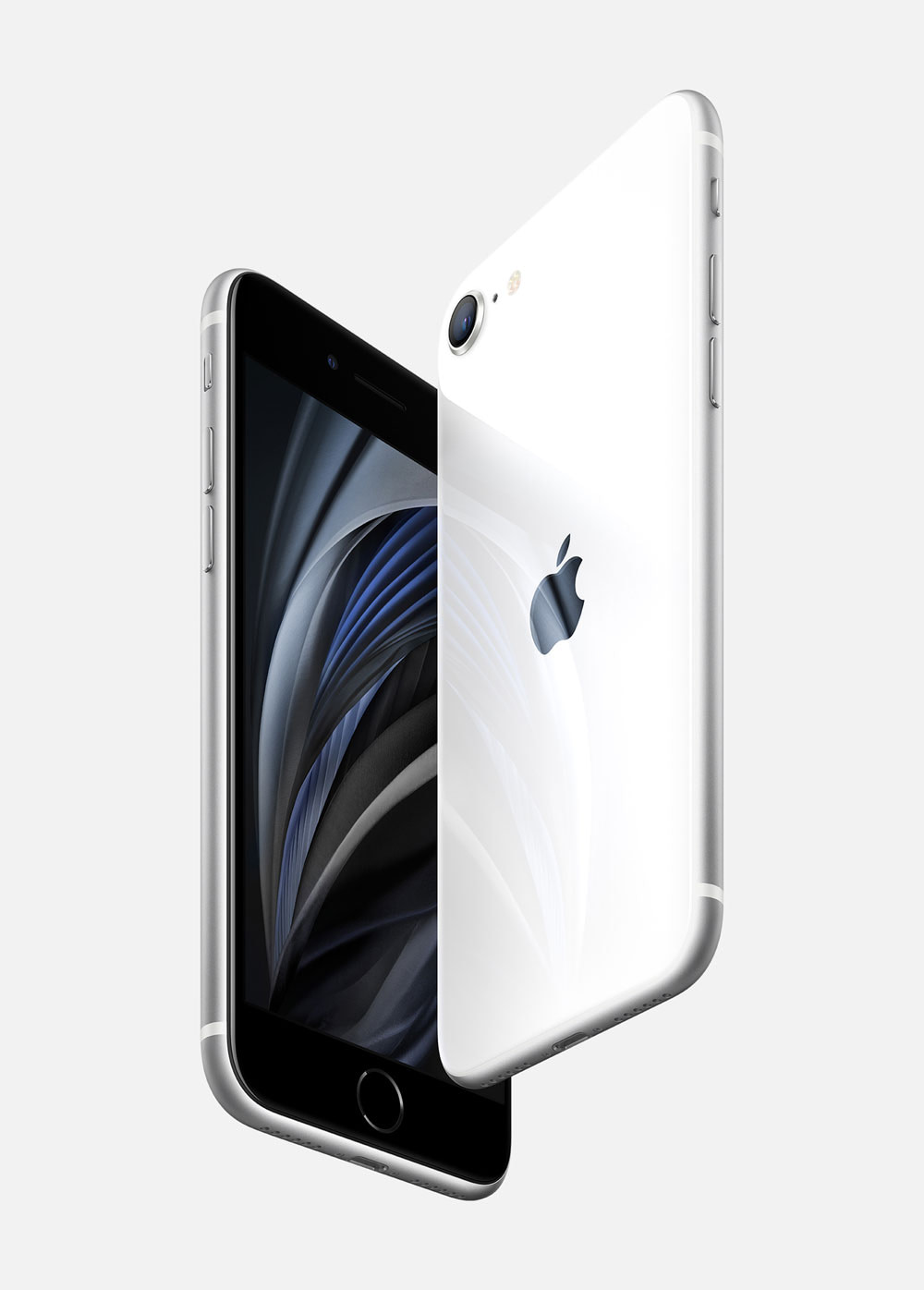 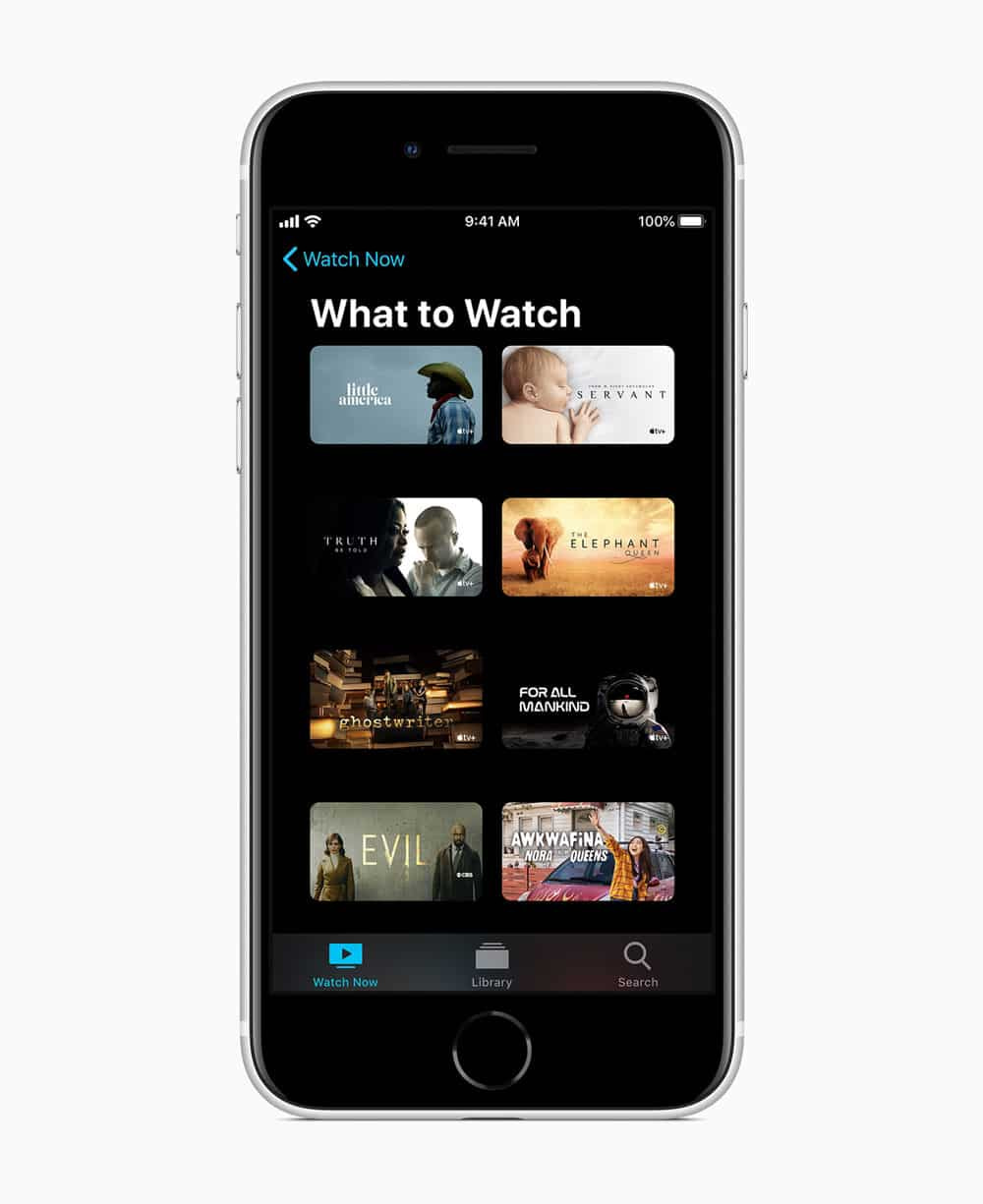 The iPhone SE comes with 3 storage options 64GB, 128GB, and 256GB. And one of the most highlighting features is that the new iPhone SE comes with the A13 Bionic chip Third‑generation Neural Engine. The same processor that featured in the iPhone 11. Talking about the camera, it comes with a 12MP Wide camera ƒ/1.8 aperture on rear. And 7MP camera ƒ/2.2 aperture on the front. The rear camera supports 4K video recording at 24 fps, 30 fps or 60 fps and 1080p HD video recording at 30 fps or 60 fps and 720p HD video recording at 30 fps. Both cameras have lots of features that are common in all other iPhones currently. The A13 Bionic chip is said to improve the Smart HDR. It is also rated IP67 (maximum depth of 1 meter up to 30 minutes).

Talking about network hardware, it comes with LTE (4G). And comes with 802.11ax Wi‑Fi 6 with 2×2 MIMO. It has Bluetooth 5.0 wireless technology and NFC support.

Battery and other specifications are almost the same as iPhone 8. The RAM configuration is not available yet. But it most likely to have the latest 2GB of RAM or more.

The Scientists made a 5-decade breakthrough that might solve the crowding of Transistors in CPU. We need speed in computers to perform complex operations. ...
Read more
News