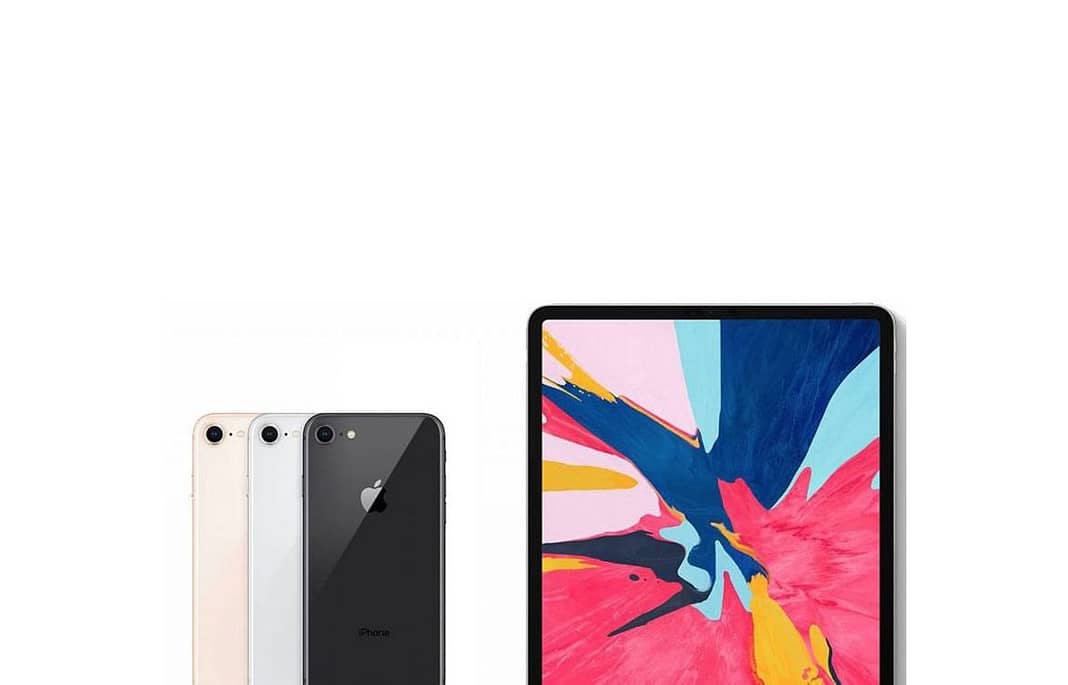 Apple is likely to have plans to release new iPad Pro models with rear 3D sensing in the first half of 2020, according to the analyst Ming-Chi Kuo.

Will apple change from premium sector to include more budget-friendly phones? Reports say Apple is planning to introduce cheap rate phones. This may be either because to get more market coverage and or to uplift the fallen market share.

Anyways apple wishes to introduce this challenging move by next year. The people’s reaction cannot be predicted. The persons using iPhones to show their financial status may get affected in a very ugly way. But for the persons who always wanted to try the iPhone but cannot afford it, they have the hand now.

Before the mid of 2020, we all may witness the release of iPad Pro with the 3D rear sensor. This report has been obtained from analyst Ming-Chi Kuo

Apple would be refreshing the ‌iPad Pro‌ in March 2020. The tablet has gone hardly 18 months with fewer hardware updates since first launching in November 2015 — the second-generation 12.9-inch model was released in June 2017. It is also followed by third-generation models in November 2018.

3D sensing camera modules, including stiffeners and brackets. The report further expands by explaining the TOF(Time Of Flight) feature. The time is taken by the camera light to reflect the objects and to create a 3D figure. The other source from Bloomberg’s Mark Gurman also claims the same. Guraman is expecting dual rear camera along with rear dual cameras, from a single lens.

Kuo adds Apple is planning to release another phone named iPhone SE 2. The features will be relatable to iPhone 8.
The features are

The phone is believed to be introduced as a budget-friendly phone. The price is from 399$. There will be red, space grey and silver coloured models. iPhone SE 2 may have a liquid crystal polymer antenna design for better wireless transmission. Its Quo’s prediction. He also said that Career Technologies and Murata Manufacturing will supply antenna components for Apple by early 2020. The time for the production of the device will probably meet it’s targeted introducing in Q1 2020 end.

Apple may introduce iPad Pro and iPhone SE 2 in the coming event at the march. It should be noted that the name SE 2 is as told by KUO. The real name when introduced may change.