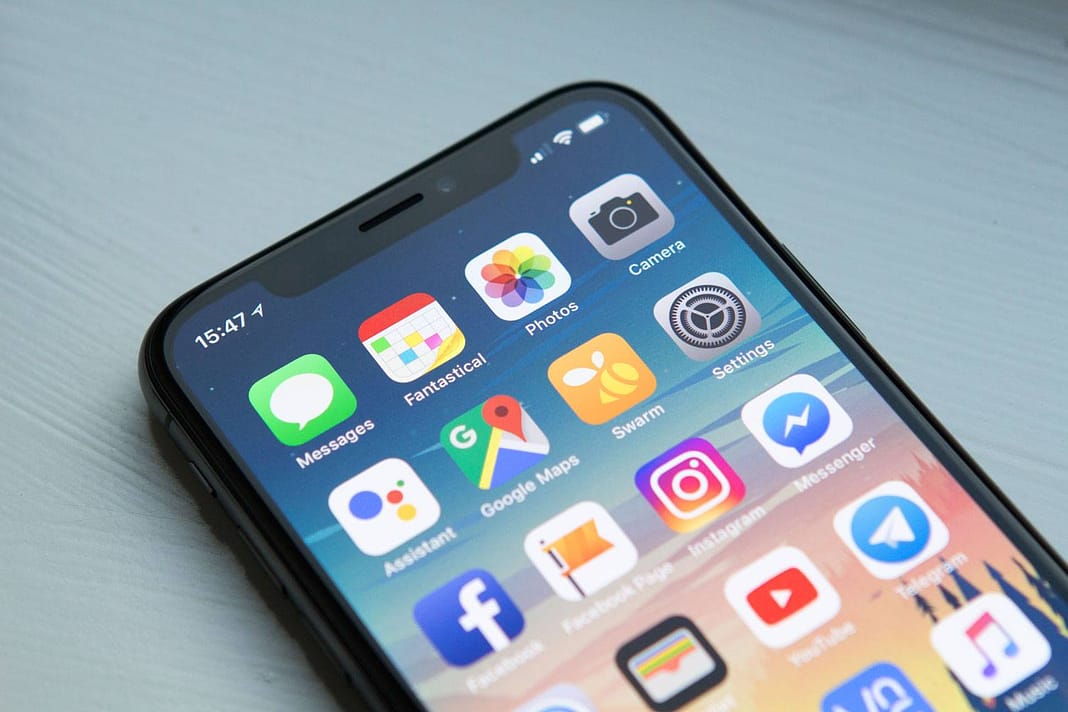 iPhone 2020 is on its way towards the customers

A successor to the compact and affordable Apple iPhone SE has been on the cards for quite a long time now. After numerous leaks on the design and specifications of the upcoming phone, even its name went through a lot of speculation. Apple did not launch iPhone 9 before or with iPhone X, because most likely Apple is planning to call the device the “iPhone SE,” and sealing it as a successor to the first 2016 iPhone SE. After heavy rumors on the device being called the iPhone 9 or the iPhone SE 2 were done, it was finally settled on being called just the Apple iPhone SE 2020. Now, as per a new report, the iPhone SE 2020 may be launched in a few days. most probably on April 15th, 2020.

When the leaks are supported by analyst

The report of analyst Ming-Chi Kuo shows iPhone 8-like body, iPhone 11-level performance. Apple launched the iPhone SE in 2016. The time to update has been long overdue. Furthermore, rumors about the iPhone SE 2 have been circulating since the end of October 2019. The upcoming iPhone SE 2020 is most likely to have a design that is based on the iPhone 8. Popular analyst, Kuo also reiterated the fact that the iPhone SE 2020 will sport a two-year-old design language. The materials will mostly feature an aluminum and glass sandwich. The iPhone SE 2020 is tipped to feature a 4.7-inch display. While the screen size was important in the past, The successor is on performance.

The iPhone SE 2020 price is expected to be set at $399 (around 30,400 INR). If the price rumored is true, it will be the most affordable iPhone Apple has released since 2016. moreover, it could bring tough competition to the upcoming Google Pixel 4a due to the price. color variants are available in space grey, silver, and red color options. 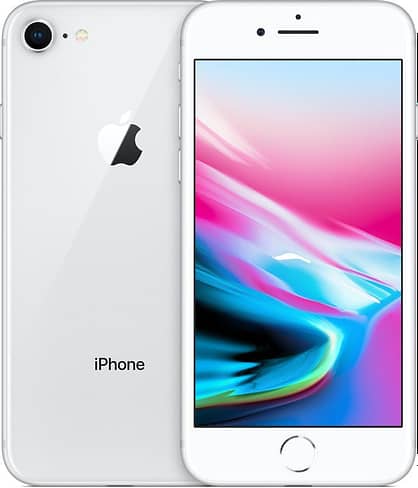 To be more detailed

Assuming, selling of iPhone 8 will stop after the launch of this new SE. why buy an old phone when you can buy a more customized one in the same price range. This new iPhone is targeting the budget level customers who love the iPhones and want to try the new iOS features. since iPhone 6 and other nearby variants are not eligible for an upgrade to iOS 13. This new iPhone enables users to experience an augmented reality which was not possible to run in older versions. There is a high chance iPhone performance lovers will love this phone.

Also, check out our other post about the iPhone SE 2020

We can expect a more budget-friendly approach and Apple wants people to buy iPhones to expand their Apple eco-system. So they are packing the iPhone with affordable and well-equipped hardware and OS.