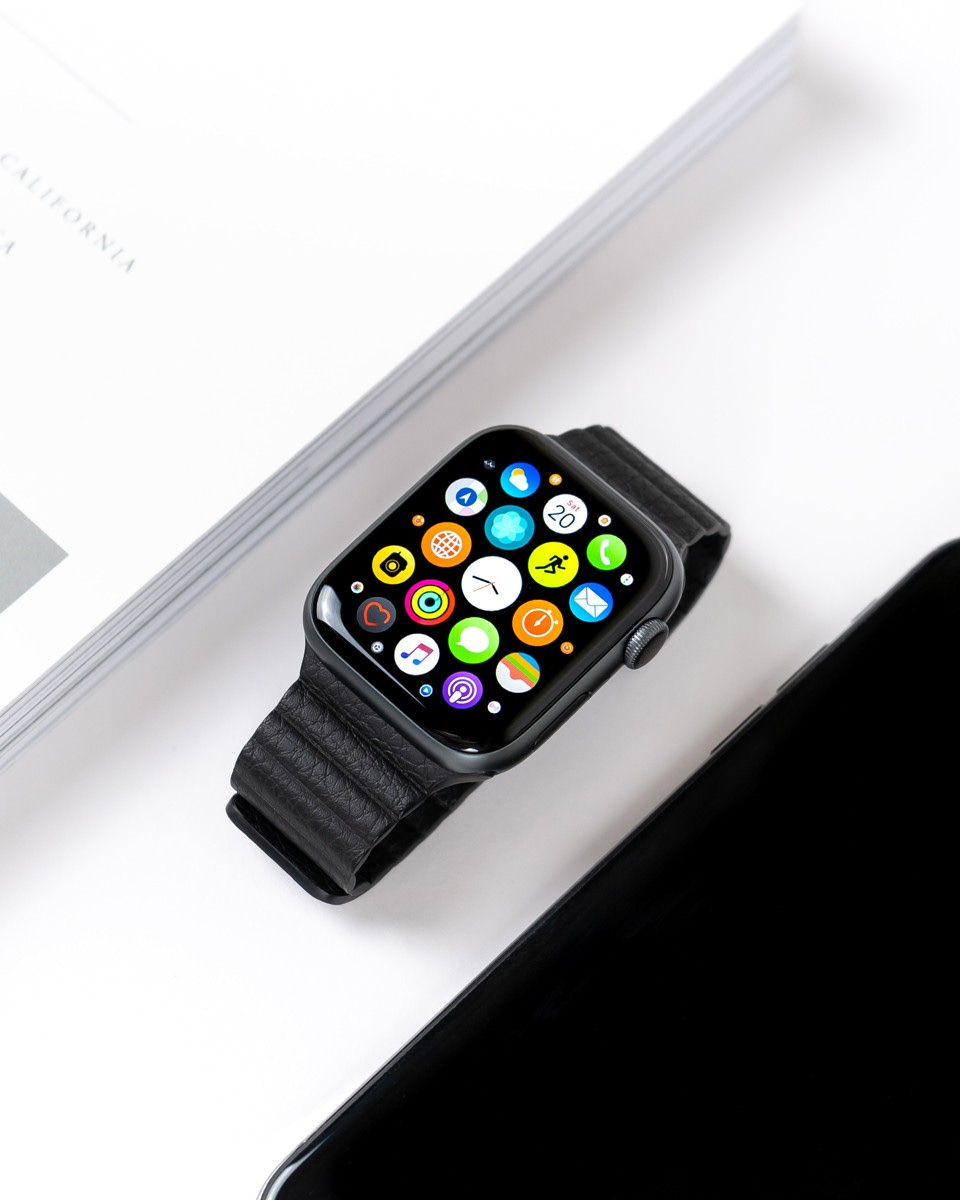 Apple is likely to bring back touch id to future the Apple Watch Series. The new release of Apple patent will probably have touch id feature and reallocated antennas. Apple applied for a patent last week. The patent was mainly for moving the antennas from the screen to the band and allowing new features. A point to be noted is that the wrist movements should not affect the antennas.

Apple should take into consideration the various movements made by hand.  The change introduced may not be as good as the show if proper care is not taken. Apple is also adding a fingerprint sensor, it makes apps safer. The apple releasing one device after others is trying to capture the mind and hearts of consumers.  Adding a change which makes them feel comfortable. The sources say Apple will also be adding pressure sensors, temperature sensors and many more.

Apple is expected to introduce these new features in Apple watch 6. But the release will be near to September 2020. the watch is secured with a pin so when uncertainties happen, it can be survived. The luxuries you can feel with the new releases of apple, apple wants to take a big jump up from its competitors and they are trying hard to bring out the best. If the predictions and expectations come true. I would say it would be a real game-changer. but if the patent still remains as patent and nothing ever happens, the sad face is on. 🙁

The paper describes the patent was taken for “stretchable antenna elements” and making it inside the bands should work smoothly and consumers are waiting for change.No matter what the tech giants were introducing upgrades, they were always trying to improve over others but not themselves.  This touch id not only enables users to unlock a single apple device but all the devices, say how cool is that?. its like the master key for your home.

The funny thing is it can also be used to lock and unlock password-protected notes. tadaaaa!. The interesting part is apple is not saving this touch id data in the cloud but in the chip of your device which of course is a smart way. Which is more sensible, security a step above.