Pokémon Masters set to release on both Android and iOS

Pokémon Masters will be featuring awesome 3-on-3 battles 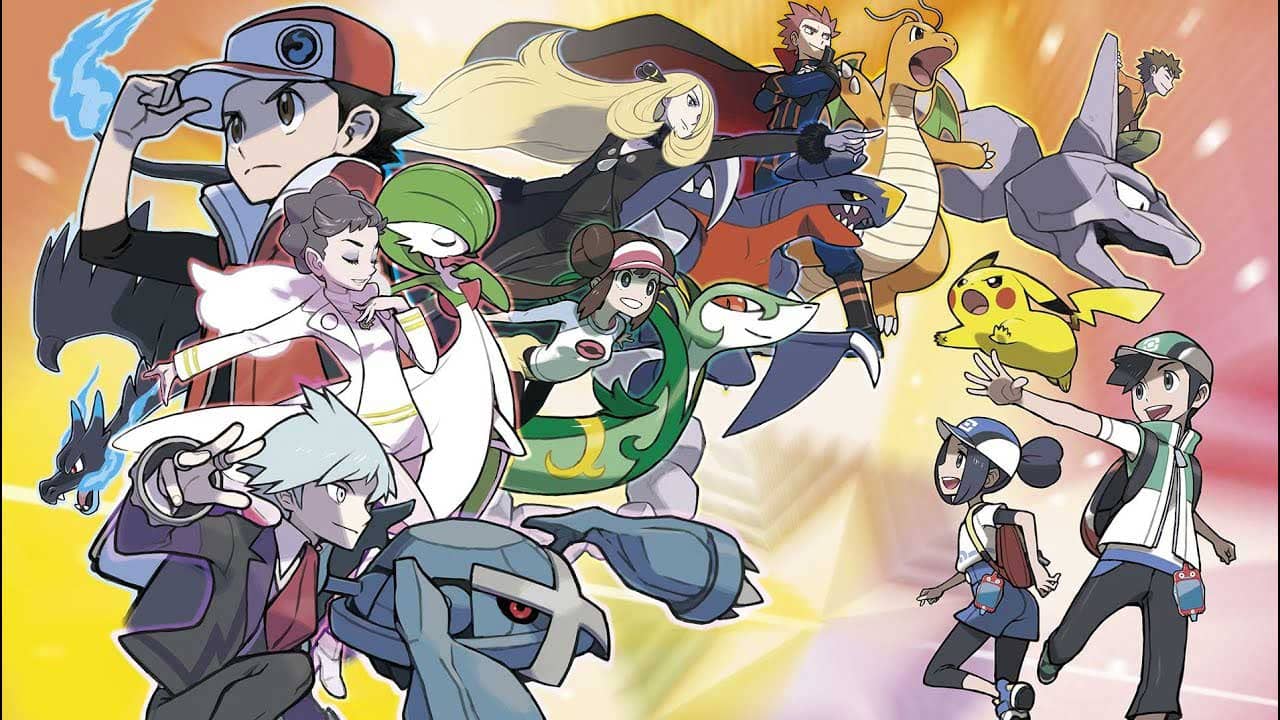 In the game, the players will be able to team up with famous Trainers and powerful Pokémon in awesome 3-on-3 battles. The game will be mainly focusing on Pokémon battles. The game takes place on the artificial island of Pasio. In Pokémon Masters, the Trainers and their Pokémon share a special bond called sync pairs ( like Ash & Pikachu). You will be the main character in the game, as your journey starts you will join the team with other trainers like you. There will be 3-on-3 battles, which means you will team up with the other two members on your journey. Pokémon Masters will be coming with a huge variety of Pokémons. 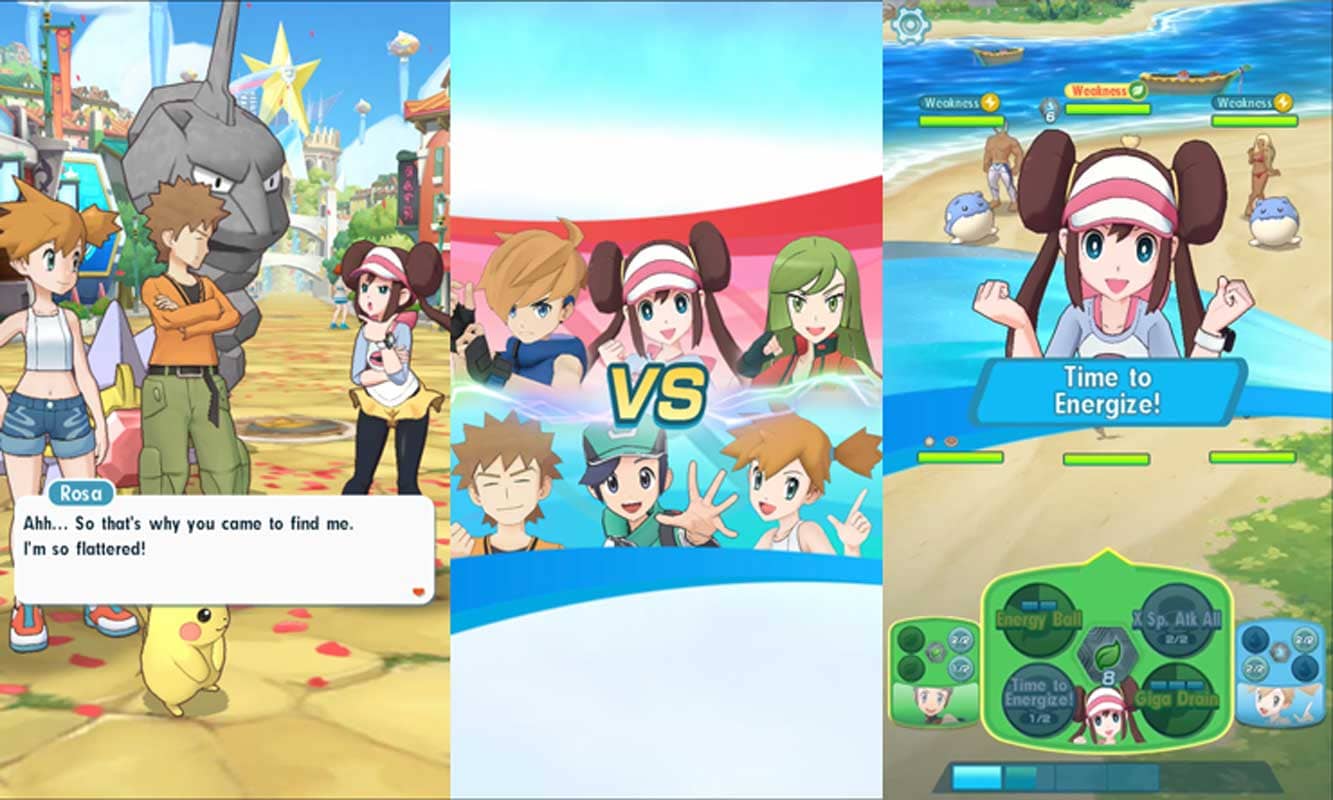 The battle will not be a turn-based attack, rather it will be time-based. The trainer will be able to unleash powerful attacks one after other as the move gauge refills over time. Not only that, the Trainers will be able to use their own moves and healing items in the battle. A Trainer’s move can help to improve a Pokémon’s stats and have other effects in the battle. Also, there is special sync pairs move which shows the relation of the Trainer and the Pokémon. And there will be move gauge, where trainers will be able to choose the desired attack. The game will be more on strategy making and timings on the 3-on-3 battles.

The Game will be available for both Android and iOS by this summer as the company says. So what’s your view on this? Comment down your thoughts.