The Airpods pro will arrive this year soon 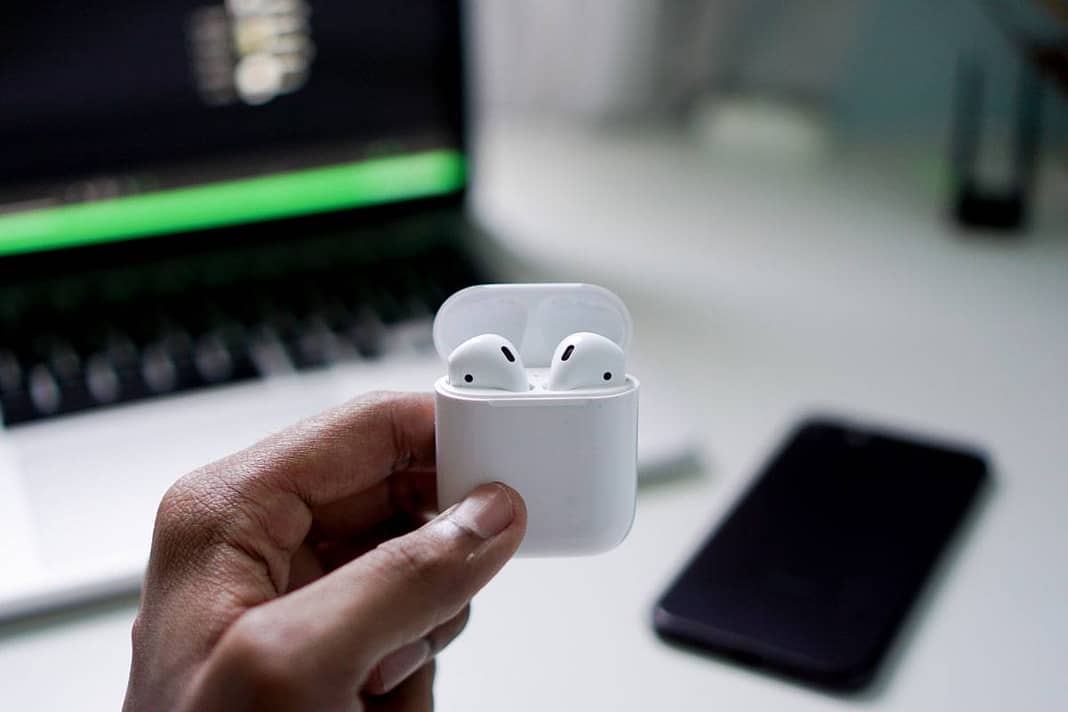 The long-anticipated Airpods pro will arrive soon and it is making people go mad about it.

Apple is going to present the new Airpod in this year at the very end of this month. This information is not certain, but the rumours say so. Along with the iPhone 11 pro, this year is going to be notable for apple selling it’s first and two pro’s together.

When rumours got strong

The rumours got a little strong when China Economic Daily reported, Apple is ready to run full-fledged production of its new Airpods pro and could be at the end of this October. Another rumour shows the design will be mostly metal type rather than plastic, people are also hoping for water resistance design too.  It would be so much fun if the new Airpods rumoured by the name Airpods pro has this new feature. The other rumoured new feature of Airpods pro include:

Identical tips to boost the sound in your ear.

Get your wallets ready, the time may come unexpectedly, be the first among your friends to show off a little 😛

A peep into the market

AirPods Pro won’t be the first wireless buds with noise-cancelling. Sony’s WF-1000XM3 in-ears have outstanding good electronic noise-cancelling and Huawei is only days away from releasing its FreeBuds 3. Amazon is about to air its noise-cancelling in-ears. So, Apple won’t have the fun to itself.

Airpods pro is will be made known with the next-generation MacBook Pro which has Face ID and a redesigned keyboard that reverts to the scissor mechanism is planning to unveil at the end of this month– ditching the disputed Butterfly mechanism found on the present-day Apple notebooks will also be introduced, rumours suggest.