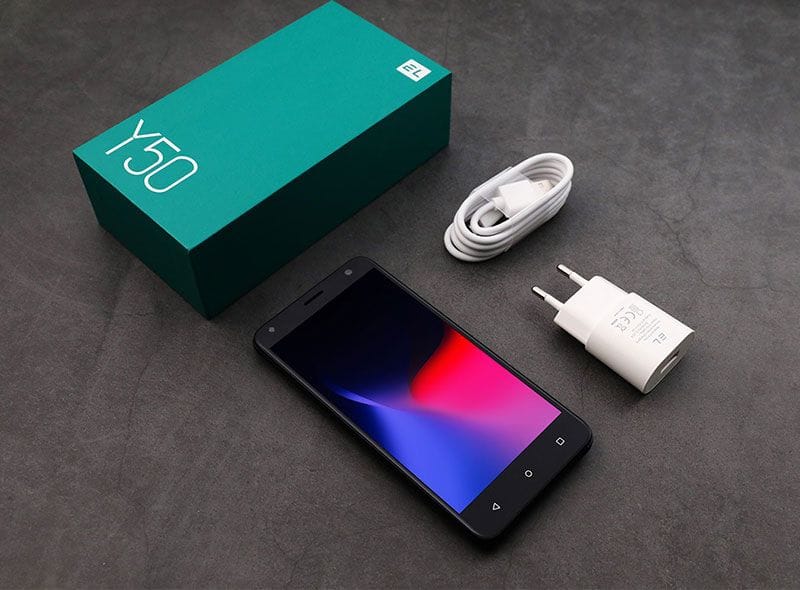 The Chinese smartphone manufactures Elong is ready to start their journey in the Indian market with their latest smartphone ‘EL Y50’. Which is also an Android Go smartphone, featuring both dual cameras and a fingerprint sensor. And yeah there is a selfie flash for those selfie lovers. Since there are a lot of smartphones with the same features in the Indian market the Elong has their trump card on the price tag. It only will cost under Rs. 4,000. Yeah, for less than 4,000 INR you can get an Android Go smartphone with dual cameras, a fingerprint sensor and also a front selfie flash.

The EL Y50 is said to launching on this January, The Elong is also running a contest on its official website, where all you need is to guess the exact price of the smartphone. They give you a hint that the smartphone will cost around ₹3?99. So you have to guess the exact amount. The company will announce the winner on their Facebook page on December 30th.

The El Y50 comes with a 5-inch QHD display with 16:9 aspect ratio. The smartphone is powered by a 1.5Ghz quad-core with 4G supported. It has a storage capacity of 8GB internal storage and 1 GB of RAM. Since its an Android Go smartphone it is okay to have 1 GB RAM. It also supports expandable storage using a MicroSD card which can be expandable to 64 GB. The smartphone packs with a 2100 mAh battery. the smartphone comes in four colour variants- Black, Gold, Red& Blue. 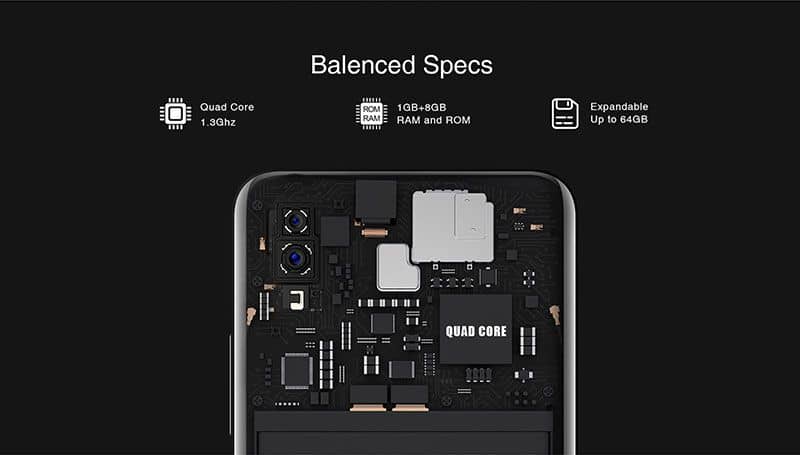 Talking about the cameras, It has a dual camera setup on the rear which is 8 MP+2 MP. And a front selfie shooter with a 5 MP camera with selfie Flash. Another cool feature it has is the fingerprint sensor which is said to unlock the phone in 0.3s. The EL Y50 has a metal body and since it is an Android Go smartphone it does have the latest updates. Like every other smartphone, this one is also a 4G Dual sim smartphone.