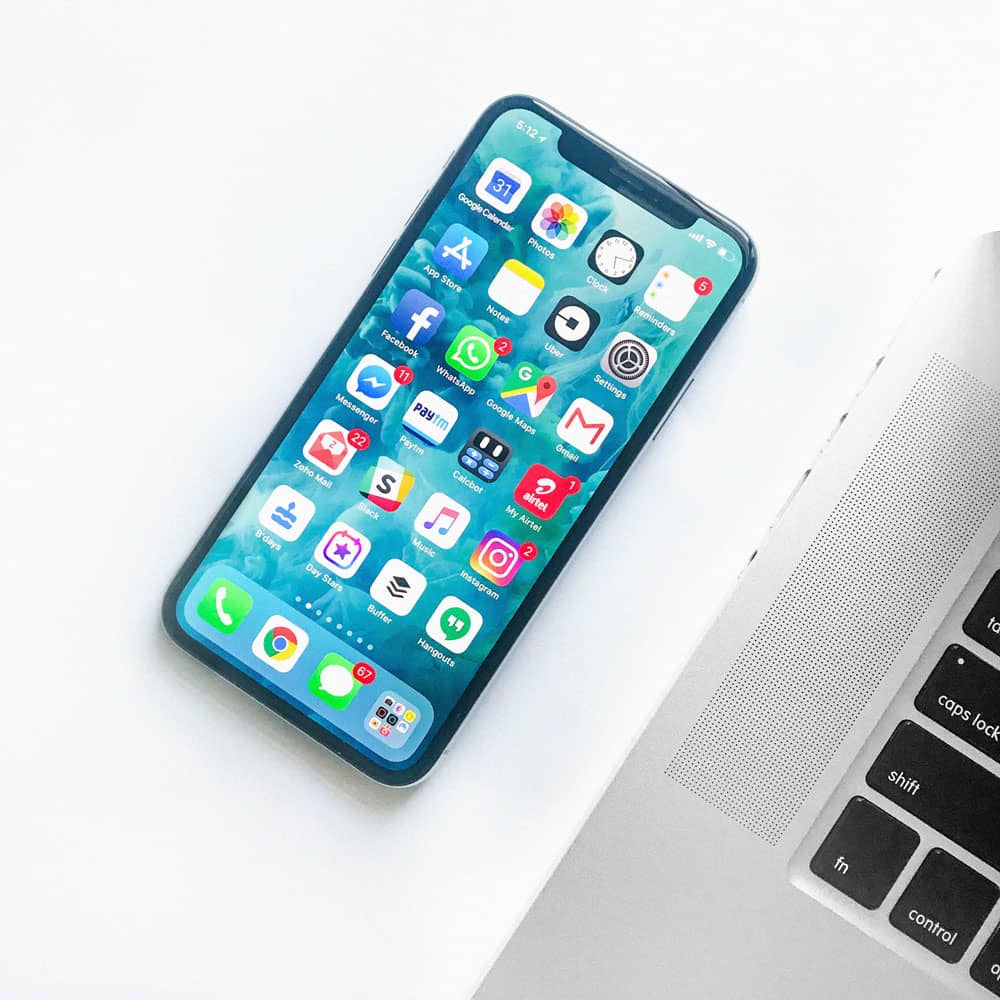 It’s been less than two weeks Apple released iOS 12.3 update for iPhone and iPad. Which also had the revamped TV app. To fix bugs from the previous update, Apple releases iOS 12.3.1 Update which comes with VoLTE and iMessage bug fixes. The previous update had some issues like voice over LTE  (VoLTE) calls were not working at every time. And also problems on Messages that causes texts or messages from unknown senders to appear in your conversation section. This happens even though Filter Unknown Senders is enabled, which is quite annoying. Not only that, but it also prevents the Report Junk link feature from appearing in Messages threads of those unknown senders.

The previous update iOS 12.3 had some bugs that had to be fixed. So, Apple releases iOS 12.3.1 Update which comes with VoLTE and iMessage bug fixes.

These are the bug fixes will be featuring in the new iOS 12.3.1 update. You do face these kinds of issues which is mentioned above, this update will fix those issues.

For all eligible devices both iPhone or iPad, the iOS 12.3.1 update is available through OTA (over-the-air) in the Settings app. To get the update, simply go to the Settings, then tap on  General, then tap on Software Update. Thus you can update to the latest version iOS 12.3.1

This a minor update, but takes time to reach to everyone. And Apple didn’t release any public beta or developer version for user’s testing and reporting since it’s a common bug fixing update and doesn’t come with any significant new features.