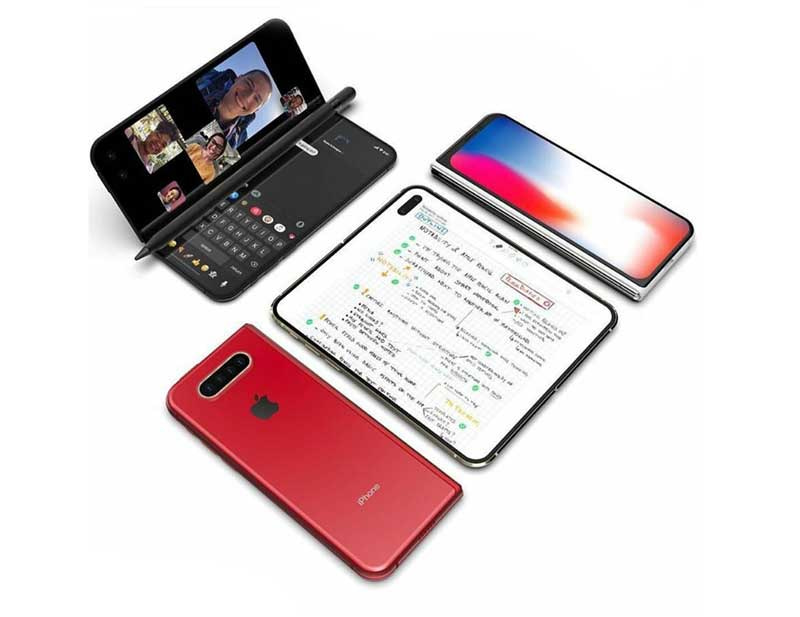 Moreover, Apple has taken a patent for its unique technology for the heating of the display.  Mostly all the folding Android smartphone will face a similar design and concept. But not for Apple. Apple is always unique in whatever technologies they have introduced. This time the apple foldable smartphone will feature a heating display. This is because, when the device is cold there may be a chance that the bent portion might get damaged or get cracked. So for this problem, the display that overlaps the bend axis that may be self-heated by illuminating pixels in the portion of the display that overlaps the bend axis or may be heated using a heating element. 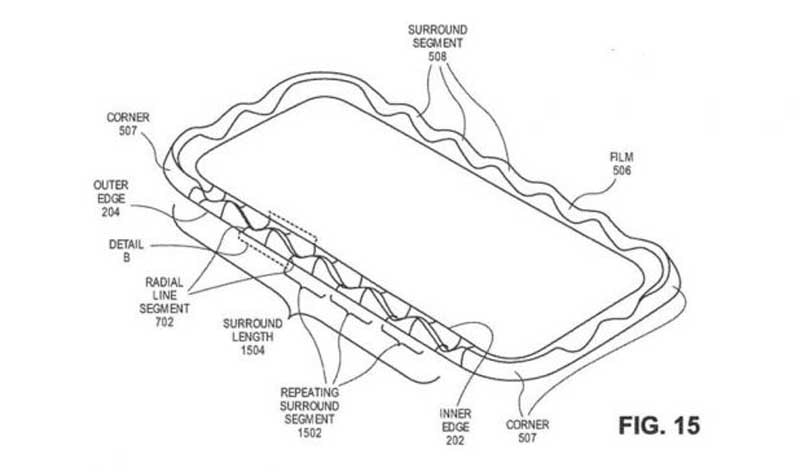 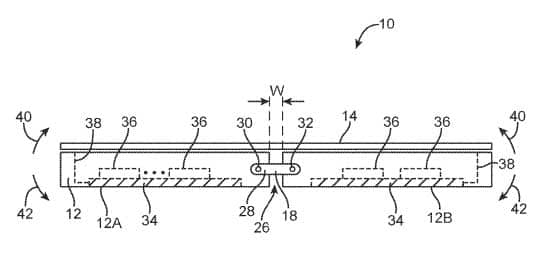 With this Apple is trying to improve the durability of their smartphones. And also as per the concept revealed, this foldable smartphone will feature a 5.8 inches normal display and a large 7.3 inches inside the display. With a camera and a face ID sensor hole at the top right corner of the smartphone. The smartphone will also feature quad cameras at the rear end of the smartphone. Moreover, iOS will be much different from the normal the iOS which runs on the iPhones. Which will have the capability to run multiple apps at the same time as the Android OS. And also Google is creating a new layout for the foldable smartphones to move apps from one screen to another.

Images from slashLeaks.com and  Apple / US Patent and Trademark Office