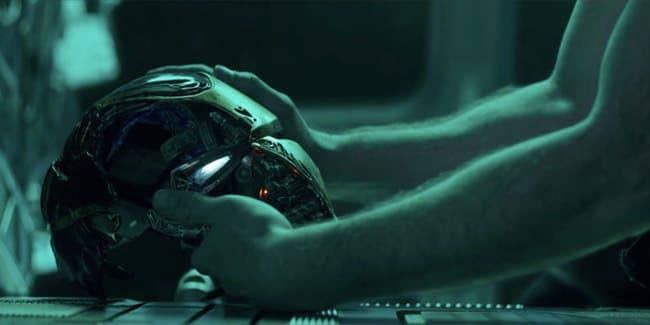 The Marvels’ much-awaited trailer of Avengers: Endgame came out recently and something funny came up lately. Since there is the majority of people felt depressed on the conditions of their beloved ironman aka Tony Stark after the trailer NASA came to give Marvel some advice.

The National Aeronautics and Space Administration (NASA) is an American space agency who wants to help save Tony Stark. That’s from his difficult situation which has been shown in the new trailer of The Avengers: Endgame. NASA wrote in twitter that “Hey @Marvel, we heard about Tony Stark. As we know, the first thing you should do is listen in mission control for “Avengers, we have a problem.” But if he can’t communicate, then we recommend ground teams use all resources to scan the skies for your missing man”. In this situation, NASA advice the Avenger teams on the ground to “use all resources” to search the skies to find Stark.

More Tweets by NASA on Marvel

With this tweet, the Marvel Studios has responded to the advice tweeting that “Appreciate any help you can provide”. And in another tweet, NASA explains about the term THOR that stands for “Thermal Operations and Resource”. And the tweet was like this “The THermal Operations and Resource (THOR) officer is truly one of Mission Control’s mightiest heroes. They ensure the operation of multiple Space Station subsystems which collect, distribute & reject heat from critical equipment and payloads for the success of the mission”.

From the Avengers: Endgame trailer, Tony Stark was looking in a very bad way. The trailer opens with the Tony Stark adrift in the space with no water or food. And oxygen which is about to be exhaust by the very next day. And then he’s recording a message to Pepper Potts stating that he’s no longer expects for his rescue.

Moreover, The Avengers: Endgame trailers break the record for the most number of views in a day by 289 million views. Earlier the previous record of 230 million views. That was set a little over a year ago by the Marvel studio’s Avengers: Infinity War. The Avengers Endgame release date is on next year April 26, 2019, worldwide as per the reports.