The Essential Phone 2 With an In-Display Camera Patent Leaked 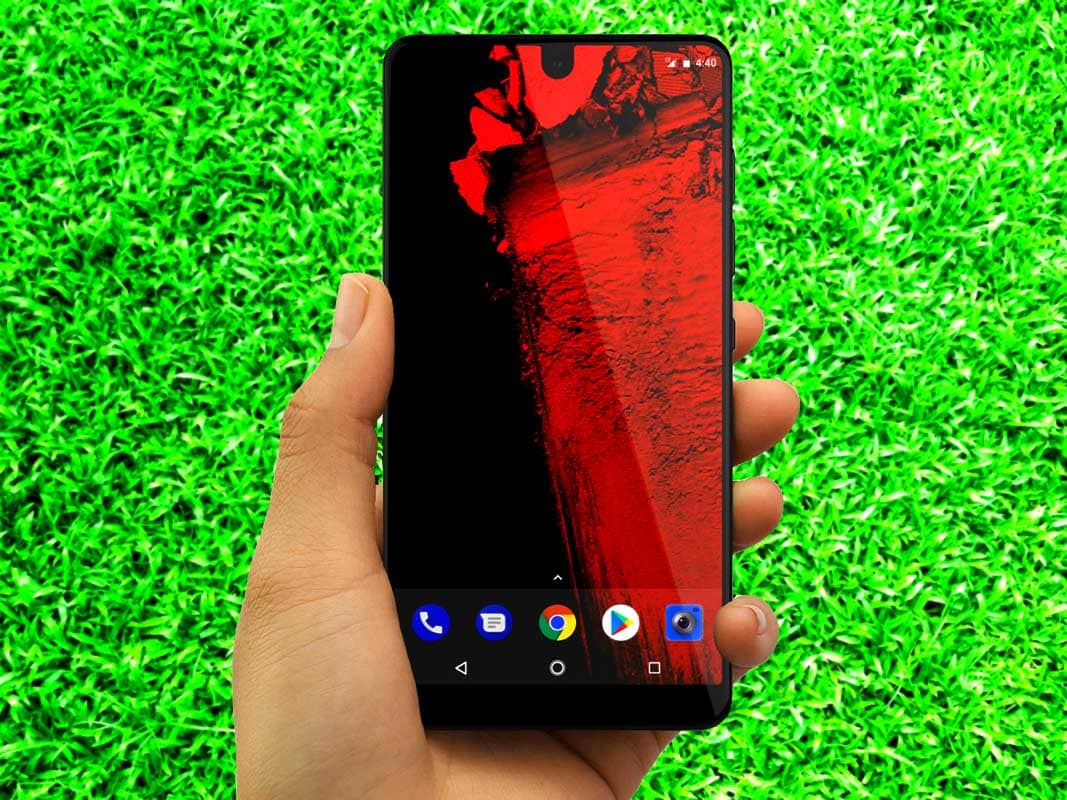 One of the striking features of The Essential Phone 2 is that an in-display camera, which is placed beneath the display of The Essential Phone 2. The company had taken a patent for this particular technology for long years ago. The Essential Phone 2 has a stunning large 5.7 inches (14.47 cm) HD Plus Display. Pixel Per Inch of 504 PPI density. Display resolution of 1312 pixels by 2560 pixels. There will be no Notch-like the previous Essential Phone, Instead, They will have an In-display camera placed beneath the display. As per the renders, the fingerprint sensors are on the rear side of the smartphone. But that might come with a wide in-display fingerprint scanner like the flagship smartphones.

The smartphone comes with an Octa-core chipset of Qualcomm Snapdragon 845 SoC. Coupled with Adreno 630 GPU graphics. It comes up with a memory capacity of 6 GB of RAM same as the previous Essential Phone. Driven by Android Pie 9.0 operating system out of the box. There will be a triple camera set up at the rear which includes a 24MP, 16MP and an 8 MP secondary camera of Exmor-RS CMOS sensor. And there is a 16 MP Exmor-RS CMOS sensor camera at the front for selfies with AI-powered.

The storage capacity is of 128 GB of internal memory and that cannot be expandable much further. Other internal features include 5G, Wi-Fi 802.11ac, GPS with A-GPS, Bluetooth v5.0, USB Type-C port, NFC, and Dual-sim slots. The Sensors on the smartphone includes an in-Display Fingerprint sensor, Compass/ Magnetometer, Proximity sensor, Accelerometer, and Gyroscope. The Battery capacity is of 3040 mAh Li-ion battery for long hours of life. The smartphone will be available in only Black colour so far. And that’s back with 128GB of storage capacity and 6GB of RAM. The price tag will be around 470$(32,990 Rs around) Expected.