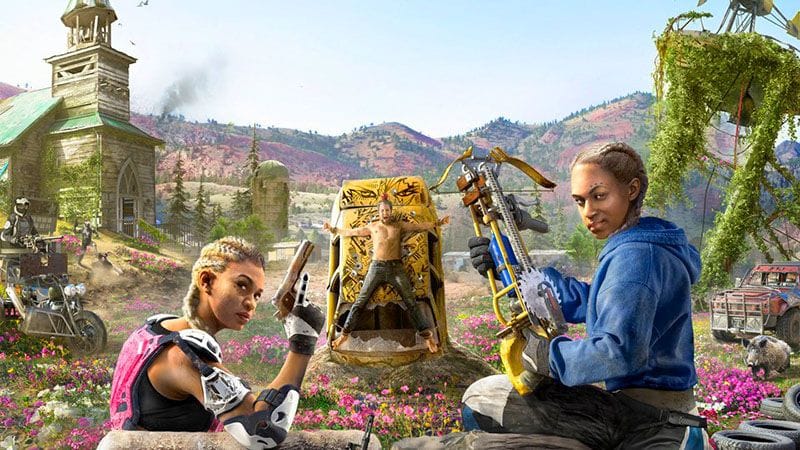 Far Cry New Dawn is an upcoming first-person shooting game developed by Ubisoft Montreal and published by Ubisoft. The game is a sequence of the Far Cry series and a chronological sequel to Far Cry 5. It will be a release for Windows Pc, PlayStation 4 and Xbox One by February 2019. Similar to its predecessors, Far Cry New dawn is an action-adventure first-person shooting game set in an open world environment in which the players can explore freely on foot or via various vehicles. The game is set in the Hope County, Montana.

The story starts from the end of the predecessors game Far Cry 5, where at last everything becomes overthrown by the dropping of a nuke from the sky and clearing out almost all life in the Hope County, Montana. The game uses a reimagined version of Far Cry 5‘s map. The nuclear war which portrayed in Far cry 5 has reshaped the landscape so that new areas have become available for the player to explore while others are inaccessible. And the Far Cry New dawn takes place after 17 years, where humans and animal life has revolved. 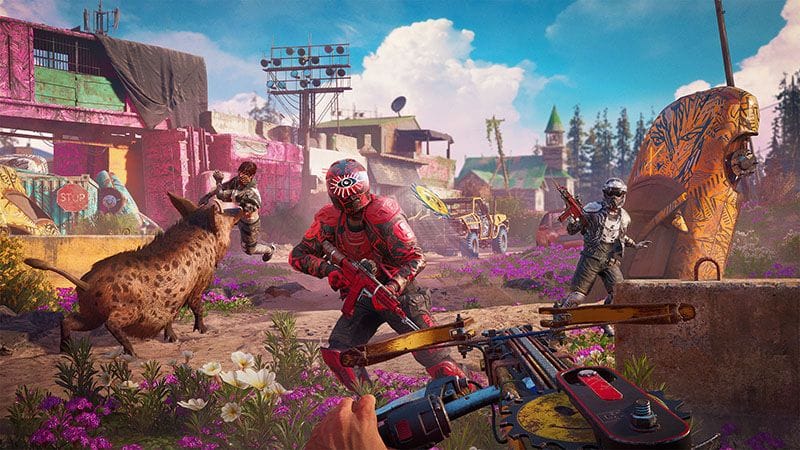 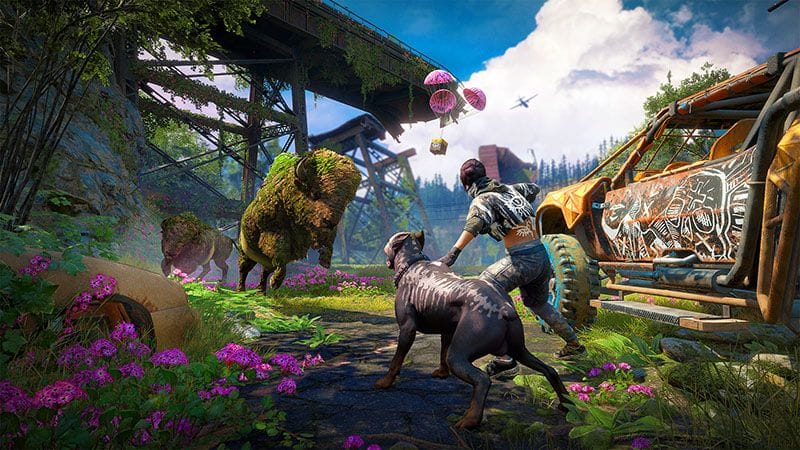 In this game, customize the role of the character, gender, and even race. And puts you against two power-hungry twins. Moreover, in this game, you can recruit human survivors and animals for combat assistance. The Guns for Hire and the Fangs for Hire systems returns from the Far Cry 5 game. Can be able to customize the guns and vehicles. Can repair and craft your vehicles.Same as in Far Cry 5 you are able to craft your own weapons. Also includes the introduction of new weapons, guns, and specialized weapons for pre-ordered packs. Also, you get a Unicorn Trike vehicle with the pre-order pack. Inside the deluxe edition, you get extra vehicles and weapons as the bonus.