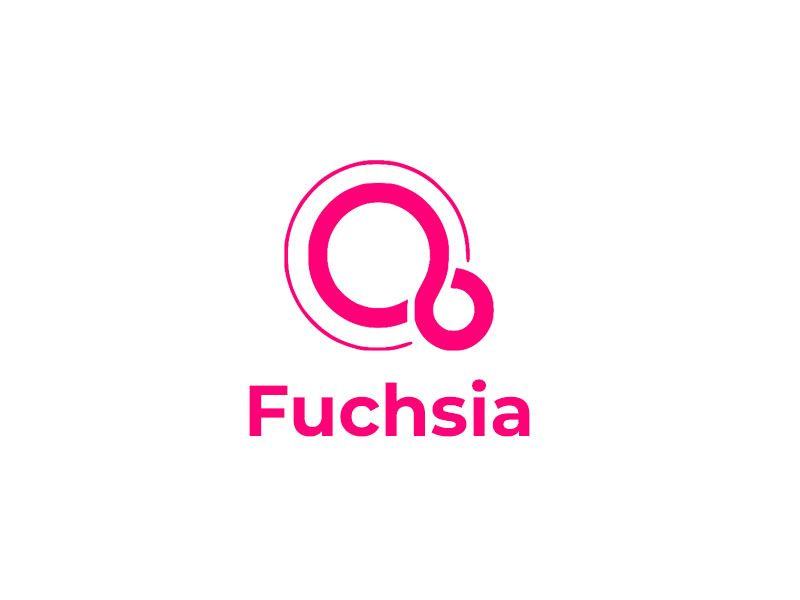 Fuchsia is known as the future operating system for Google. As for now, Android is the best operating system Google has and in past years we see they are developing a new operating system called Fuchsia. Because in the case of Android there is a problem which is that Android uses Linux kernel. Which was not originally intended for phones, but for digital cameras. We all know Google brought it. And everything changed. So from the core Android, actually isn’t specialised for what a phone needs to do. And here comes the new operating system which is Fuchsia.

As I mentioned above Google is developing a new operating system. Because in the case of Android there is a problem which is that Android uses Linux kernel. Which was not originally intended for phones, but for digital cameras. We all know Google brought it. And everything changed. So from the core Android, actually isn’t specialised for what a phone needs to do. And here comes the new operating system which is Fuchsia. One of the main advantages is that is based on a new microkernel called ‘Zircon’, which is a doorway for a new evolution in the smartphones world. The os is so powerful that its kernel lets it run on almost everything. From smart devices like T.V, Smartphones, Tablets, Even refrigerators. More like one operating system for everything.

As day by day new smart devices are increasing in peoples daily life. So how about a completely seamless integration between them. One OS that runs everything. Suppose you are listening to music on your car and when you reached home what if the smart home speaker plays the same track on where you left. And more support for the voice commands is surely be fuchsia’s one of the best adaptations.

Android’s other biggest problem is it has the software, kernel, drivers and all these are working in different configurations. There are plenty of Android devices out there and some devices are still stuck at lollipop or maybe KitKat. Android Pie is here and not even 25% of the Android smartphones have Android Pie update. And we all know security updates are given even after months in some scenarios. This is because, since different smartphones work on different configurations by their OEMs like Samsung, HTC, Xaiomi, Sony, etc. So Google can’t just push an update, the OEMs need to decouple it for their smartphones. This is delays the updates, sometimes OEMs stop support for new updates for older phones.

And Google has very little control over how people experience the android phone. And one of the most disturbing parts is that the OEMs sometimes stops support for the devices which is older than 2 years. Since kernel in Android is not optimizes for its purpose, the better utilization of hardware is not done. So this gives the OEMs a chance for better business. The OEMs force the users to buy a new smartphone when eventually your phone becomes slow and less secure or when a new hardware is in the market.

Since Fuchsia is simpler, cleaner, faster. It builds in update schedules for every device at the same time. Moreover, the google could regain their control over the end-user software experience. Since Fuchsia is written on Flutter Software development kit, which means all the android apps would be able to run on it.

Will It Replace Android

Well, there is a strong chance. But Fuchsia won’t replace the Android in all of a sudden. Since the vast library of Android Apps and projects are going, it will take time. Maybe in 5 years.

Its more like everything is on the same page and no apps don’t leave that page. We can see login and profile. The carrier service, wifi, aeroplane mode, sound volume, brightness etc. can be seen. it’s more like a minimalistic design. 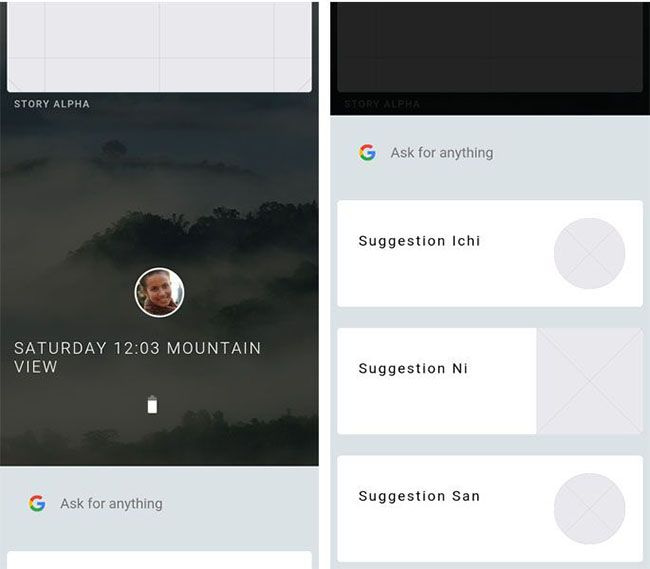 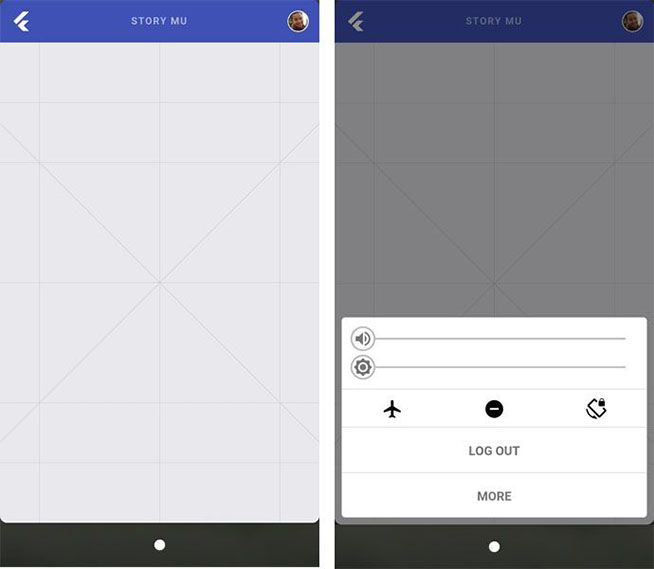