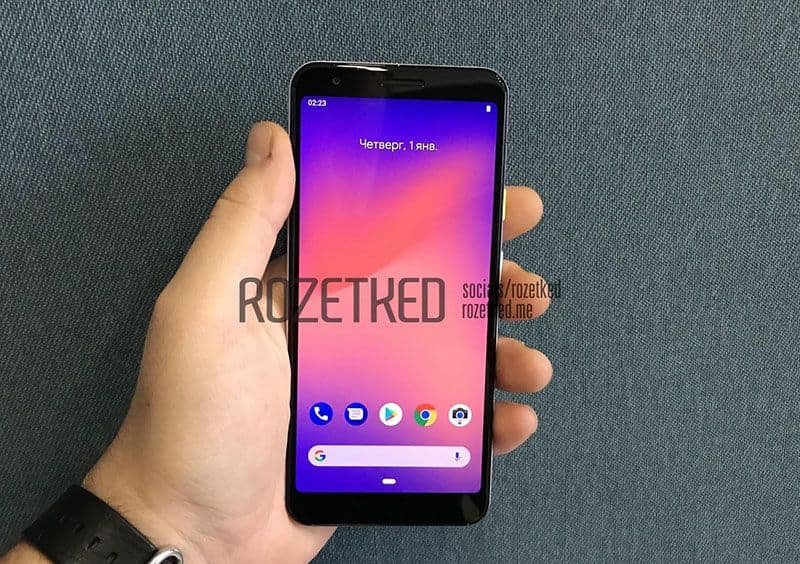 A few days back a Russian Tech website has recently leaked the image of the expected Google smartphone known as the Google Pixel 3 Lite codenamed as “sargo”. Which was about to release next month. Google mocked Apple for removed the headphone jacks in both Pixel 3 and Pixel 3 XL. And also added a notch in both these smartphones. But this upcoming smartphone Google Pixel 3 Lite will not be following the same course.

It’s being rumoured that the upcoming Google Pixel 3 Lite will feature a large 5.56 (14.12 cm) inches IPS LCD Display. Display resolution of 2220 pixels by 1080 pixels. It doesn’t come with a big Notch above like the flagship members. The fingerprint sensors come on the rear end of the smartphone. The smartphone arrives with a Snapdragon 670 chipset. Coupled with Adreno 615 GPU graphics. 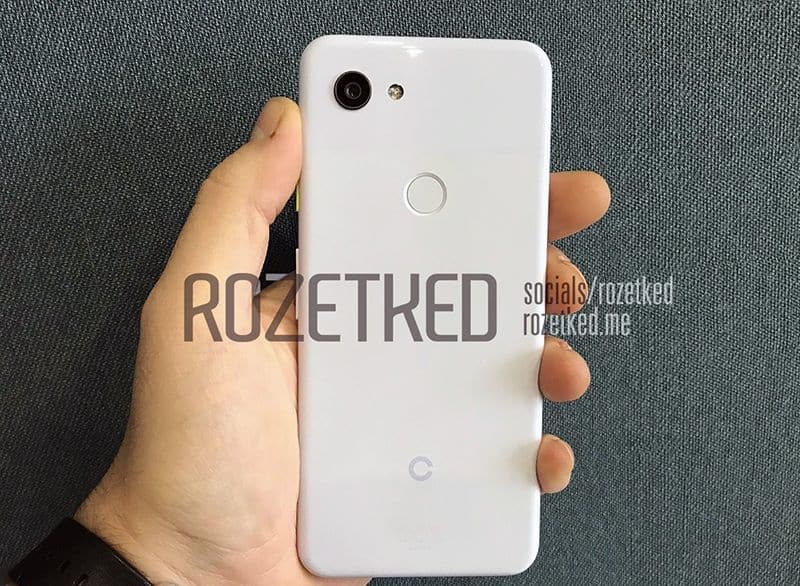 Comes with a memory capacity of 4GB of RAM and storage capacity of 32GB. Driven by Android Pie 9.0 operating system out of the box. Which promises to have future Android updates. A single camera set up at the rear which is a 12 MP main camera. And there is an 8 MP camera set up at the front for selfies with AI-powered. We can see the Google camera app installed in the device. That will make the device an outstanding shooter.

What’s under the Hood

The storage capacity is of 32GB of internal memory and that cannot be expandable. Other internal features include 4G LTE, Wi-Fi 802.11ac, GPS/ A-GPS, Bluetooth v5.0, USB Type C, and a 3.5 mm headphone jack which was discarded by Google in premium models of Google Pixel 3 and Pixel 3XL. The Sensors on the smartphone includes a Fingerprint sensor at the rear, Compass/ Magnetometer, Proximity sensor, Accelerometer, Ambient light sensor, and Gyroscope. The Battery capacity is of 2915 mAh Li-ion battery for long hours of life. There are no further details about the variants available. 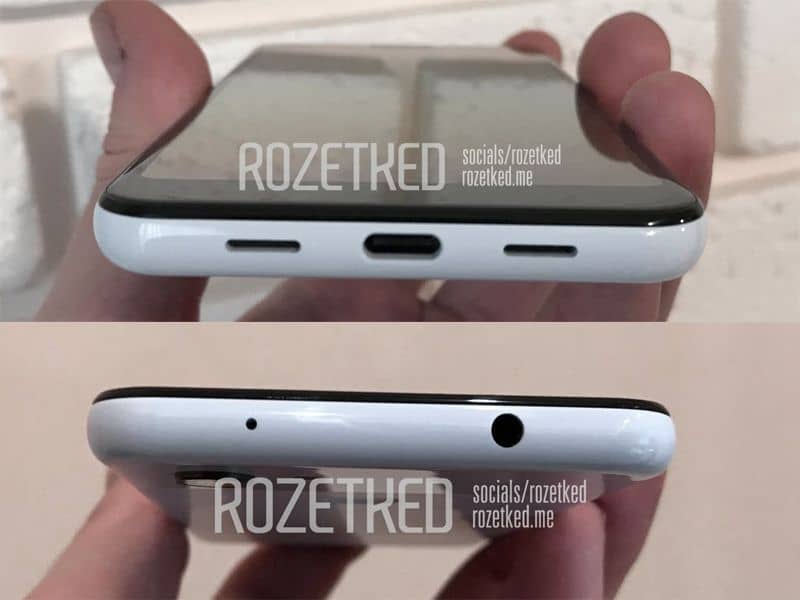