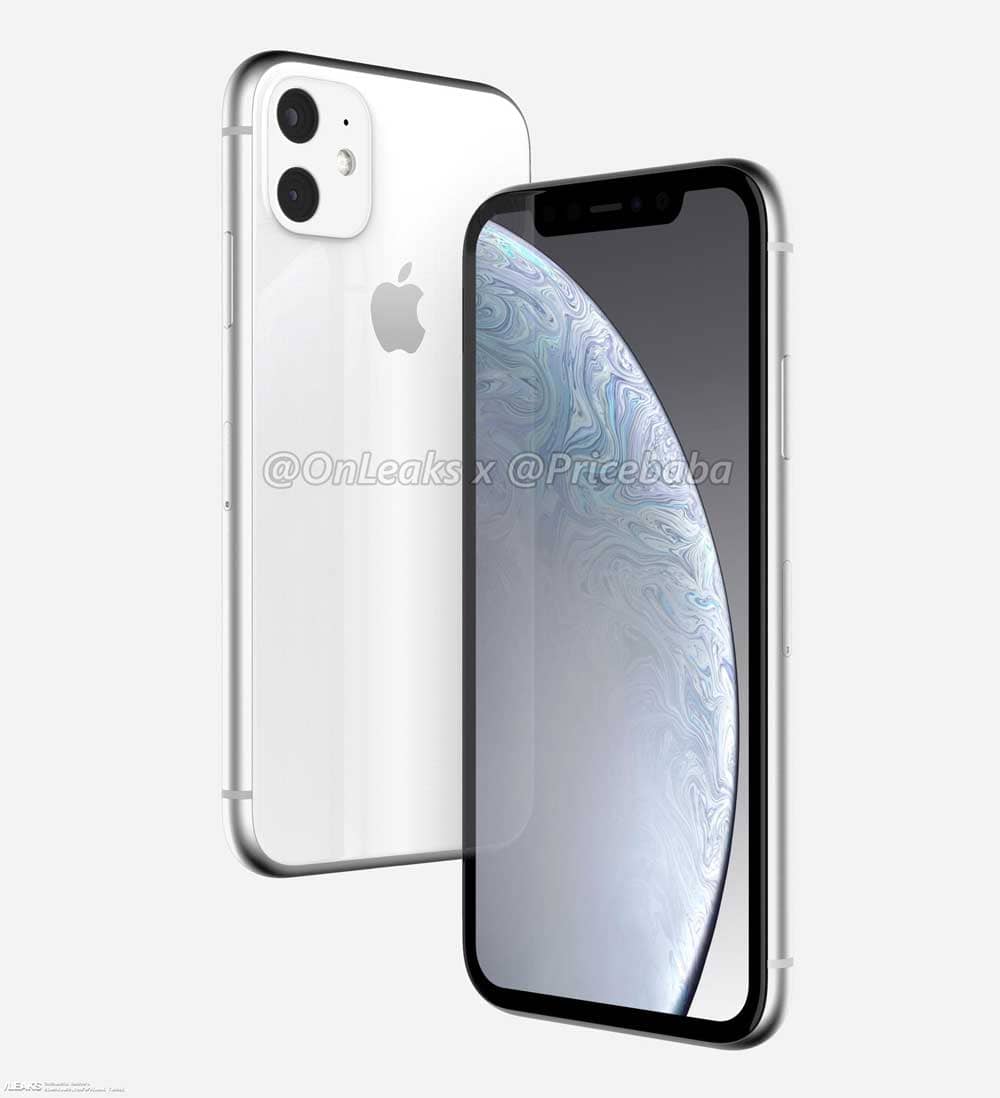 The first Trillion Dollar Company Apple is working hard for their next expensive iPhone called the Apple iPhone XR. Last year Apple iPhone XR was selling much better than any other iPhones in the markets. Keeping its price low as 750$ made this huge achievement. The rumours about the Apple iPhone XR 2019 were started growing a long time ago. So far there were many leaked designs and other stunning concepts, which was simply fake and fanmade theories. But a few days back in major websites and in other social media, the real and the actual concept were published about the expected Apple iPhone XR.

The principal key concepts as per the rumours are a Dual camera at the rear, upgraded cameras. And an upgraded face unlock, No USB-C Port instead wireless charging, Upgraded Battery capacity and more. They also will be coming up with a wrapping of the 7000 Series aerospace-grade aluminium frame with the durable glass at the back. Just like the Apple iPhone XS. 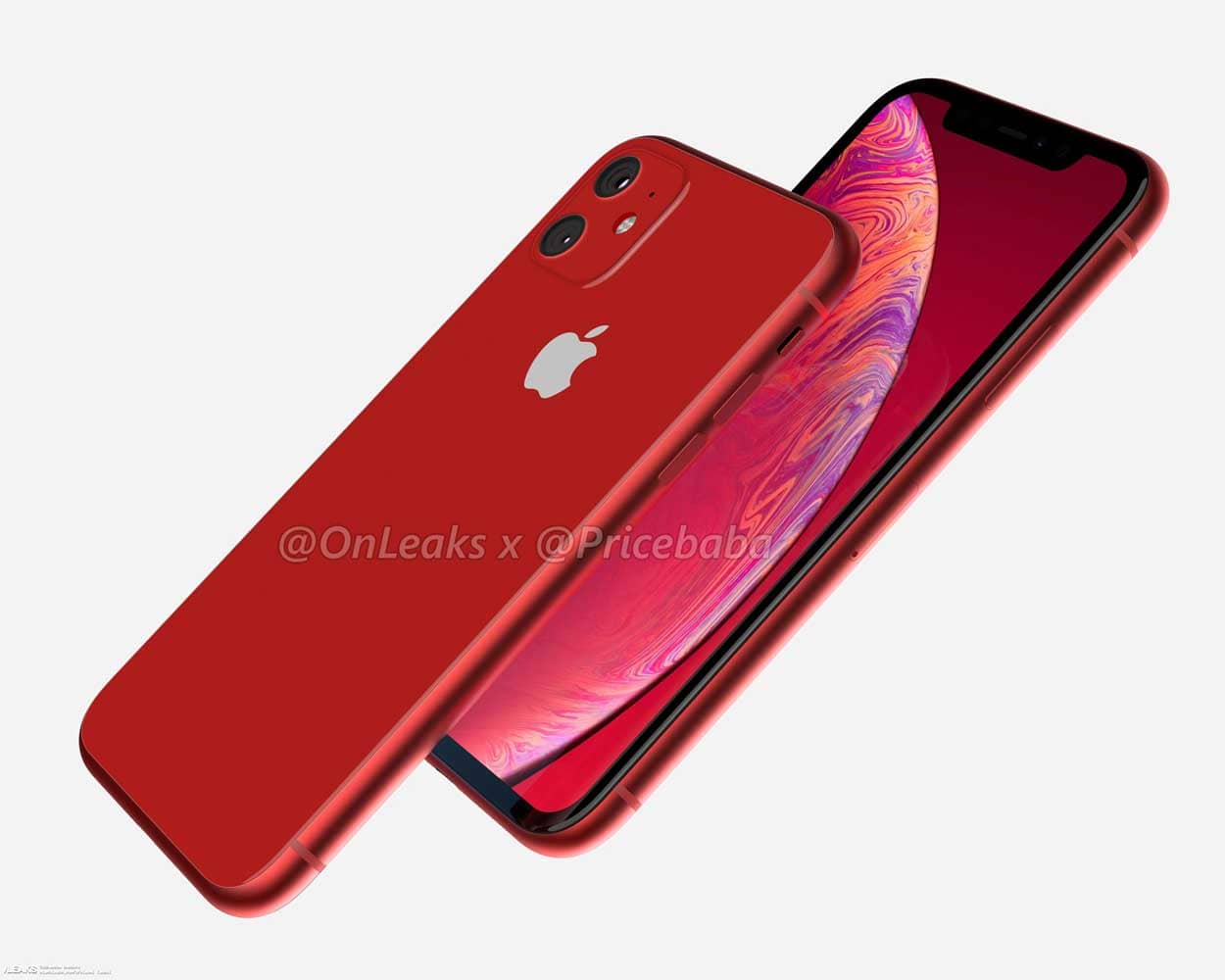 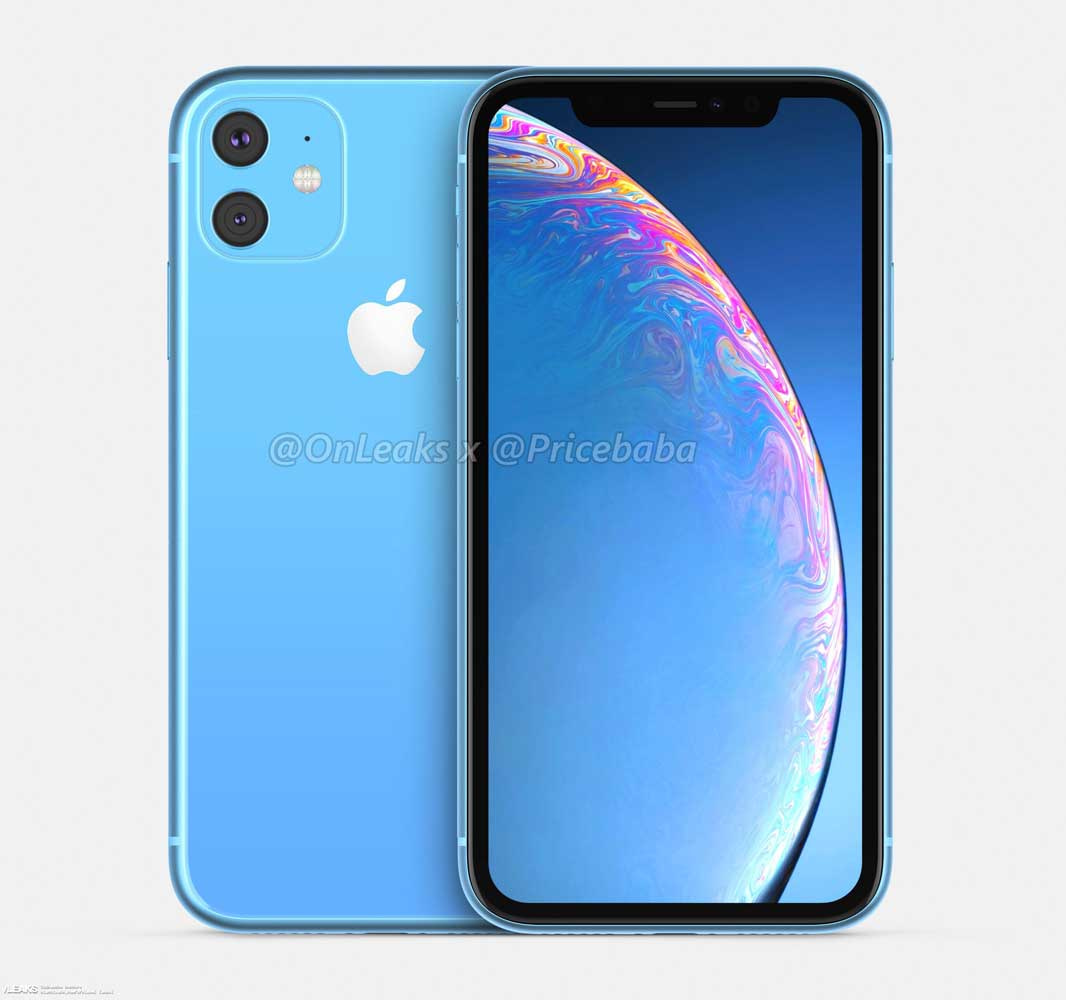 The Apple iPhone XR 2019 will be featuring the same wide 6.1(15.49 cm) inches OLED Display as we have seen in the Apple iPhone XR last year. With a Pixel per inch of 463 PPI to be accurate. The display resolution is of 1792 pixels by 828 pixels. There will be a Notch for this iPhone, housed with cameras, FaceUnlock sensors and with other major sensors. This time the face unlock will also scan for the veins and the blood vessels. To make sure that it’s the actual user in front of the iPhone. There will be no space for the In-Display fingerprint sensors this time.

This iPhone XR will feature the Apple A13 Bionic chipset which is much faster and better than the previous A12 bionic chipset. A12 bionic chipset was an allrounder last time with its 7nm design and faster processing speed. So this time A13 will be coming up with the same size as 7nm but with an upgraded version, like Neural Engine processing for face recognization, better graphics output, AR, MR, and as well as for the better power consumption.

Comes with a memory capacity of 4GB of RAM and storage capacity of 64GB internal. Driven by iOS v13.0 operating system out of the box. Which promises to have future iOS updates. There is a dual camera setup on the rear, which includes a tele camera of 12 MP primary camera and a secondary camera. And the front-facing camera is almost the same as the last years iPhone XR.

Other internal features include 4G VoLTe, Wi-Fi 802.11ac, GPS/ A-GPS, Bluetooth v5.0, USB Type – C (it was said that the Apple is moving to USB type-C this year) and NFC. The Sensors on the smartphone includes a Compass/ Magnetometer, Light sensor, Barometer, Proximity sensor, Accelerometer, and Gyroscope. The Battery capacity is of 3600 mAh Li-ion battery for long hours of life The iPhone XR will be available in Yellow, White, Blue and the PRODUCT RED colours. And that’s back with 64 GB of storage capacity and 4GB of RAM. So far the price tags have not been displayed yet. However, the expectations for the iPhones are always more than 780$.

These all are the expected concepts from various online media. Most accurate specifications and details will be published soon.