The Chinese smartphone maker Huawei has recently announced the release of their upcoming smartphone Huawei Y9 last October. So far they haven’t revealed its pricing and specification back then. Later on, Amazon India has taken its key role for its first debut in India exclusively. And they have made an exclusive webpage for the upcoming Huwai Y9 with a Notify Me button live. Registration for the smartphone has been started yesterday in Amazon.in. 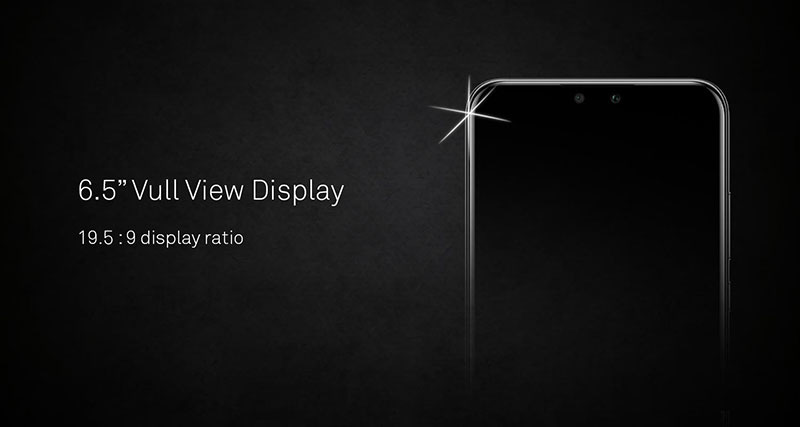 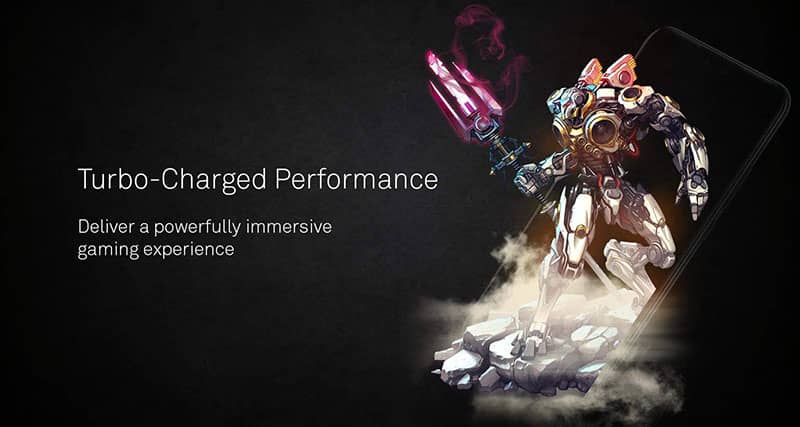 The storage capacity is of 64 GB and 128GB of internal memory and that can be expandable up to 400GB using MicroSD card. Other internal features include 4G LTE, Wi-Fi 802.11ac, GPS/ A-GPS, Bluetooth v5.0, USB Type 2.0, and a 3.5 mm headphone jack. The Sensors on the smartphone includes a Face unlock, Fingerprint sensor at the rear, Compass/ Magnetometer, Proximity sensor, Accelerometer, Ambient light sensor, and Gyroscope. The Battery capacity is of 4000 mAh Li-ion battery for long hours of life. The smartphone will be available in Black, Sapphire Blue, and Aurora Purple colours. And that’s back with 64GB/128GB of storage capacity and 4GB/6GB of RAM. The price tag will be something around more than 250$ (17,500 Rs) Expected.