iPhone 9 Plus will be powered by A13 Bionic chipset, iOS 14 code confirms 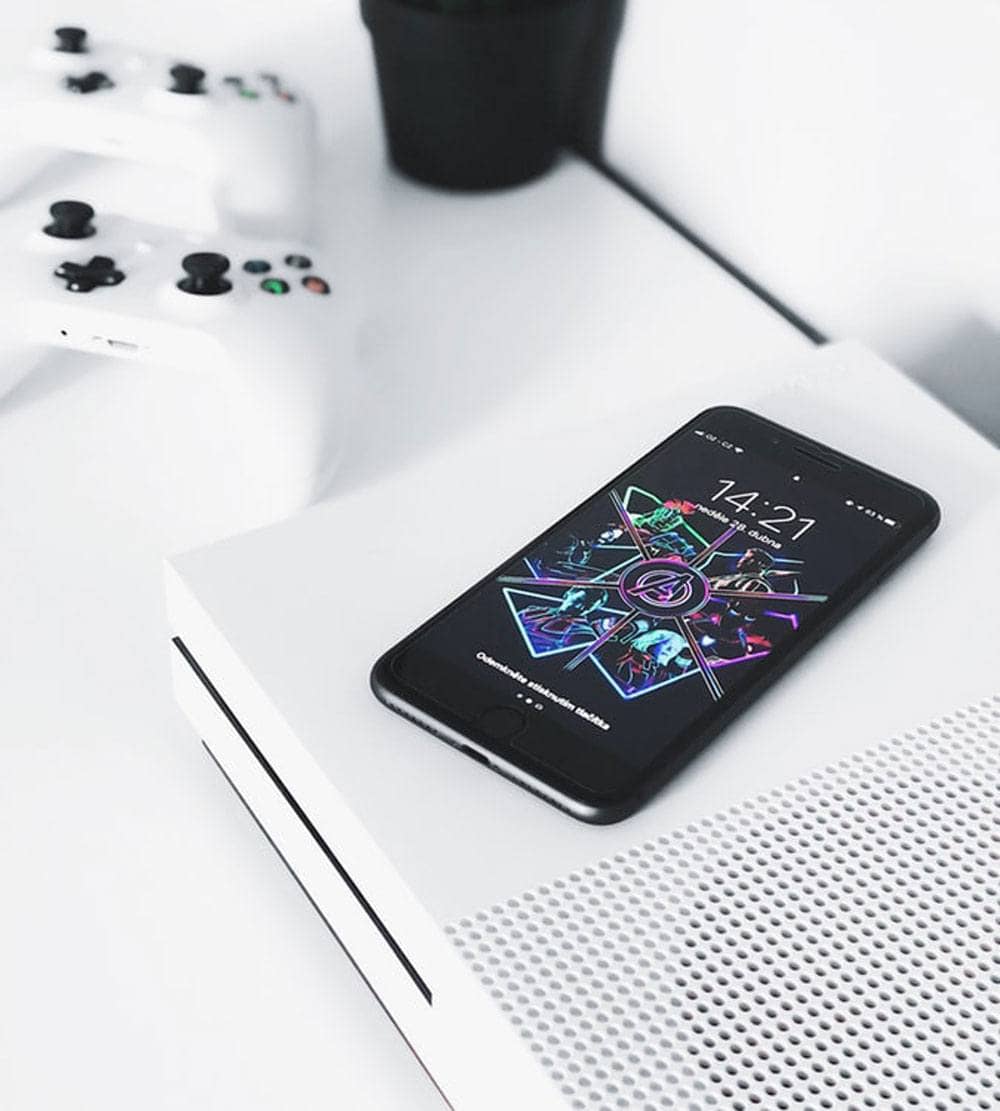 The open secret as we all know, Apple is working on budget phones this year. That’s it you heard right not one phone but two. According to 9to5Mac, Apple is planning to introduce the iPhone 9 and iPhone 9 plus. The introduction is to replace iPhone 8 and iPhone 8 plus. we have heard rumors of a 4.7-inch version was in line for production.

Finally, iOS 14 code confirms there will be a budget iPhone

Thanks to iOS 14 code snippets, we knew the new iPhone 9 will have a 4.7 inch LCD display and the iPhone 9 plus with a 5.5-inch LCD display. Both devices will feature a built-in touch-ID. The iPhones will have a home button the same as on iphone8. as these iPhones are entry models, faceID will be removed to cut down costs. these new models support Apple Pay, the Express Transit feature and scanning of NFC tags in the background (a feature which was only available with iPhones and iphone11). Both versions are said to have A13 Bionic Chip which powered the iPhone 11 and iPhone 11 pro.

The iPhone 9 with 4.7 inches will cost around 400$ either for 64GB or 128GB internal storage. The model is said to come in three colors – grey, silver, and red. The price of the iPhone 9 plus with the 5.5-inch display is will be around $599. The company is planning to launch these new variants at the end of March, but the coronavirus spreading may cause it to be late.

Also, check out our other post about the iPhone SE 2

We can expect a more budget-friendly approach and Apple wants people to buy iPhones. So they are packing the iPhone with affordable and well-equipped hardware and OS.

The names iPhone 9 and iPhone 9 plus are merely assumed. There are rumors spreading these phones will be called iPhone SE 2. The iPhone 9 or iPhone SE 2 will possibly be released alongside iOS 13.4.