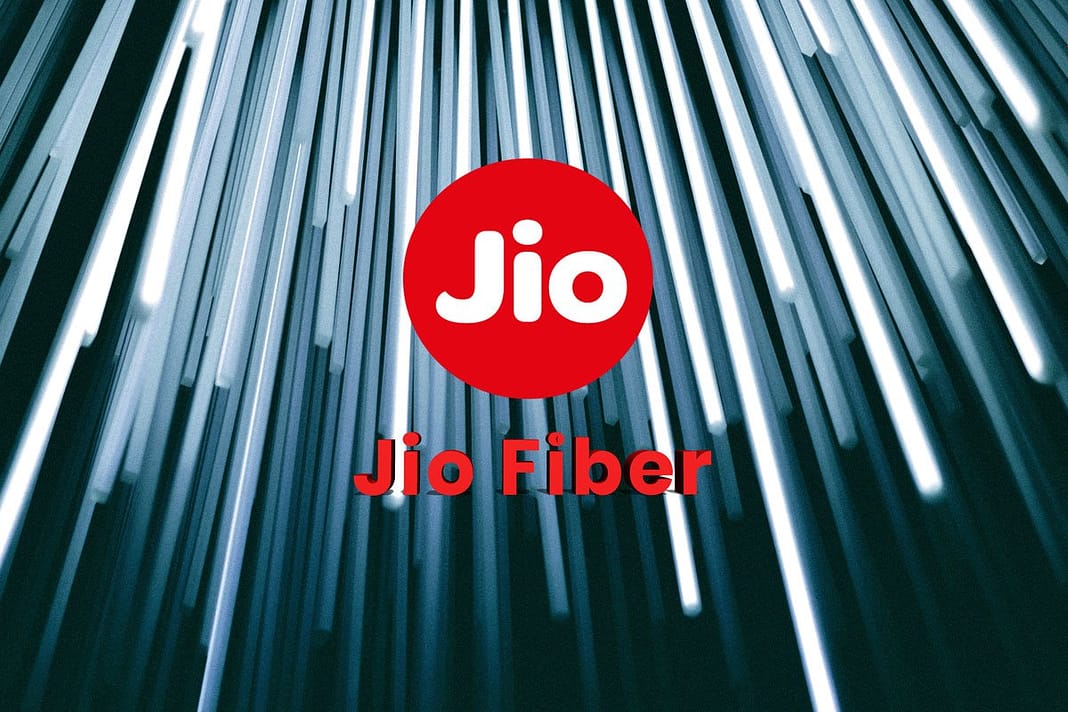 After a long wait, the JIO FIBER is officially launched today by Reliance in the AGM event. Jio had a lot of users when they launched their Jio 4G network and same is expected to happen in this case too. JIO FIBER was under testing for a year in few cities before this launch and the response was said to be good. The fibre broadband competition will now get intense in India for sure. For a year Jio GigaFibe aka JIO FIBER connection was only through an invite. The services will be starting on 5 September. It comes with a base package of ₹700 and offers a minimum speed of 100Mbps. The JIOFIBER also offer 4K set-top box with MR, Console gaming and more for their premium users.

Pricing: The plans are starting from Rs 700 and go all the way up to Rs 10,000 per month. these plans also offer 4K set-top box with MR, Console gaming and more. Even though only monthly plans tariff was mentioned until now, it has both monthly and yearly plans. The detailed tariff will be introducing on 5 September.

Speed: The JIO FIBER promises to come with a minimum speed from 100Mbps up to 1Gbps depending on the selected plan.

“ISD calling tariffs would be 1/5th to 1/10th of industry rates. We are offering unlimited US/Canada pack at ₹500 per month,” said Ambani.

Ambani also introduced Jio Forever Plans for annual subscribers. That will give users a 4k set-top box along with an HD or 4k LED television for free.

“We are calling this the Jio Fiber Welcome Offer. I invite all of you to make the most of our Welcome Offer, and sign up for Jio Fiber as soon as it is available in your neighbourhood.” said Ambani.

The Jio also launches JIOFIBER Set-Top Box along with the JIOFIBER. The JIOFIBER Set-Top Box will be more like a smart TV box. It will feature video calling abilities, virtual assistant, and also supports console-quality gaming. It said to have built-in graphics for gaming. And also Jio promises to have zero-latency multiplayer gameplay because of Jio GigaFiber.