LG V40 ThinQ – The Upcoming flagship of the year. 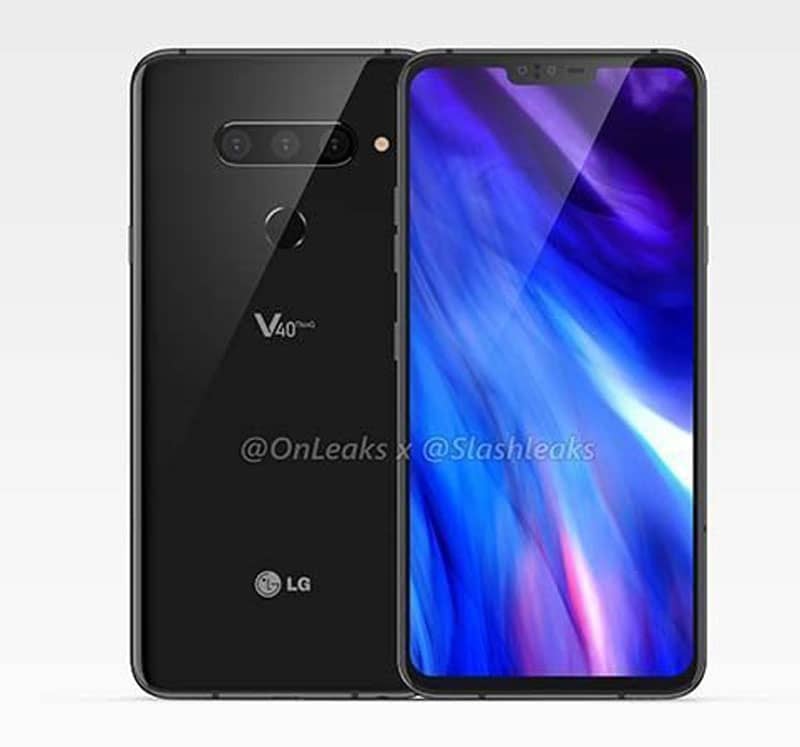 The New Flagship Of The Year 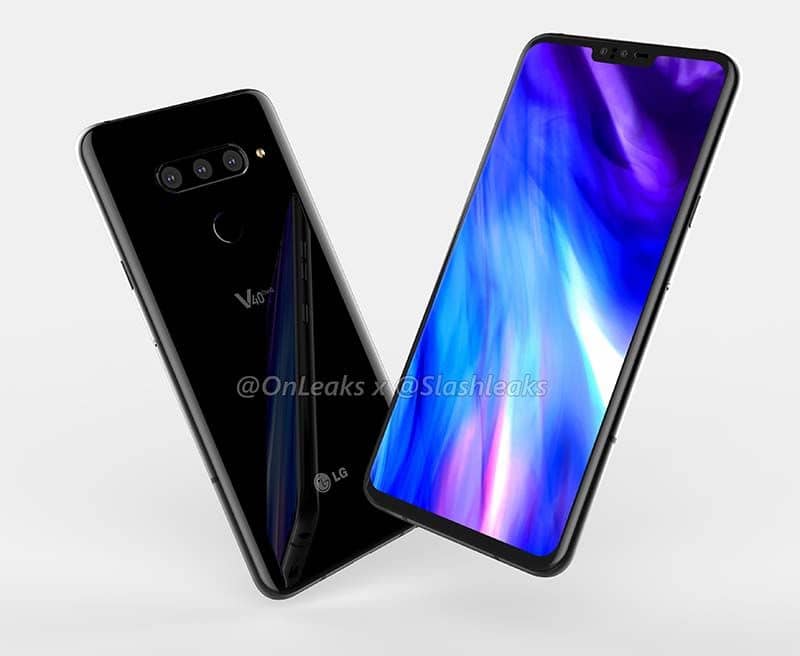 Further, we can notice the 3 cameras and a fingerprint sensor on the rear side of the smartphone. The rear cameras are of 16MP, 13MP, and an 8MP cameras. Moreover, they have placed a dedicated hardware button exclusively for the Google assistant. Assuming the specifications LG V40 ThinQ will likely be the latest Qualcomm Snapdragon 845 processor. This has been the flagship processor of the year. As usual LG V40 ThinQ comes in two variants size of 6 GB RAM with 128GB and 8GB RAM with 256GB internal. The external dedicated MicroSD slot can cover up to 512GB of memory space. The phone runs on Android Oreo 8.1 and that should have Android Pie 9.0 using OTA update.

According to the rumours and other publication, it is said that the LG V40 will be revealing at the IFA 2018(Internationale Funkausstellung Berlin) late August or early September. The phone would go on sale from October 5th as per the reports. Keep in touch more updates coming soon.