MIUI 10, Something better than iOS 11 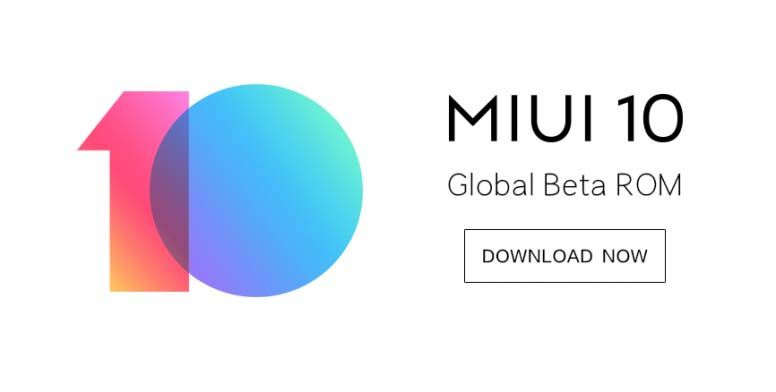 Xiaomi, The World’s Third Biggest Smartphone Maker after Apple has released the whole new MIUI 10. This is one of the latest Android-based operating systems which is powered by AI(Artificial intelligence). Moreover, MIUI 9 has made major changes in the previous versions. But now with the all-new MIUI 10, the company has made a whole new unique user experience with an overall change in the UI. The top highlights are the AI Portrait feature. Which provides a bokeh effect to the image captured through the device camera. Inbuilt Virtual assistant, New themes, Satisfying UI,  swipe gesture, AI preloaded, Integrated smart home device supports, New Task manager and Many more.  Comparing with the Apple iOS 11, MIUI 10 is much more better.

Starting with the AI portrait feature, the company has promised to give all the MIUI 10 supported devices to take the Bokeh depth-of-field shots without requiring a dual camera setup. Since it is a software-based algorithm to blur the background. The next one is the virtual assistant. Like google assistant and amazon Alexa, Xiaomi too plans to reveal their smart assistant, which will be inbuilt in the MIUI 10. Since its the 10 version of the MIUI, The company had made an overall change in the UI design. With improved settings, Notification panel, volume slider and much more. Similarly like the iPhone X swipe gesture, Xiaomi too provides the swipe gesture for home, going back and recent apps.

Since its a new era of AI, the MIUI 10 has a preloaded AI which helps to reduce the load time for apps and other native UI functions to zero, as the software would have already preloaded by the AI with a machine learning based on the user’s usage patterns. Recent app task manager is likely same in almost most of the devices. But in MIUI 10, Xiaomi has done something new and better by allowing you to view the full preview within a single tap. These days IOT has become one of the greatest technological innovation of the smart features. Like smart home, controlling home appliances, and other items embedded with electronics. Foreseeing the future, Xiaomi has integrated smart home device support which helps you to connect as many as smart devices of your home and office.