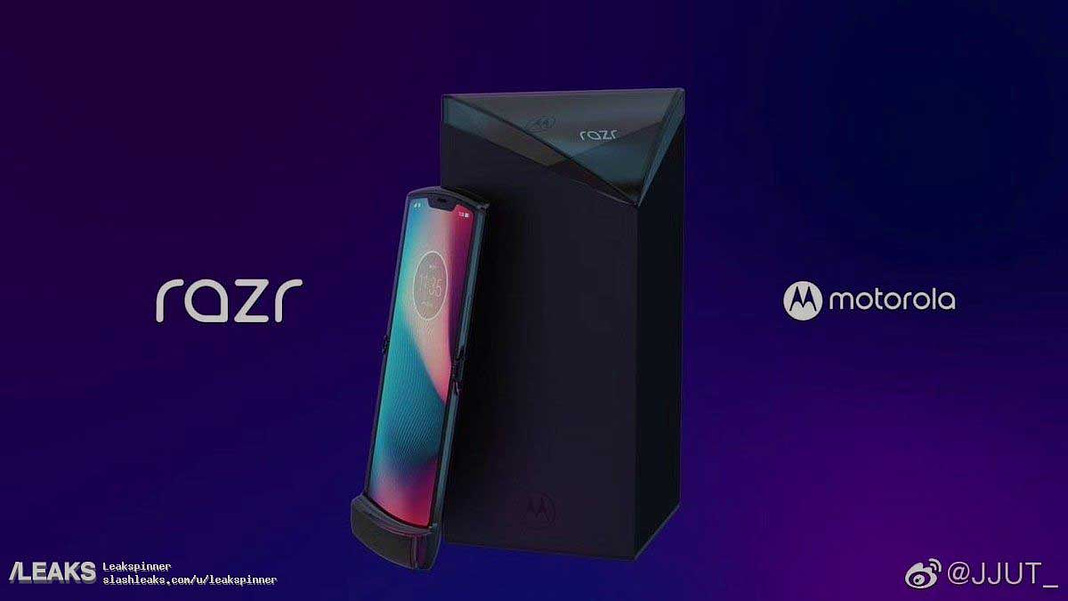 After all those rumours it is confirmed that the all-new Motorola Razr 2019 will be launched this year. Over the past months, there were so many rumours claiming the release of the updated version of Motorola‘s Razr smartphone. Finally, some renders of the smartphone were posted in Slashleaks. And some of the specifications of the foldable smartphone were leaked by the renders. 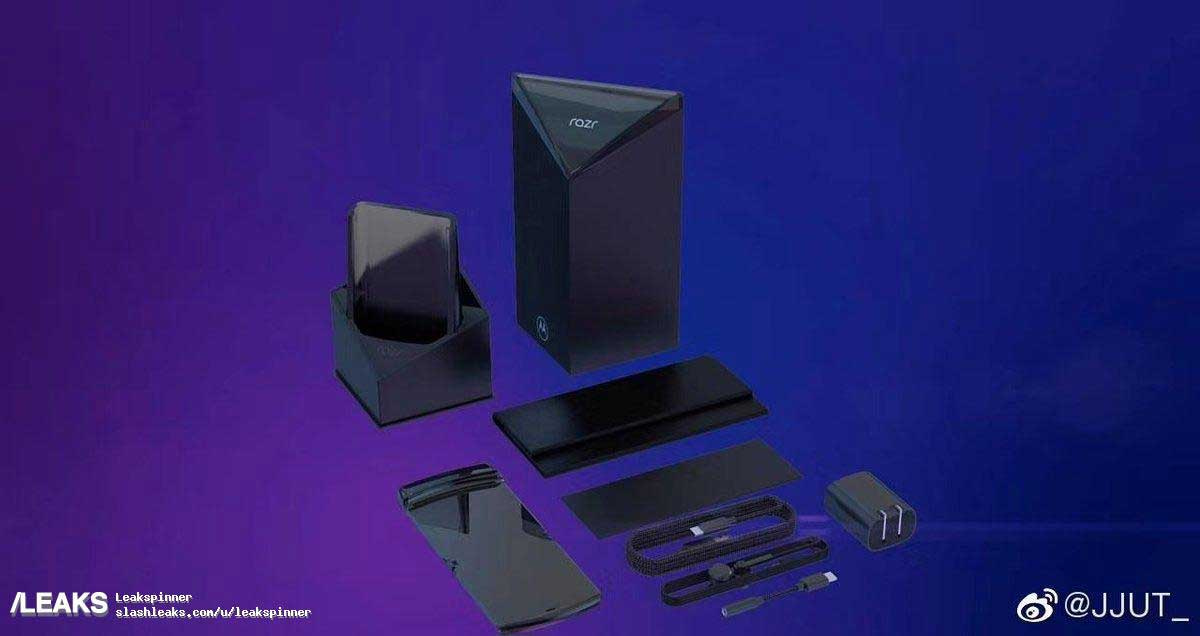 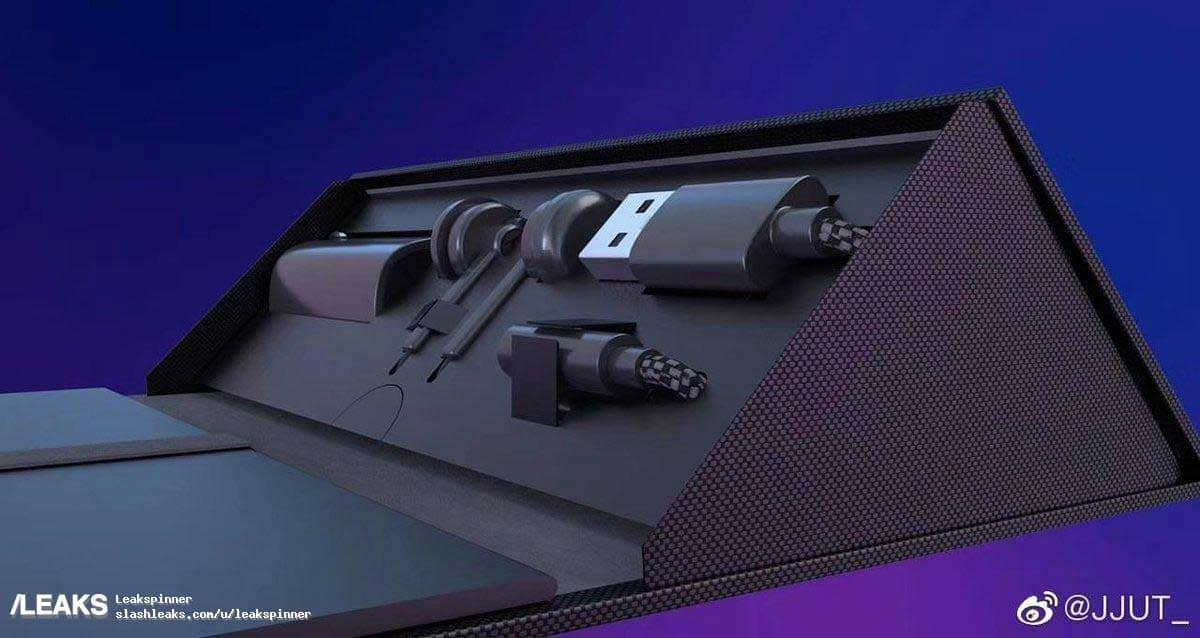 The press renders reveal that the Motorola Razr 2019 comes in a triangular prism shape box, which has the biggest accessories arranged in a premium manner. The phone comes with a wireless charger, earbuds, power adapter, charging cable and a Type-C to 3.5mm dongle. So there is no headphone jack. But that is not surprising since the phone appears very slim in the renders. Motorola Razr folds vertically instead of horizontally like the Galaxy fold and Huawei Mate X. The smartphone would feature a Snapdragon 710 SoC with eight CPU cores built on Qualcomm’s custom Kryo 360 architecture. Of this, two ARM Cortex-A75 cores would clock at 2.2GHz and the remaining six cores ARM Cortex-A55 cores would clock at 1.7GHz. The phone would have an Adreno 616 GPU for graphics. Motorola offers the phone in two RAM and storage options. 4GB+64GB and 6GB+128GB options.

According to a report from the Wall Street Journal, the price would be around 1,500 US dollars. so it is going to be yet another super expensive foldable phone launching this year.