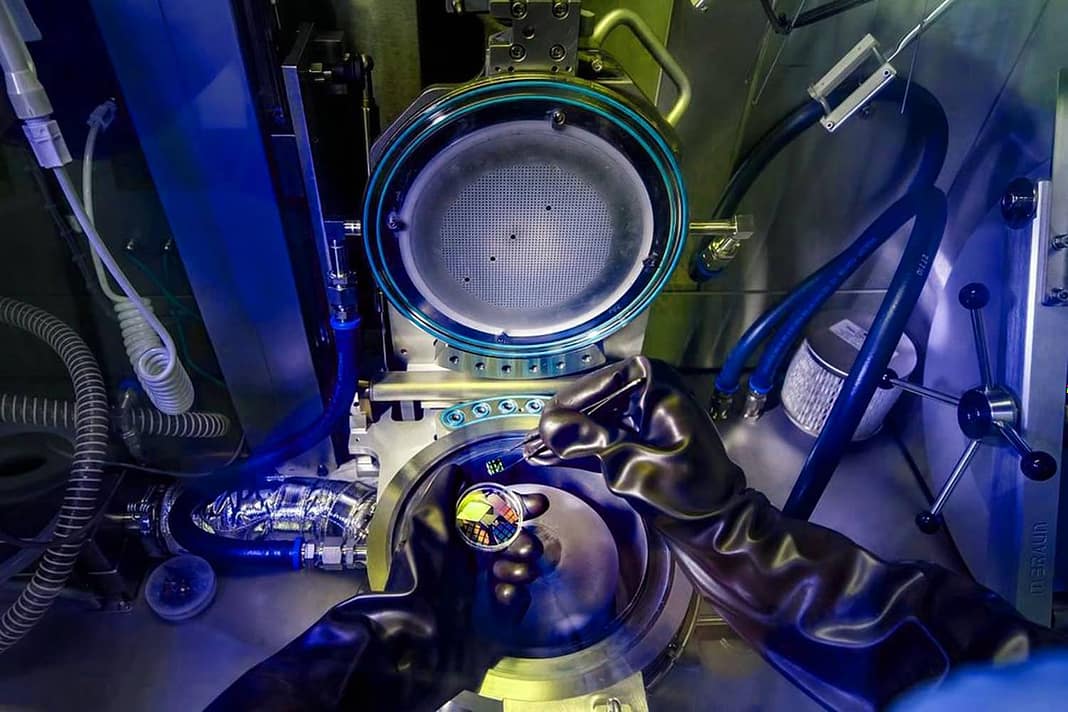 The Scientists made a 5-decade breakthrough that might solve the crowding of Transistors in CPU. We need speed in computers to perform complex operations.  Lightweight, better performance and easy portability are a must. To some extent, we are improving and reaching near our destination. To be more specific researchers have found a way to reduce the heat and increase performance to a great extent with this new invention.

At the time of the invention of Chip at Intel by Gordon Moore, he said that in order to improve performance, the number of transistors in a chip should be multiplied every 2 years. Well, this has many side effects. overheating due to more transistors has caused slowing down of operations performed.

A new breakthrough has eliminated the need of congesting these transistors into the chip. The Eindhoven University of Technology at the Netherlands has invented light-emitting nano-wires of silicon alloy. The research was led by a physicist named Erik Bakkers. He further adds this invention can replace the currently used electron-transistor model which cannot emit light with photon-based circuits.

All these years, the cubic structure of silicon has allowed the free movement of electrons however photons were restricted from the free flow. Now, after 5 decades of the introduction of this system, researchers have found a way to free flow of photons possible, and that by changing the structure. It is the invention of light-emitting silicon that had made free flow of photons possible.

As a conclusion Photons can transmit data a whole lot faster than the electrons. It can exchange or transfer large data quickly. We can use this technology in all places where faster transmitting of data is required. For example, in AI, automation areas like robotics, self-driving cars, etc. These photons circuits provide a big deal of help when comparing or performing data in-depth operations.

All though the scientist has made this 5-decade break breakthrough that might solve the crowding of Transistors in CPU, there is a small portion of work pending, which is the need of light-emitting silicon to connect with Electronic chip with a laser.

For more detailed information you can read the research paper published in Nature.