OnePlus 7 is one of the much-awaited smartphones in 2019. Last year as usual Oneplus 6 & Oneplus 6T had their impact on the smartphone market. And now its time for Oneplus 7 to make it. From the latest leak from the slashleak.com, it seems that the phone has a notch-less design. And instead of a notch, they used a pop-up technology which we already have seen on Vivo Nex and other devices. We also know that Oneplus 7 is going to release a 5G supported device this year. But its still unclear whether it is the same OnePlus 7 or not. Also, check out our recent post on Oneplus7.

The OnePlus 7 has a better screen to body ratio comparing to its other OnePlus devices. The UI seems to be the usual Oxygen OS. It does have the alert slider on the right side of the display just above the power button. And a wide on-screen fingerprint sensor is likely to be on the device. 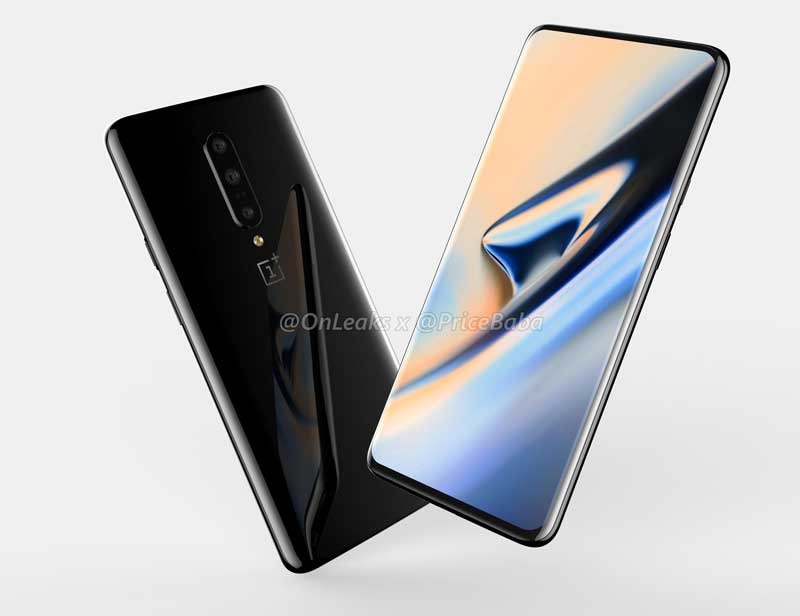 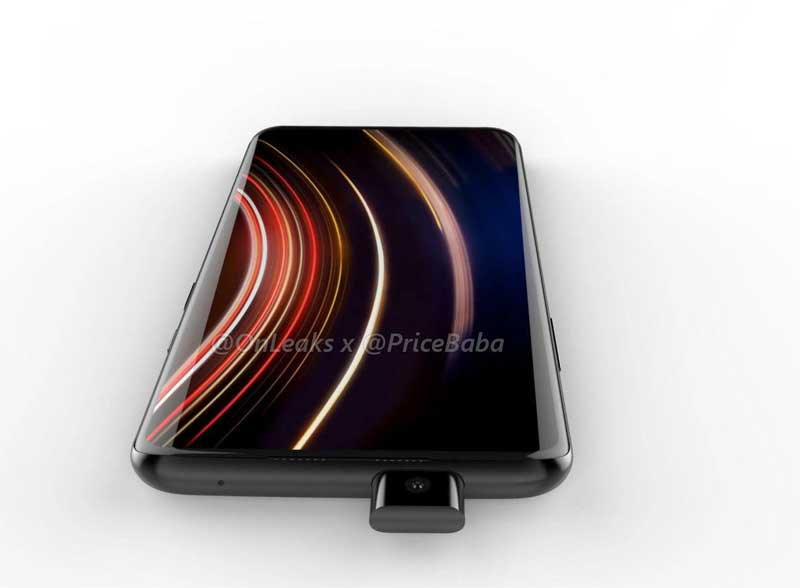 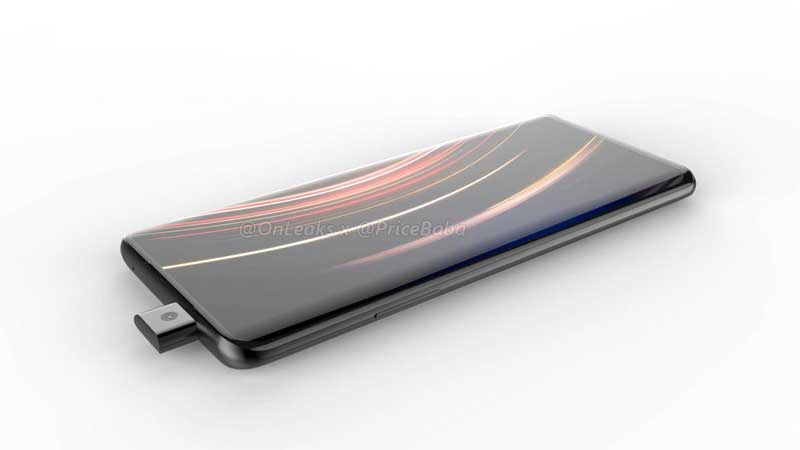 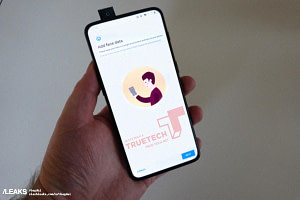 The Oneplus 7 has a large 6.4 inches (16.28 cm) optic AMOLED Display along with an Aspect ratio of 19.5:9. Pixel Per Inch of 394 PPI density. Display resolution of 1080 pixels by 2280 pixels. Instead of the Notch, they have a pop-up for the camera. And comes with a wide in-display fingerprint scanner The smartphone comes with an Octa-core of 2.84 GHz X 1 Kryo 485 + 2.42 GHz X 3 Kryo 485 + 1.8 GHz X 4 Kryo 485 and chipset of Qualcomm Snapdragon 855 processor. Coupled with Adreno 640 GPU graphics. It comes up with a memory capacity of 6 GB of RAM same as the previous one OnePlus 6. Driven by Android Pie 9.0 operating system out of the box. With the updated OxygenOS. There is a triple camera set up at the rear which includes a 24MP, 12MP and an 8 MP secondary camera of Exmor-RS CMOS sensor. And there is a 24 MP Exmor-RS CMOS sensor camera at the front for selfies with AI-powered.

The storage capacity is of 64 GB of internal memory and that cannot be expandable much further. Other internal features include 5G, Wi-Fi 802.11ac, GPS with A-GPS, Bluetooth v5.0, USB Type-C port, NFC, and Dual-sim slots. The Sensors on the smartphone includes an in-Display Fingerprint sensor, Compass/ Magnetometer, Proximity sensor, Accelerometer, and Gyroscope. The Battery capacity is of 4150 mAh Li-ion battery for long hours of life. The smartphone will be available in only Black colour so far. And that’s back with 64 GB of storage capacity and 6 GB of RAM. The price tag will be around 564$(39,990 Rs around) Expected.