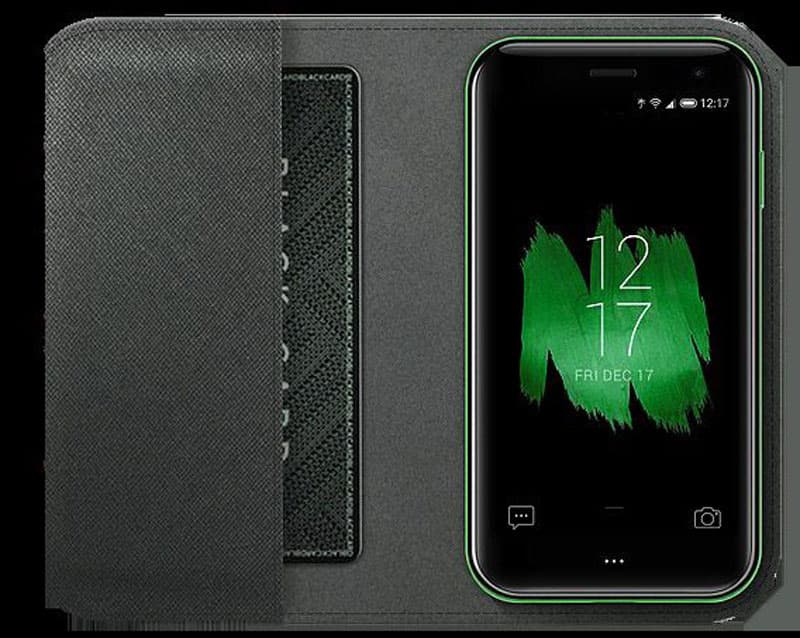 The Tiny PALM Phone that Costs 350$

The company PALM has launched a new smartphone code named as Peptio. PALM Phone is a miniature smartphone which is introduced to act as a companion to your big screen smartphones. It originated from a small startup in San Francisco, Who purchased the rights for their name from TCL, Last year. This phone comes only if you had a Verizon plan or else you need to take up a new Verizon connection. That’s crap! Which shares the same number of your Android or iPhone device.

The main purpose of this smartphone is to keep you away from the big screen smartphone. In general, you won’t get distracted too easily. And not many apps can be installed into this device. This PALM phone comes up with the all necessary Google apps. And powered by Android 8.1 Oreo.

Looking into the specification details, PALM Phone comes up with a small 3.3 inch HD LCD display screen with a pixel density of 445 PPI and protected by the Corning Gorilla Glass 3 on the front and the back. Its smaller than your credit card at just 50 x 97 millimeters but thicker at 7.4 mm and weight only 62.5 grams. It doesn’t come with a Notch above, like the flagship members. And no fingerprint sensors instead it comes up with a face unlock, which is not that secure as the pattern lock. 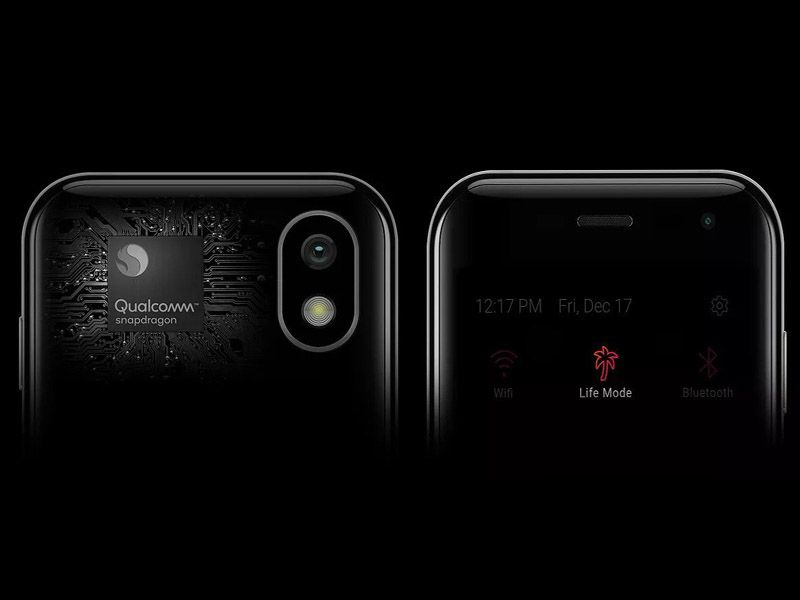 There is a single button at the bottom. Press once to go back, press twice to go home and a long press to view the multitasking screen. The smartphone comes with an octa-core Qualcomm Snapdragon 435 SoC. Coupled with a memory capacity of 3GB of RAM. Driven by Android Oreo 8.1 operating system out of the box. Moreover, it comes with their Custom made OS known as the PALM OS. Which have many small features to handle their Miniature smartphone.

There is a single camera set up at the rear which is of 12 megapixels with flash and the photos are great. There’s also an 8 megapixels selfie camera at the front for video calling. It comes up with an IP68 water and dust resistance rating, Aluminium frames, and has a dual-purpose speaker.

The storage capacity is of 32GB of internal memory and that cannot be expandable. Other internal features include Single SIM(Nano), 4G LTE, Single band Wi-Fi 802.11ac, GPS/ A-GPS, Bluetooth v 4.2, USB Type C, and there is no 3.5 mm headphone jack nor there is an NFC support. The Sensors on the smartphone includes a Face unlock, Compass, Proximity sensor, Accelerometer, and Gyroscope. The Battery capacity is of 800 mAh Li-ion battery. The smartphone will be available in Black color only So far. And that’s back with 32 GB of storage capacity and 3GB of RAM.

For this tiny piece smartphone, it cost you around $350 ( Rs 25,800). And will start selling from November exclusively via Verizon Wireless in the US. To connect the PLAM Phone to the carrier’s network you will be charged a Monthly fee around of $10 (RS 700) or above.