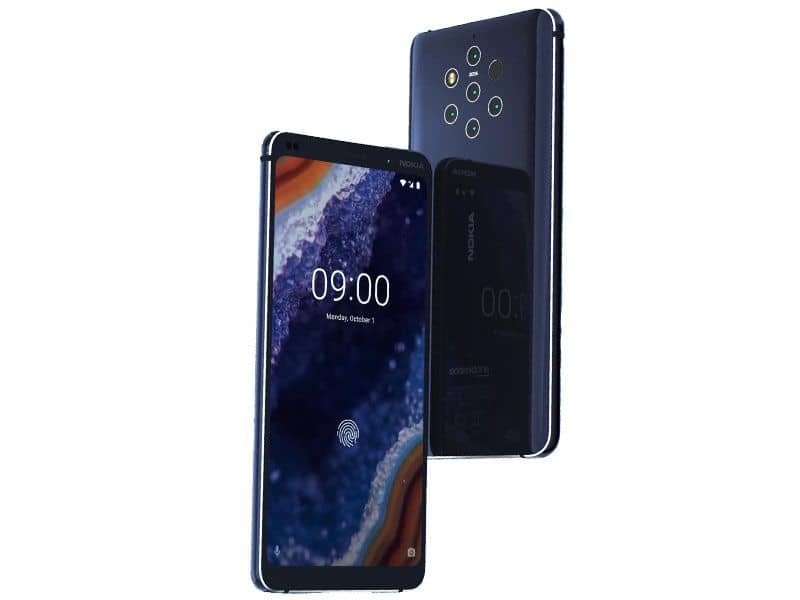 There were many leaks of the Nokia 9 PureView with Penta camera and it does have a good hype in the smartphone world. And finally, it is going to launch in the last weeks of January. The Nokia 9 will be the first flagship of Nokia in 2019.

The Nokia 9 Pureview has five rear cameras instead of regular two or three. The Evan Blass, who runs @evleaks on Twitter shares an image of the Nokia 9 PureView with Penta camera setup. Looks like HMD Global is surely on to this multiple camera trend. And another thing we noticed that there is no notch on the Nokia 9 Pureview. Since the notch trend is going to end soon and it’s not that trendy anymore its a good move. We also have seen a Zeiss branding on the rear side of the smartphone, which comes with most of the Nokia smartphones. And there is also an in-display fingerprint sensor on the smartphone. 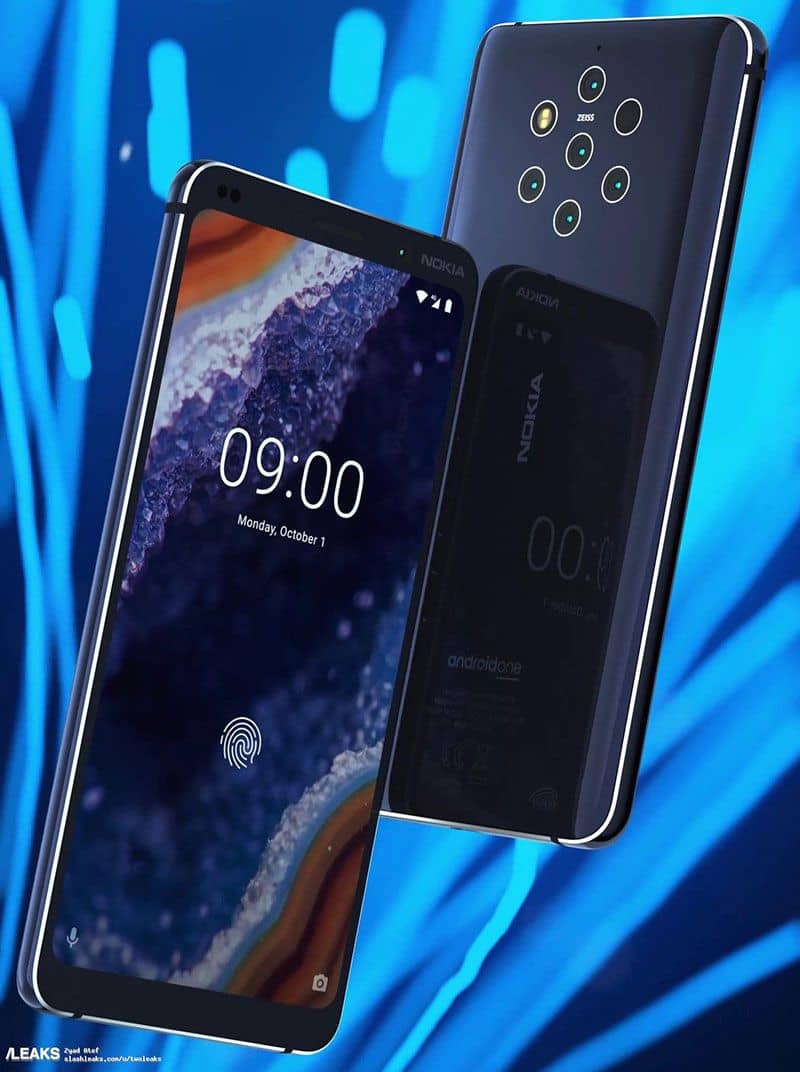 The Nokia 9 PureView will be coming with latest Android Pie or Android One Pie version. It likely to have a 5.9-inch with QHD resolution and a 3D glass OLED display with an in-display fingerprint sensor and a notch-less design. We are expecting a Snapdragon 845 SoC. And with an internal storage capacity of 128 GB ROM, which can be expandable via MicroSD. We are expecting both 6 GB and 8 GB versions. And a powerful 4150 mAH Battery to back things up. The Nokia 9 IP68 Water / Dust resistant.

A Penta-Lens Rear PureView Camera with Carl-Zeiss rotating zoom-Camera technology. It likely to have the OZO Audio for its audio performances. Since it will be the highest priced Nokia we also expecting a Wireless Charging. The Nokia 9 PureView is likely to be in the Android One project as other Nokia phones have now.

Featuring its Penta camera setup Nokia 9 will have a price tag around $849 or more. And it is said to be launched around the last weeks of this January 2019.