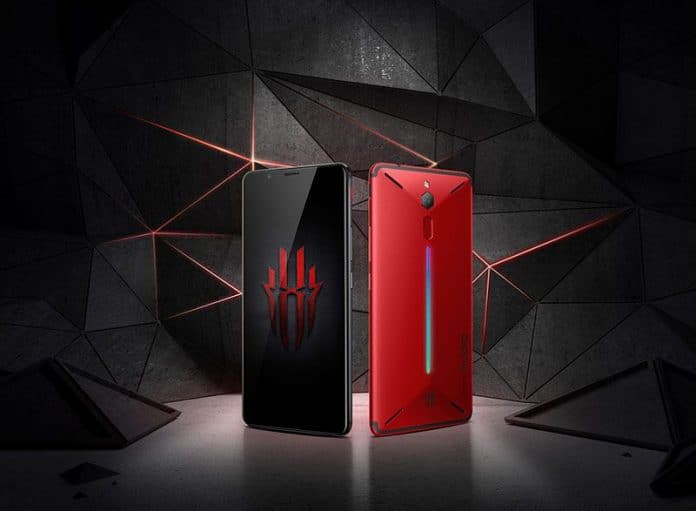 ZTE sub-brand Nubia is all set to launch their all-new Red Magic 2 gaming smartphone this November 28th. It comes from the predecessor model Red Magic that was released last April 2018. Which is still in the markets with a great demand. Moreover, Nubia Red Magic 2 comes with major updates from the earlier model Nubia Red Magic. It had Qualcomm’s Snapdragon 835 processor, 8GB of RAM capacity, and 128GB of storage capacity. A 6-inch display, a 24MP camera, and a 3,800 mAh battery capacity.

Nubia Red Magic 2 features 10GB of RAM capacity, latest Snapdragon 845 processor, teased with “4D Shock” haptic feedback, that is the real-time vibration of the smartphone according to the game acts, and Shoulder buttons for the better gaming experience. It features both the liquid and air cooling technologies that are claimed to increase CPU performance by up to 70% by reducing the temperature by up to 13.2-degrees. 3D surround sound with Digital Theater Systems(DTS) 7.1 channel. It is surely a rival for Xiaomi Black Shark 2. 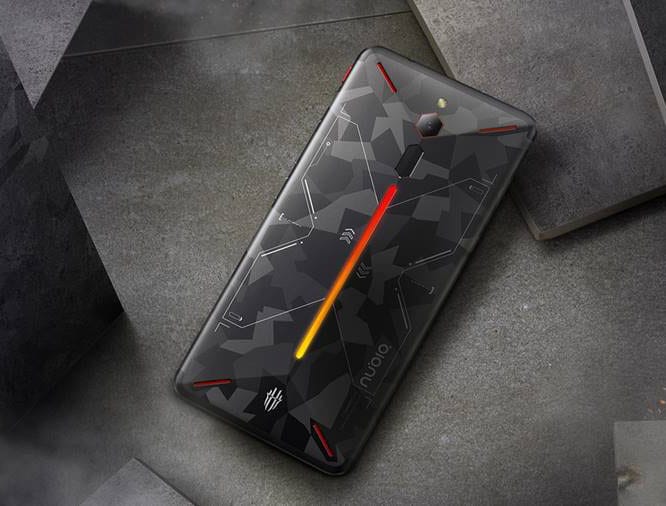 The Nubia Red Magic 2 features an RBG LED strip at the back of the smartphone. Which looks so colourful. The Nubia Red Magic 2 has a large 5.99 (15.21 cm) inches full HD LCD Display along with a refresh rate of more than 90 HZ. Pixel Per Inch of 403 PPI. Display resolution of 1080 pixels by 2160 pixels. It doesn’t come with a big Notch above like the flagship members. The fingerprint sensors come on the rear end of the smartphone. The smartphone comes with the latest Snapdragon 845 chipset. Coupled with Adreno 630 GPU graphics.

Comes with a memory capacity of 10GB of RAM. Driven by Android Pie 9.0 operating system out of the box. Which promises to have future Android updates. There is only a single camera set up at the rear which is a 16 MP primary camera. And there is a 24 MP camera set up at the front for selfies with AI-powered.

The storage capacity is of 256GB of internal memory and that cannot be expandable. Other internal features include 4G LTE, Wi-Fi 802.11ac, GPS/ A-GPS, Bluetooth v5.0, USB Type C, and a 3.5 mm headphone jack. The Sensors on the smartphone includes a Face unlock, Fingerprint sensor at the rear, Compass/ Magnetometer, Proximity sensor, Accelerometer, Ambient light sensor, and Gyroscope. The Battery capacity is of 4100 mAh Li-ion battery for long hours of life. There are no other variants, A single model. And that’s back with 256 GB of storage capacity and 10GB of RAM.

The price tag for Nubia Red Magic was around 30,000 Rs. So we can expect more value for this model.

Some of the information provided on this page are the expected values, Updated information will be coming soon. Stay tuned for more updates about the Nubia Red Magic 2.