Oneplus 6T Coming Soon – Everything We Know So Far.. 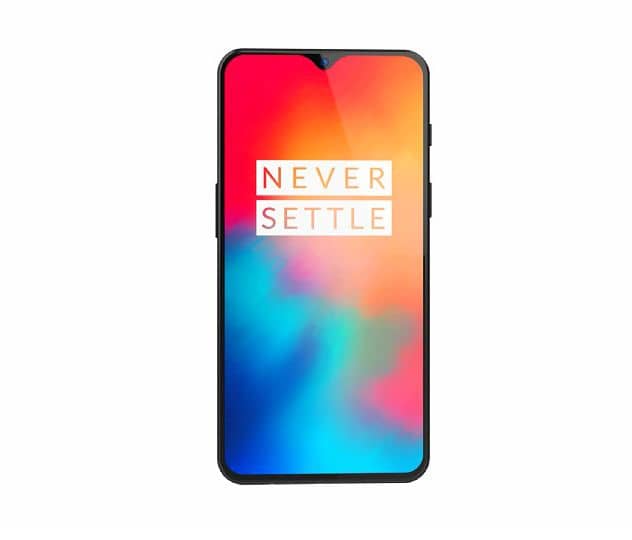 Oneplus 6T is coming soon within weeks after its initial launch on October 17 and it would go on sales from October 30th. And the latest rumors suggest that the all-new Oneplus 6T will be an Amazon Exclusive in India. The best part is that for the customers who pre-book the smartphone will be awarded with a free Bullet Type-C earphones with it. The pre-booking period ends on October 30. Stating that the OnePlus 6T will go on sale on that day on Amazon.in Exclusively. Unlike Oneplus 6, Oneplus 6T is meant to be an upgraded version.

The Oneplus 6T has a large 6.41 inches (16.28 cm) full HD+ IPS LCD Display along with an Aspect ratio of 19.5:9. Pixel Per Inch of 402 PPI density. Display resolution of 1080 pixels by 2340 pixels. It comes with a small water drop notch just for the camera only. And comes with an in-display fingerprint scanner same as the Vivo V11 Pro. The smartphone comes with a two Kryo 385 quad-core processors having 2.8GHz and 1.8GHz and chipset of Qualcomm Snapdragon 845 processor. Coupled with Adreno 630 GPU graphics. It comes up with a memory capacity of 6 GB of RAM. 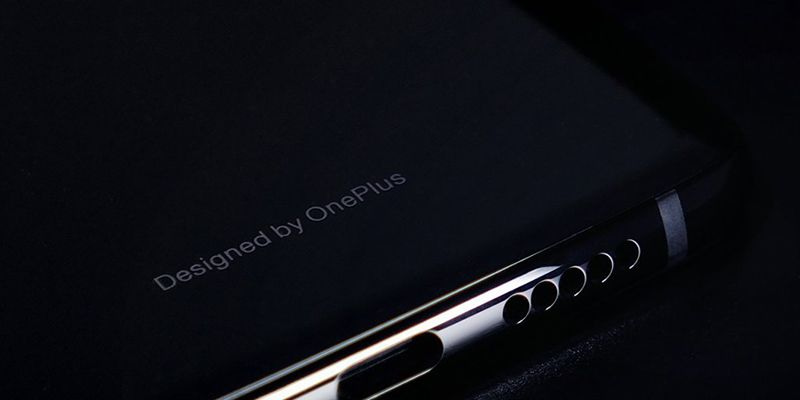 The storage capacity is of 64 GB of internal memory and that cannot be expandable much further. Other internal features include 4G VoLTE, Wi-Fi 802.11ac, GPS with A-GPS, Bluetooth v5.0, USB Type-C port, NFC, and a Dual-sim slots. The Sensors on the smartphone includes a Fingerprint sensor at the sides of the smartphone, Compass/ Magnetometer, Proximity sensor, Accelerometer, Ambient light sensor, and Gyroscope. The Battery capacity is of 3500 mAh Li-ion battery for long hours of life. The smartphone will be available in only Black color so far. And that’s back with 64 GB of storage capacity and 6 GB of RAM.