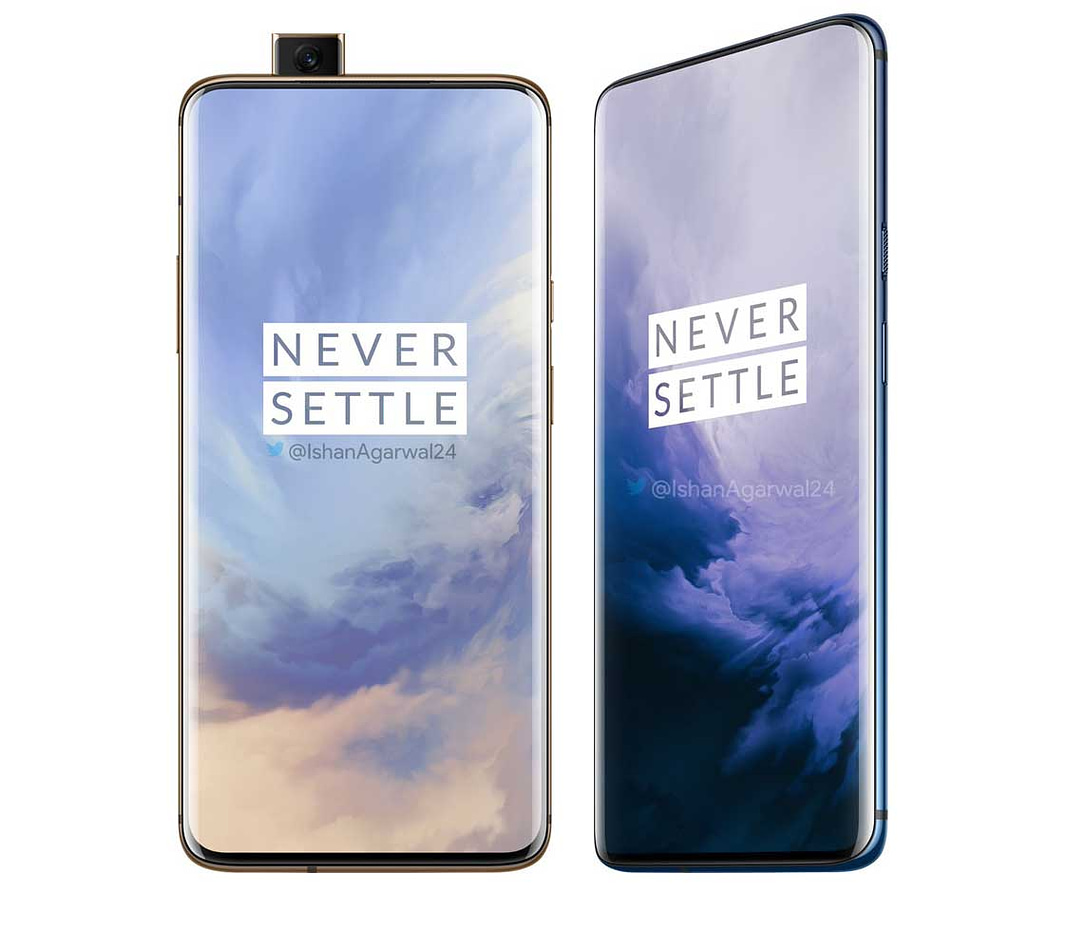 OnePlus is coming back again to win its title. Last day all the specifications about the OnePlus 7 Pro were leaked on Geekbench. Moreover, OnePlus is expecting to launch their all-new range of smartphones on this May 14th. There are more than one smartphones and other gadgets are launching on this May 14th from OnePlus. It’s confirmed that there is a OnePlus 7 and a OnePlus 7 Pro. But there are also reports of a 5G variant named, OnePlus 7 Pro 5G. Now some interesting details have leaked recently and it looks like it is going to be an exciting smartphone from the OnePlus Manufactures. Comes with a memory capacity of 6GB/8GB/12GB of RAM. Driven by Android Pie 9.0 operating system out of the box. Moreover with the updated OxygenOS stable ROM. Which promises to have future Android updates. There is a Triple camera set up at the rear which includes a 48 MP Sony IMX586 primary camera, 16MP Wide angle secondary camera, and an 8MP 3X Optical Zoom camera. Video resolution of 4K and super slow motion for 1080p at 240 FPS. And there is a 16 MP Sony IMX471 camera set up at the front for selfies with AI-powered.

The storage capacity is of 128GB/256GB of internal memory and that cannot be expandable. Other internal features include 4G VoLTE, Wi-Fi 802.11, b/g/n, GPS/ A-GPS,Gonolass,Beidou, Galileo, Bluetooth v5.0, USB 3.1 Type C, and a 3.5 mm headphone jack. The Sensors on the smartphone includes a Fingerprint sensor, Compass/ Magnetometer, Proximity sensor, Accelerometer, Light sensor, Gesture sensor, Brightness sensor, and Gyroscope. The Battery capacity is of 4000 mAh Li-ion battery for long hours of life with support for Warp charge 30 5v. The smartphone will be available in Black, white and Almond yellow colours so far. And that’s back with 128GB/256GB of storage capacity and 6GB/8GB/12GB of RAM. The OnePlus 7 Pro will be priced around $686.76 (Rs 48,099) Expected) as per the reports suggested. Stay tuned for more updates.