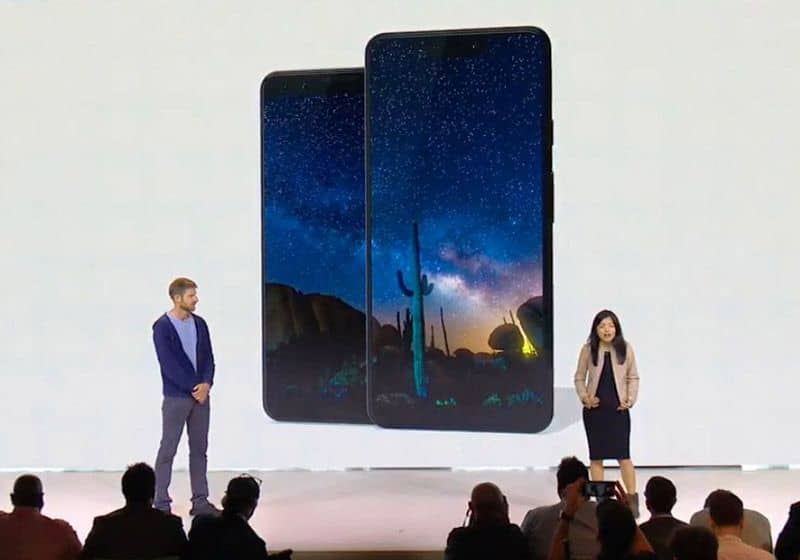 The phone was launched on the Google’s “made by google” Live event today along with Pixel 3 XL, Pixel Slate and Google Smart Hub speakers. Both Pixel 3 & Pixel 3 XL is here. Both Phones runs on latest Android 9. 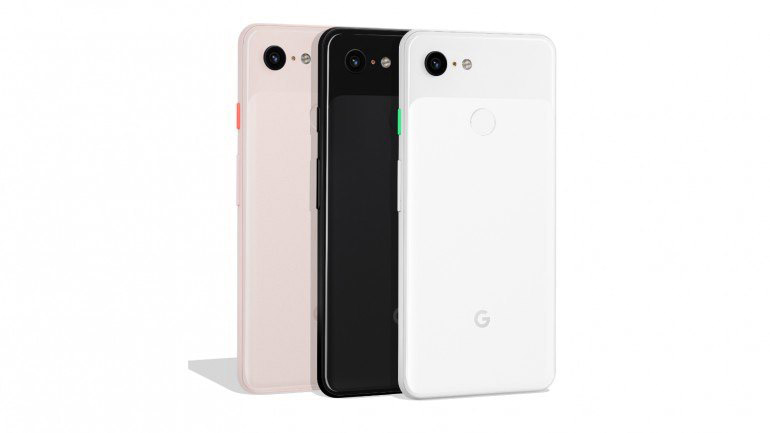 Google Pixel 3 XL has a larger 6.3-inch OLED notched display with QHD+ resolution. It comes with a 523 ppi pixel density and an  aspect ratio of 18:5:9 with Gorilla Glass 5 protection and HDR support. The device has IP68 certification for water and dust resistance.

Google Pixel 3 XL comes with Qualcomm Snapdragon 845 Soc with 4GB of RAM. The phone comes with 64/128GB of ROM. It backed with a 3,430mAh battery which is enough for a day. There are connectivity options like Bluetooth 5.0, NFC and Google Cast. It does have a USB Type-C port.

Google Pixel 3 XL comes with a 12-megapixel rear camera with f/1.8 aperture  and f/1.8 aperture. On the front, it has dual 8-megapixel cameras (wide-angle and normal sensor).

Google Pixel 3 is a smaller variant of Pixel series. It has with 5.5-inch full HD+ OLED display with 443 ppi pixel density with Corning Gorilla Glass 5 protection, HDR support is included with an aspect ratio of 18:9. It is powered by a smaller 2,915 mAh battery which we can expect one day battery life on average use. Rest of the specifications remain same as the Pixel 3 XL.

More about the Camera.

One of the interesting feature is the implementation of AI. Top Shot” is a feature which will help you capture better photos even if you press the capture button with a delay. There is an other cool feature ” Nigh Sight” which is a night mode for camera and its outstanding. This feature will help you capture photos in low light without using flash. Which a quite cool feature. “PLAYGROUND” is an Augmented Reality mod for the pixel devices and its super cool this time. They also integrated Google Lens with Google Pixel devices. It also has the basic features like auto-focus, dual pixel phase detection, optical and electronic image stabilization.

There are many other features like Automatic capture, Auto focus tagging. Improved portrait modes, you can adjust the dept of view etc.