PUBG Lite Beta Launched for PC & will be Free for Everyone

PUBG Lite for PC is here to solve gamers having low-end PC’s. With just 4 GB of RAM, you can play PlayerUnknown’s Battlegrounds soon.

After the success of official PUBG which is launched in 2018, the game became worldwide famous over the globe. PUBG is still a craze for gamers who are using PC, ANDROID as well as IOS. But since the game had heavy graphics, it was so hard to play in low-end PC’s.

Now, PUBG Lite will soon be available for low-end desktops and laptops. PUBG Lite beta test started from October to make sure that the game is running smoothly in low-end devices. It can even run with the integrated graphics. It’s good news that PUBG Lite for PC will give the same gaming experience like the original version such as Erangel in the black sea and nuclear power plant etc.. 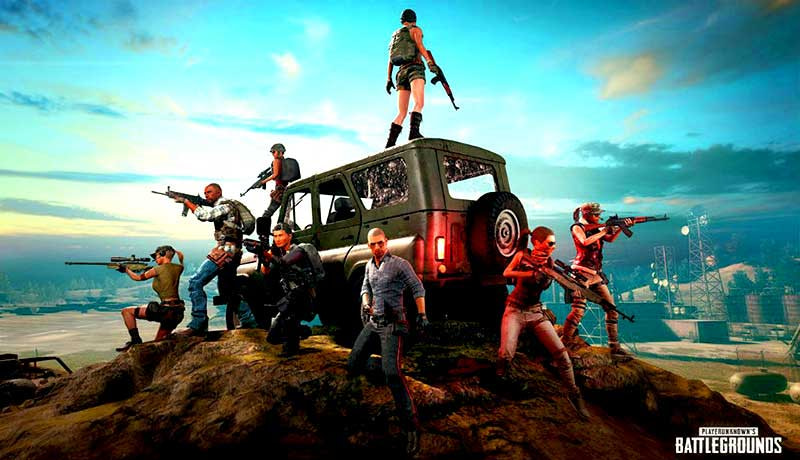 The best advantage of PUBG Lite is that the game is available for free. Get ready to enjoy the game soon.

HERE ARE THE SYSTEM REQUIREMENTS FOR PUBG Lite FOR PC AS WELL AS LAPTOPS;

PUBG Lite for PC will finally quench the thirst of gamers who own low-end devices.

PUBG Lite features available for beta in THAILAND has the following features: