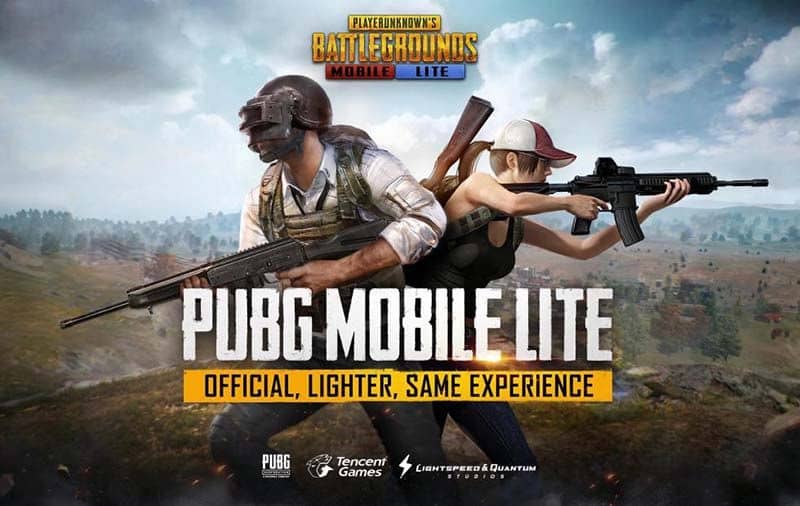 The game needs no introduction. PUBG, one of the most leading game in today’s World. The game does made some impact, The only issue people had was low framerates and incompatibility in some devices. Now they come up with the PUBG Mobile Lite as the solution.

Tencent games now released the PUBG Mobile Lite. Which is the Lite mode version with less than 30MB of size. Which requires a device capable of RAM memory of 1GB or less. In PUBG Mobile Lite, the main aim is to make the game run on low-end devices which have less functionality and process. For this, they made the map much smaller than the usual one. With less size. Moreover, they reduced the number of players in each battle from 100 to 40. Which is far too small than expected. This will reduce the time to render the game in low-end devices. Looking at the graphics, they made an overall change. In the original app, the graphics settings are like we can choose between Smooth, Balanced, HD, HDR and Ultra HD. But in this Lite Mobile version, we can choose only either Smooth or Balanced graphics. There will be quick 10 min matches. The PUBG Mobile Lite is optimized for the low end devices. Some reduction in graphics and some major tweaks makes this playable on low end devices.

This is a crucial time for Tencent Games, because the PUBG’s rival Fortnite will be soon available across android platform. So releasing the PUBG Mobile Lite seems to be a tactical move by the company. While playing PUBG Mobile Lite we does noticed bots. Currently most of the opponents are bots. Soon the bots will be replaced by players.

The new change does seems great, Moreover everyone is getting the part of the PUBG. Even if you have a low end device you can play PUBG in any matter of time.