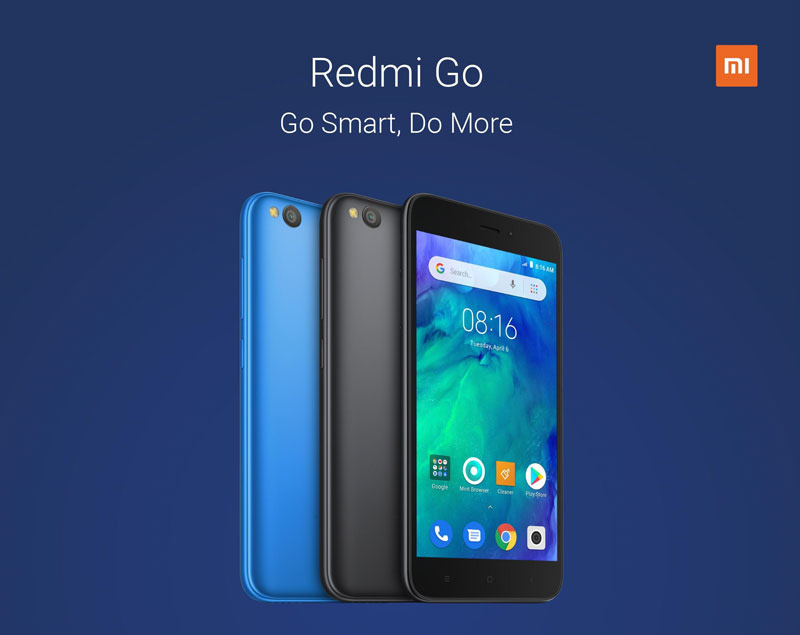 The Chinese Smartphone manufacturer Xiaomi has newly announced their all-new budget smartphone known as the Xiaomi Redmi GO. As per the rumours, Redmi Go will be the first ever android Go smartphone from the Xiaomi family so far. Moreover, it will be one of the cheapest and the most affordable smartphone ever made by the Chinese smartphone manufacturer Xiaomi. Since the device is driven by Android Go, it will be too cheaper than the other high-end models. Furthermore, after the influence of GST cuts in India, it will be again affordable than the normal rates. 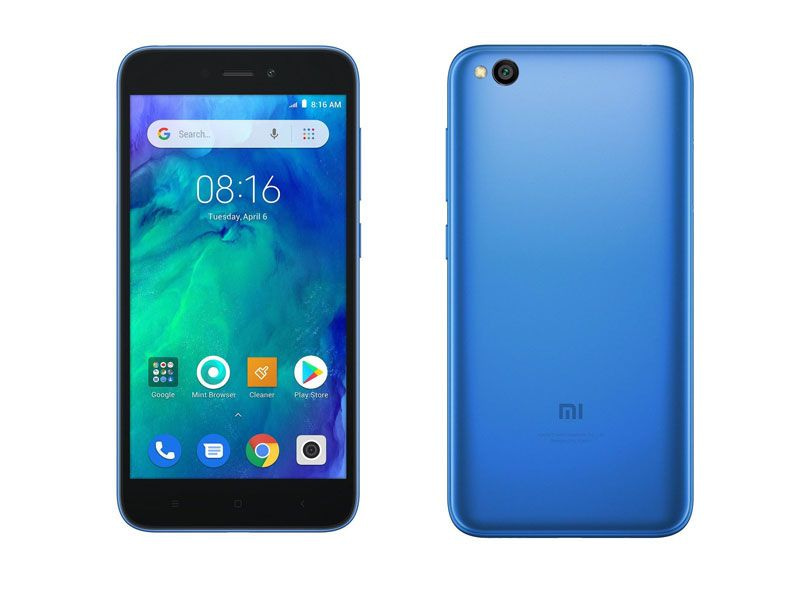 The Xiaomi Redmi Go has a large 5.00 (12.7 cm) inches IPS LCD Display. Pixel Per Inch of 269 PPI. Display resolution of 1280 pixels by 720 pixels. It doesn’t come with a big Notch above like the flagship members or like the other high-end devices. There is no fingerprint sensor for this low-end device. The smartphone comes with a Quad-core of 4 ARM Cortex A53 cores with the maximum speed of 1.4GHz of Snapdragon 425 chipset. Coupled with Adreno 308 GPU graphics. Comes with a memory capacity of 1GB of RAM. Driven by Android Oreo 8.0 (GO Edition)operating system out of the box. Which promises to have future Android updates. There is a single camera set up at the rear which includes an 8 MP primary camera and there is a 5 MP camera set up at the front for selfies with AI-powered.

The storage capacity is of 8 GB of internal memory and that can be expandable up to 128 GB using MicroSD card. Other internal features include 4G LTE, Wi-Fi 802.11ac, GPS/ A-GPS, Bluetooth v5.0, USB Type B, and a 3.5 mm headphone jack. The Sensors on the smartphone includes a Compass/ Magnetometer, Proximity sensor, Accelerometer, Ambient light sensor, and Gyroscope. The Battery capacity is of 3000 mAh Li-ion battery for long hours of life. The smartphone will be available in Black, Blue, and Grey colours. And that’s back with 8 GB of storage capacity and 1GB of RAM. The Xiaomi Redmi Go Smartphone will be priced around 40$ (Rs 3000) or below as per the reporter suggested. Stay tuned for more updates.