Redmi Go: The First Android Go Smartphone from the Xiaomi might be the Cheapest Redmi too 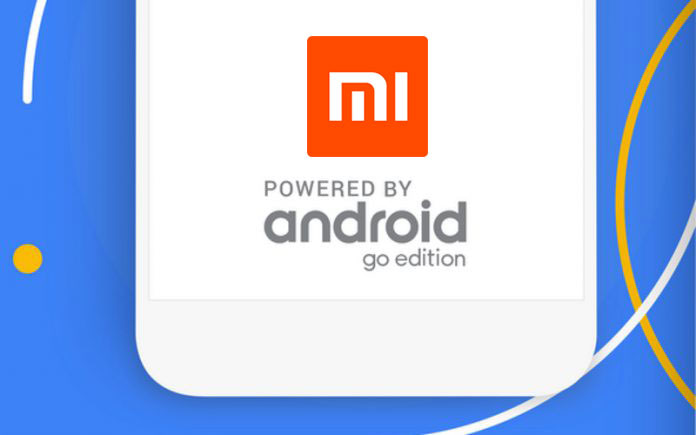 The news about the Redmi GO comes from an alleged certifications sites of the Xiaomi Redmi Go smartphone in Russia, Singapore, and the US, showing that the Xiaomi phone with model number M1903C3GG. Only the one in three smartphones specifies the name of the smartphone as Redmi GO. While the rest two of them don’t mention the name of the phone.

The Xiaomi Redmi Go has a large 5.99 (15.21 cm) inches IPS LCD Display. Pixel Per Inch of 269 PPI. Display resolution of 1440 pixels by 720 pixels. It doesn’t come with a big Notch above like the flagship members or like the other high-end devices. There is no fingerprint sensor for this low-end device. The smartphone comes with a Quad-core 1.4 GHz.Comes with a memory capacity of 1GB of RAM. Driven by Android Pie 9.0 (GO Edition)operating system out of the box. Which promises to have future Android updates. There is a single camera set up at the rear which includes an 8 MP primary camera and there is a 5 MP camera set up at the front for selfies with AI-powered.

The storage capacity is of 8 GB of internal memory and that can be expandable up to 128 GB using MicroSD card. Other internal features include 4G LTE, Wi-Fi 802.11ac, GPS/ A-GPS, Bluetooth v5.0, USB Type B, and a 3.5 mm headphone jack. The Sensors on the smartphone includes a Compass/ Magnetometer, Proximity sensor, Accelerometer, Ambient light sensor, and Gyroscope. The Battery capacity is of 2800 mAh Li-ion battery for long hours of life. The smartphone will be available in Black colour Only So far. And that’s back with 8 GB of storage capacity and 1GB of RAM.

The Xiaomi Redmi Go Smartphone will be priced around 40$ (Rs 3000) or below as per the reporter suggested. Stay tuned for more updates.