Redmi Note 7 vs Realme 3 – Which one you should pick? 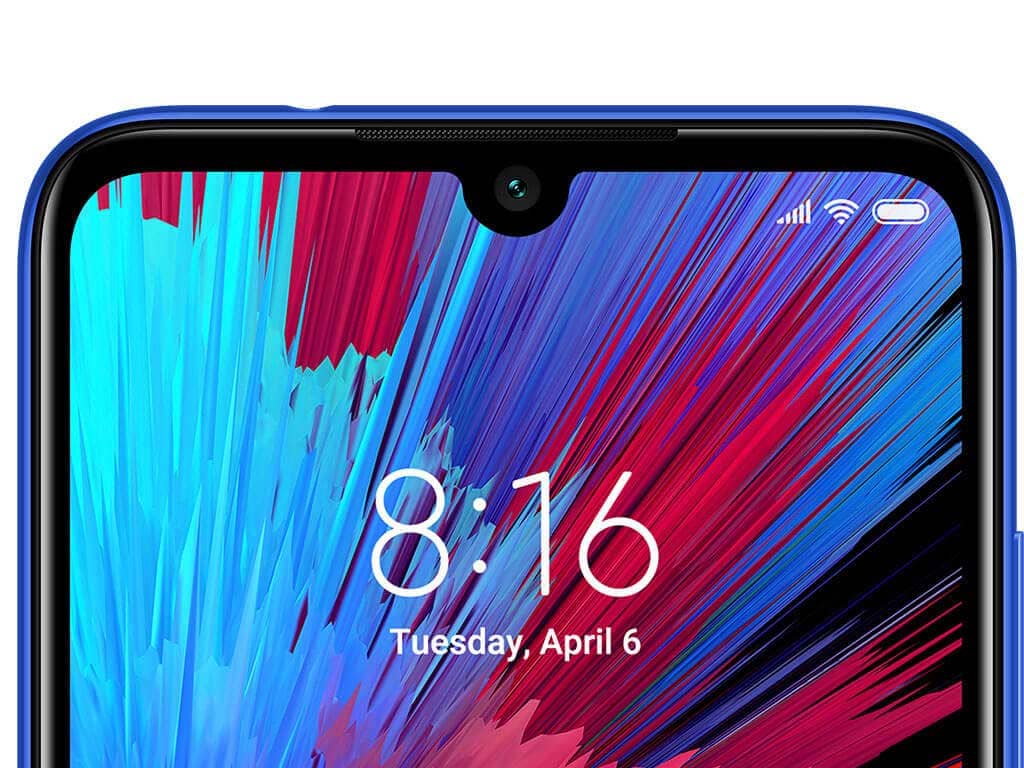 In case of design, for imparting a more premium feel, Redmi Note 7 has a glass body with a metal frame. The back is a fingerprint magnet, and for keeping it clean, users should often clean it. And for Realme 3, it has a unibody gradient design. Compared to Realme 3, Xiaomi’s Redmi Note 7 has a somewhat bigger display. It has a 6.3-inch FHD+ display with a waterdrop notch and an aspect ratio of 19.5:9. And for Realme 3, it has a 6.2-inch HD+ display with a dewdrop notch. The considerable difference between these two smartphones is that Redmi Note 7 users can view content in 1080p where the Realme 3 users can view videos only at 720p. 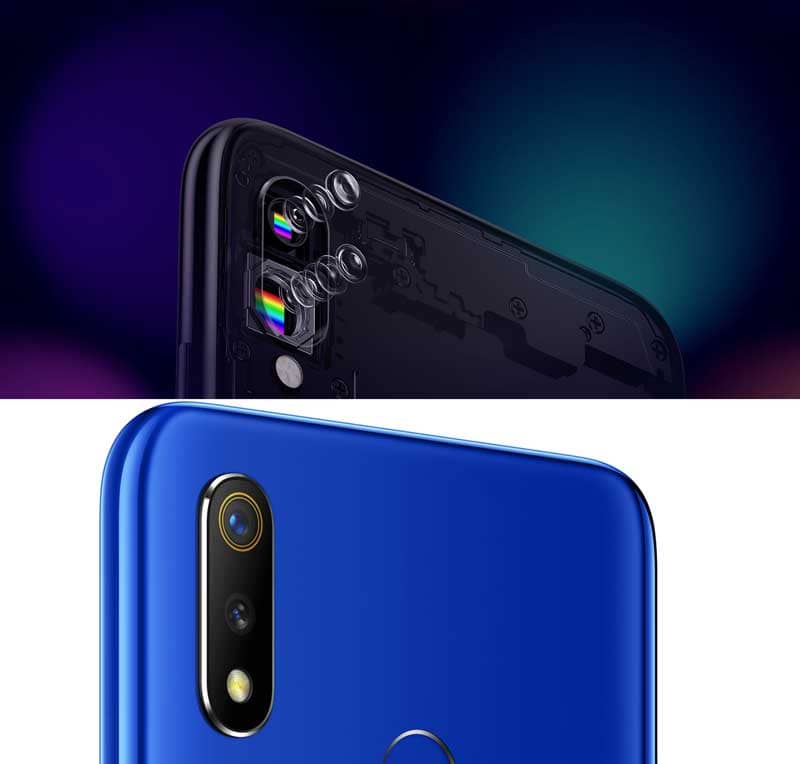 Dual camera setup is offered by both smartphones. Realme 3 gives out a 13MP primary sensor with an aperture of f/1.8, and the secondary camera is a depth sensor, whereas Redmi Note 7 has a 12MP and a 2MP depth sensor. So Realme 3 leads in case of megapixel count. For selfies, both smartphones have a 13MP sensor with a fixed focus aperture of f/2.0. In case of processor and performance, Redmi Note 7 comes with an Octa-core Qualcomm Snapdragon 660 processor clocked at 2.2GHz and an Adreno 512 GPU. It has 3GB/4GB RAM and options of 32GB and 64GB internal memory. Although Realme 3 offers same storage options as Redmi Note 7, it has a contrasting processor with somewhat lesser clock speed. An Octa-core MediaTek Helio P70 SoC powers the Realme 3 which is clocked at 2.1GHz. We can expand the memory to 259GB using microSD card in both the smartphones. 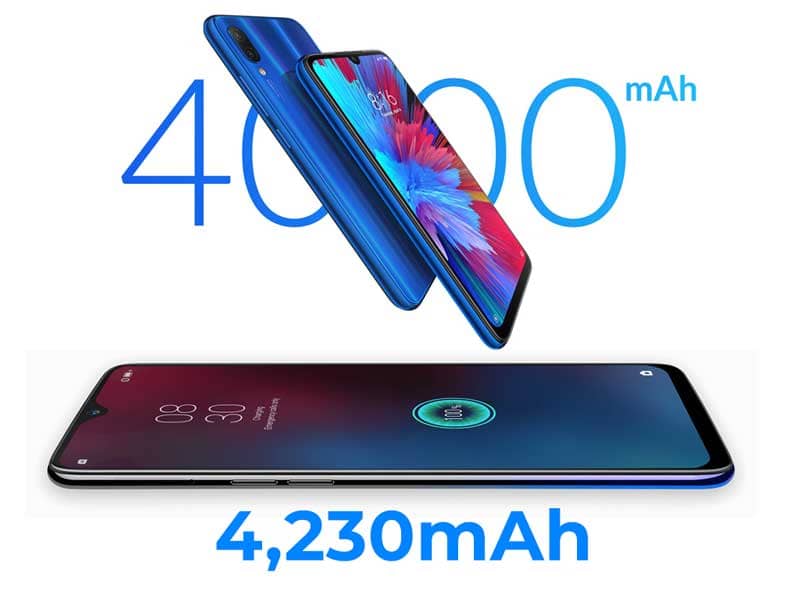 More to compare on Redmi Note 7 vs Realme 3

Fingerprint scanner at the back and face unlock are the common security features of both the smartphones. Redmi Note 7 has a 4000mAh battery and it supports Qualcomm’s Quick Charge 4 fast charging technology. On the other side, Realme 3 has a larger 4,230mAh battery but it comes with a 10W charger out-of-the-box. Redmi Note 7 runs on MiUi 10 based on Android 9.0. The phone has a 3.5mm headphone jack and a Type-C port along with 3G,4G, GPS, WiFi, Bluetooth 5.0 for connectivity. The Realme 3 also runs on Android 9 on top of the company’s ColorOS 6. It has a micro-USB port,3.5mm headphone, GPS/A-GPS, Bluetooth 4.2, WiFi.