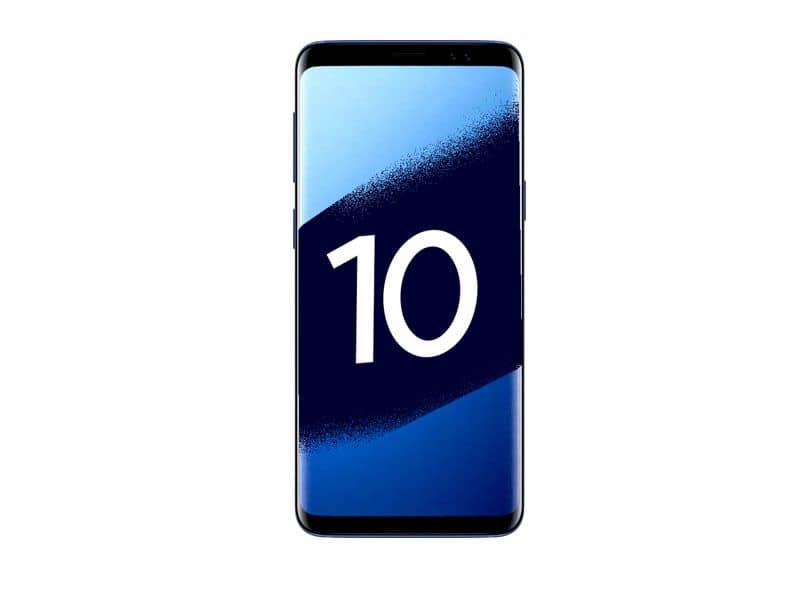 The tech giant Samsung has confirmed their release of the all-new Samsung Galaxy S10. A redesign from their earlier successor Galaxy S9 is sure.  This time one of the surprising features of Galaxy S10 is that it comes up with a 5G mobile networking model. In which it’s codenamed as Beyond 2 for the Galaxy S10+ and Beyond 1 For the Galaxy S10 And last Beyond 0 For rest of the models.

Moreover its time for the 10th anniversary of the Galaxy S Series, By launching the Galaxy S10 on the next year 2019. As per the rumors, it was well said that the all-new Samsung galaxy S10+ is a bezel-free smartphone with a 6.44 inch curved AMOLED display with a resolution of 1440 x 2960 pixels. The density is of 511 pixels per inch. S10 with a 5.8 inch curved AMOLED display. Another report claims that the Galaxy S10 series will have an on-screen fingerprint scanner. As per the latest reports suggest that the all-new Galaxy S10 features a 5 camera setup. 2 cameras at the front and triple cameras at the rear. Galaxy S10 will be the first Samsung device to feature a triple camera setup at the rear.

Galaxy S10 will be powered by Android Oreo 8.1. And  Android Pie 9.0 update using the OTA update. It comes with an Octa-core 2.7 GHz, Quad core, M2 Mongoose + 1.7 GHz, Quad core, Cortex A53 processor. And has a memory capacity of 6 GB RAM and graphics of Mali-G72 MP18. Coming to the storage specification it comes with 64GB storage capacity and can be expandable to 400GB through microSD. Battery capacity is of 3700mAh of Li-ion battery.

The phone expected in a price range of 970$ approximately. And it will soon arrive at next year.