A few months back Sony reveals its Xperia XZ3 at the IFA Berlin in August, and it went pretty well. This time Sony is ready to unveil their all-new mid-range smartphone known as the Sony Xperia XA3 and XA3 Ultra.  The renders were leaked online in one of the most trusted sites with an image and a video renders. 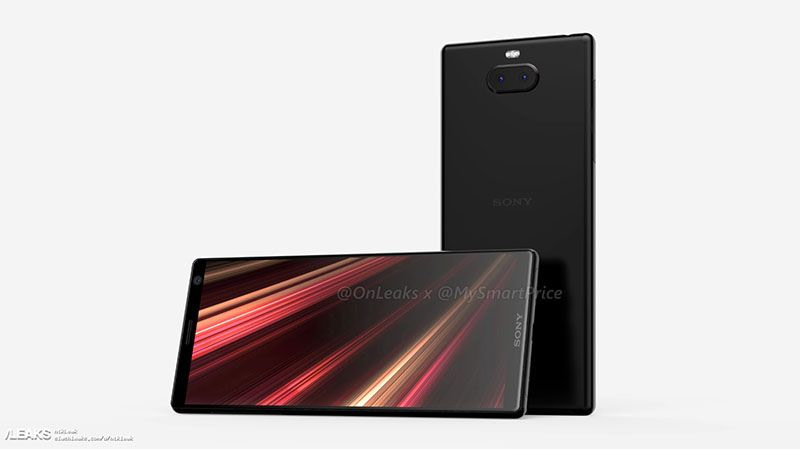 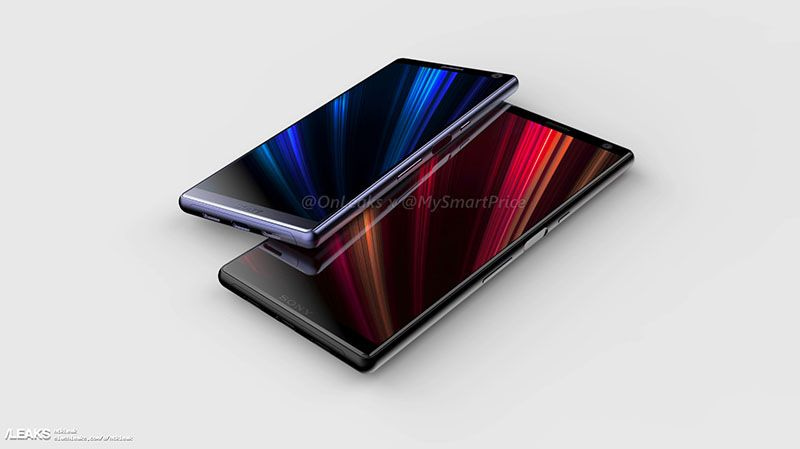 It comes with a memory capacity of 6GB of RAM. The reports also suggest that the all-new Sony Xperia XA3 and XA3 Ultra will run Android Pie 9.0 out of the box. Which promises to have future Android updates. There is a dual camera set up at the rear which includes a 23 MP,f/2.0, 24mm wide, and a 12 MP secondary camera. And there is an 8 MP,f/2.4 camera at the front for selfies with AI-powered.

The storage capacity is of 64 GB of internal memory and that can be expandable much further with the help of MicroSD card. Other internal features include 4G VoLTE, Wi-Fi 802.11ac, GPS with A-GPS, Bluetooth v5.0, USB Type-C port, GLONASS, BeiDou, and a 3.5mm headphone jack. The Sensors on the smartphone includes a Fingerprint sensor at the sides of the smartphone, Compass/ Magnetometer, Proximity sensor, Accelerometer, Ambient light sensor, and Gyroscope. The Battery capacity is of 3600 mAh Li-ion battery for long hours of life. The smartphone will be available in different color variants such as Silver, Black, Blue, and Pink. And that’s back with 64 GB of storage capacity and 6 GB of RAM.

Further, the reports suggest that the phone will be launched next year.