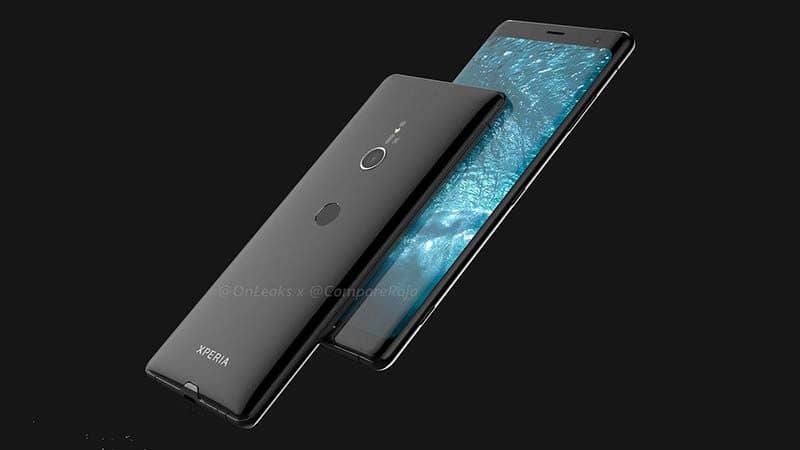 It looks cheap moreover, and the design is almost the same as the previous one. Expectations are far too low for this smartphone as of me. So far specifications were not confirmed. But going through we can guess the specifications like the processor will be powered by much of Snapdragon 845 processor. With at least of 4GB of RAM with the storage either 64GB or 128GB variant. Powered by Android 8.1 (Oreo) or maybe Android 9.0 (Pie). The display is with a 5.7 inch 1080p or 1440p screen which is much of a 4K display with the protection of Corning Gorilla Glass 5. Earlier it was assumed to have a powerful 48MP rear camera, But later it was claimed to have a 19MP single rear camera. 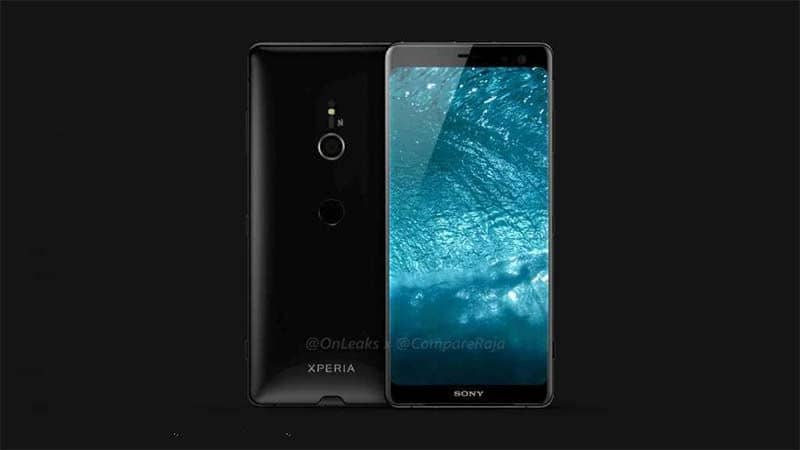