There are rumours that the tech giant Huawei is ready to unveil their all-new smartphone with a pop-up selfie camera called Huawei P Smart Z. Vivo was the first brand to brought the idea of pop-up and also implemented it on several top end devices. Following them oppo has also released a mid-range smartphone called f11 pro with a pop-up camera. Now Huawei, the top Chinese brand also now following this same style in their new upcoming smartphone called Huawei P Smart Z. There is no notch on the top and one can only see a slightly thick bezel at the bottom of the display. 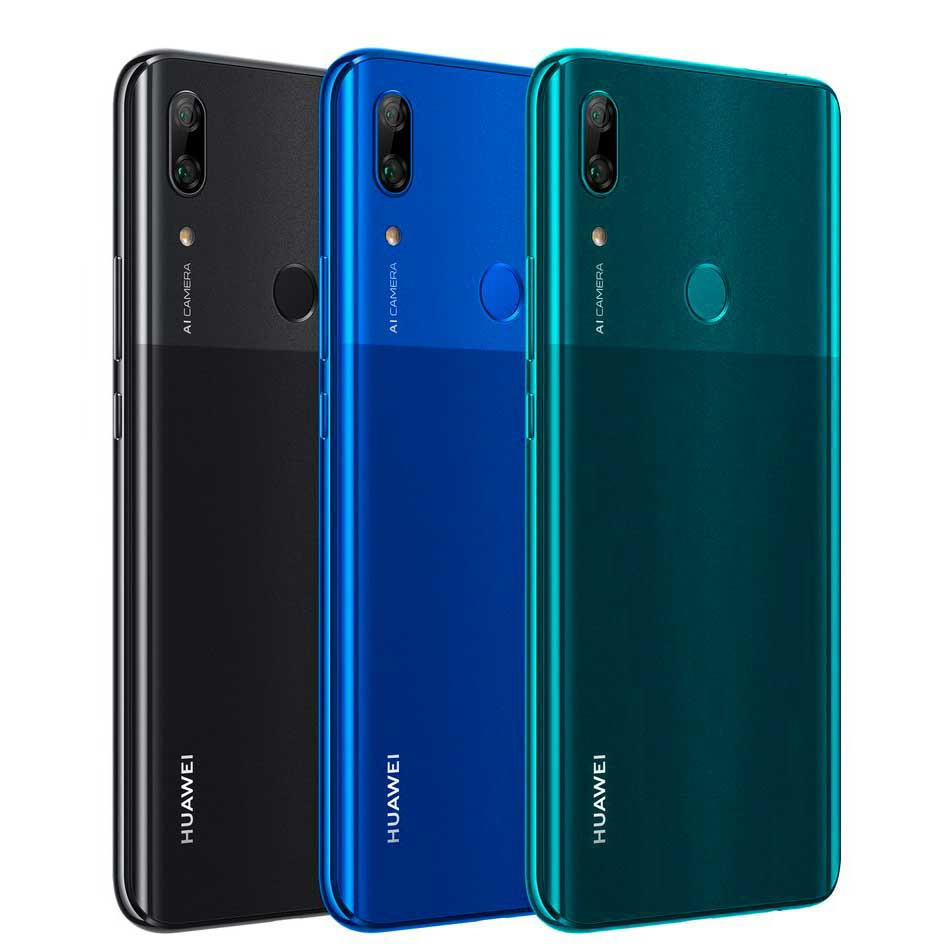 Moreover, the leakers also expose that the smartphone will come with a dual camera setup on the back of the device in vertical alignment along with an LED flash unit. They have also confirmed that the device will have a dedicated fingerprint scanner on the back of the device instead of opting for the optical in-display fingerprint scanner. Talking about the pop-up selfie camera, the front camera slides from the left side of the frame at the top of the device. According to the reports, the device is likely to come with a 6.59-inch display with Full HD+ resolution, and 19.5:9 aspect ratio.

The device is powered by Kirin 710 SoC along with 4GB RAM and 64GB internal storage with support for microSD card with up to 512GB in capacity. The dual camera setup on the back comes with a 16-megapixel primary sensor and a 2-megapixel sensor for depth analysing. The front camera comes with another 16-megapixel sensor for selfies as the device runs on a 4,000mAh battery which lasts for long day use. It also supports fast charging USB type c cable. The device will run on the latest version of Android and also will get new updates. This device will be having a 5G support since it is releasing on last of this year.