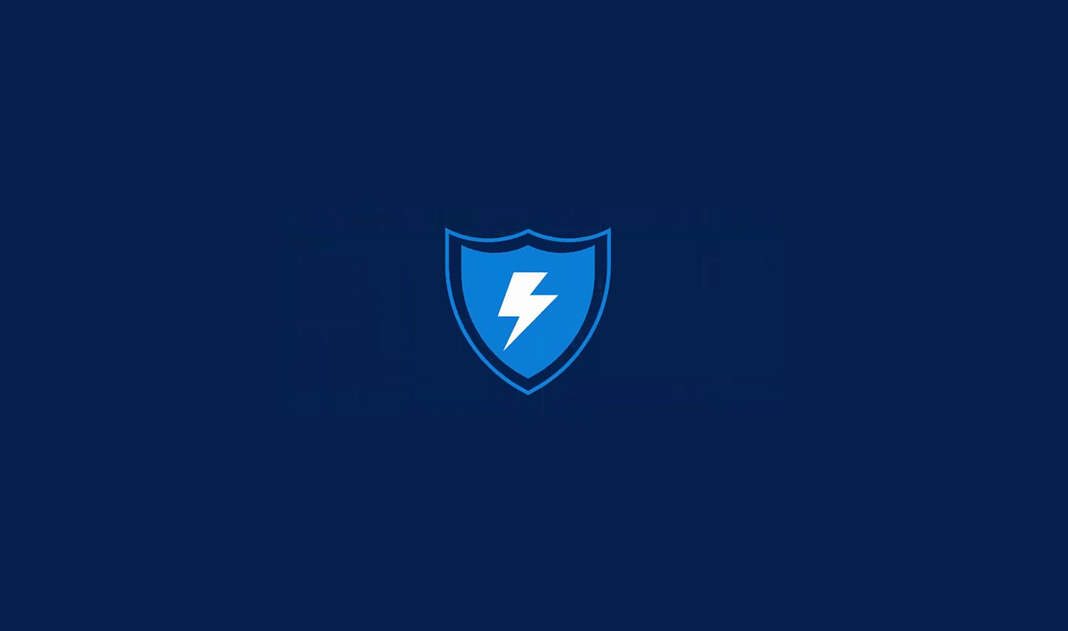 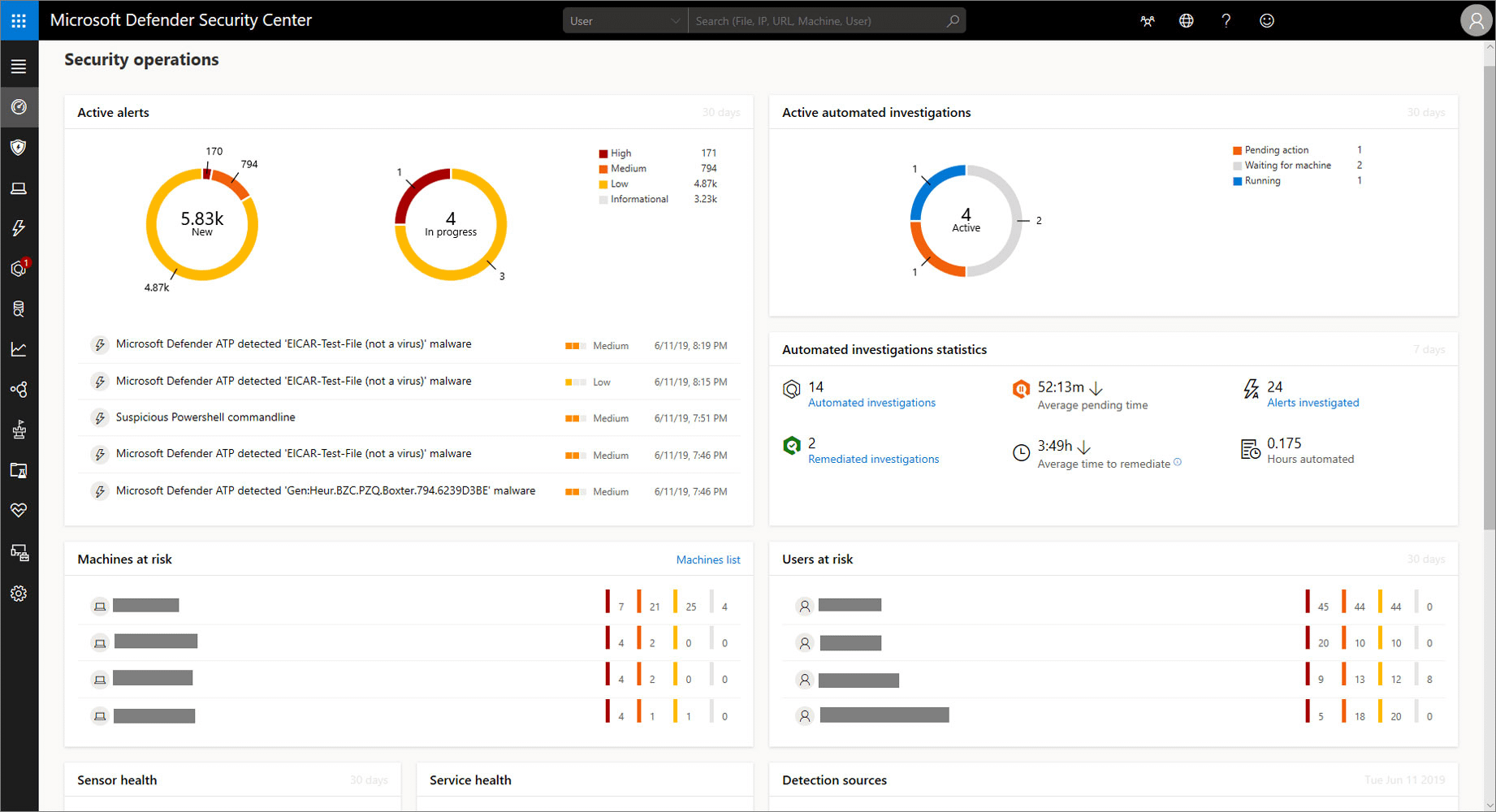 Windows 10 20H1 will begin to reach consumers in mid-2020. And it comes with a set of new features. It will have improved Cortana, better Windows Search performance, progressed guide of Linux subsystem, and minor UI modifications which include a brand new set of icons for default apps. The Windows 10 20H1 is the next major Windows 10 release. It will be coming with a lot new and improved features. Since Microsoft is now utilizing more cloud resources on its applications, we can expect better performance too. The Windows 10 20H1 will also improve users’ overall gaming performance as well as the video output and the refresh rate on multi-monitor setups.