Xiaomi Amazfit Verge, A smartwatch under 120$ 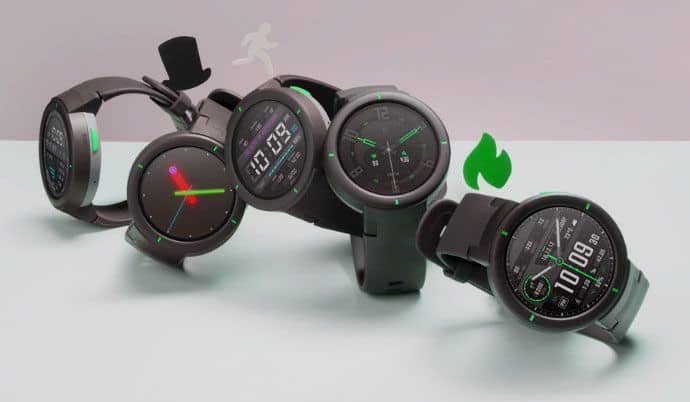 The Chinese tech giant Xiaomi under its sub-brand Huami has recently unveiled their all-new smartwatch known as the Xiaomi Amazfit Verge. So far after Apple Watch series and Samsung Gear, Amazefit comes the next in the best wrist watch series. This time they promised to shape the market with other wrist watchmakers.

So far, they promise to have a 5-day battery life after a single charge. Inbuilt NFC(Near field Communication) Chips which is used for a bus pass with AliPay in China, Continuous GPS tracking with GLONASS support to precisely track your running and walking, It is IP68 waterproof and more. This time Xiaomi Introduce their own voice Assist AI known as the Xiao Ai.  Same as Google assistant and Siri, Xiao can be used to control the smartwatch.

Amazfit Verge has a round 1.3″ inch AMOLED display with a resolution of 360 x 360 PX. The Glass display is protected by The Gorilla Glass 3. The watch’s weight is about 46g and 12.6mm thick. Powered by Xiaomi Huami’s own operating system and no Wear OS this time. It has a dual core processor with 512 MB of RAM and a storage capacity of 4GB. But only 1.9 GB is available to the user. There is an inbuilt battery with the capacity of 390mAh to light up to 5 days. Like always the all-new Xiaomi Amazfit Verge works with both Android And iOS devices. 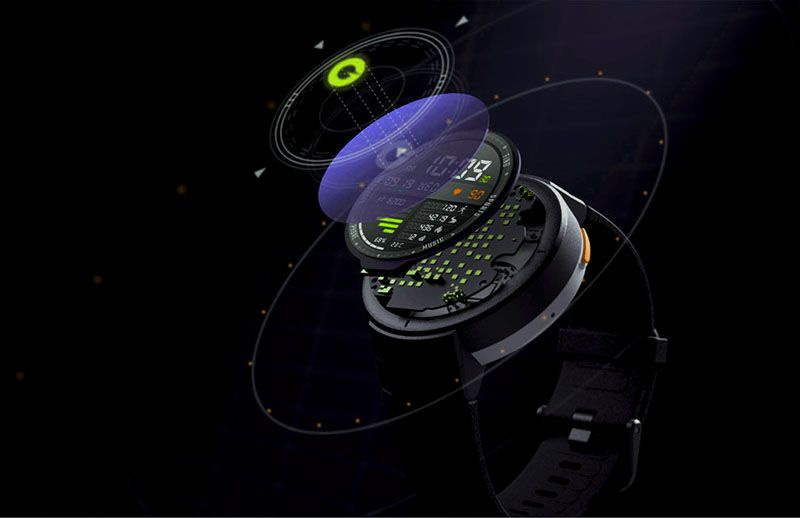 Rather than the earlier Amazfit, this time Huami’s Amazfit verge has many new features.NFC for mobile payments via AliPay. Built-in GPS heart-rate sensor. And a few more sensors like accelerometer, air pressure sensor, ambient light, the geomagnetic sensor, and gyroscope. IP68 waterproofing can be used for showering but not for swimming or diving. All-new Xiaomi’s Xiao AI voice assistant. Integration with Mija smart home ecosystem will let you control Yi lights, air purifiers, wall sockets, air conditioners, electric fan, and rice cooker directly from your wrist. Built-in microphone and loudspeaker to accept the call through the smartwatch.

The smartwatch also has 11 different modes for activity tracking. Like running, walking, cycling, mountaineering etc. Also has a different variety of watch faces. it will be available in three colors in major online stores like JD.com and Tmall for around 115$.