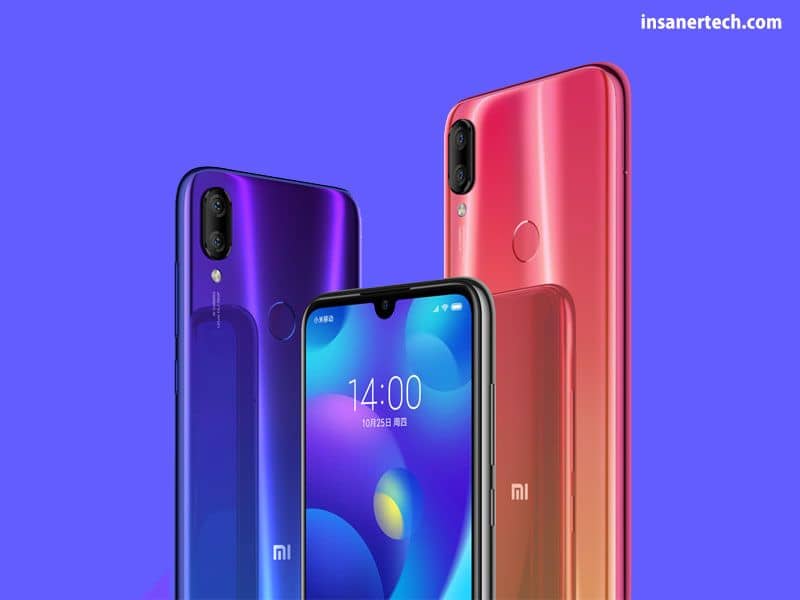 The Chinese smartphone makers Xiaomi launched their all-new budget gaming smartphone known as the Xiaomi Mi Play. This year Xiaomi is striving much harder to make 2019 a much better year. Even though, this year Xiaomi has released several smartphones like Redmi Note 5, Note 5 Pro, Redmi Note 6, Note 6 Pro, Redmi Y2, Redmi A2, The powerful Pocophone F1 and more. The Mi Play was launched on its live event. 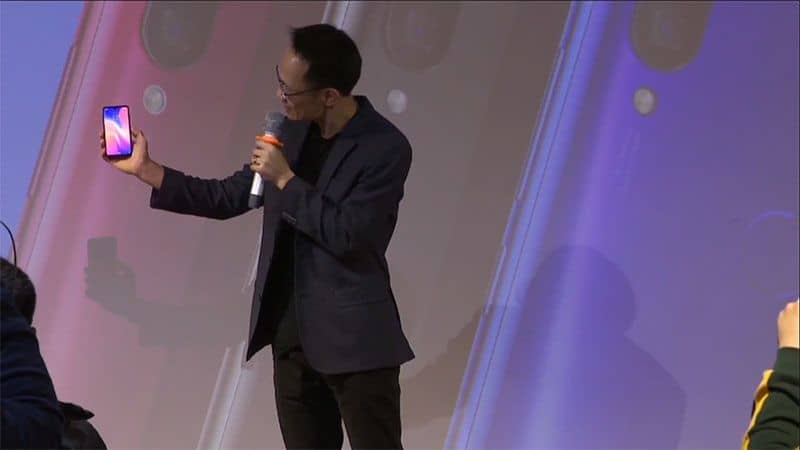 The Xiaomi Mi Play is a budget gaming smartphone from the Xiaomi family. Even though Xiaomi has Blackshark and Pocophone, which is much costlier than the other Xiaomi devices. Xiaomi also releases the smartphone with an unlimited data plan with 10 GB per month for a year at full speed with no extra price. The Xiaomi Mi Play has a large 5.84 (14.83 cm) inches full HD+ Display. Pixel Per Inch of 432 PPI and aspect ratio of 19:9. Display resolution of 1080 pixels by 2280 pixels. It weighs around 150g. It comes with a small drop Notch above like the latest flagship members. The fingerprint sensors come on the rear end of the smartphone. The smartphone comes with an Octa-core 2.3 GHz with the latest MTK P35 12nm chipset with GPU Turbo graphics.

Comes with a memory capacity of 4GB of RAM. Driven by Android Pie 9.0 operating system out of the box. Moreover, it comes with an updated MIUI 10 stable ROM. Which promises to have future Android updates. There is a dual camera set up at the rear which includes a 12 MP+ 2 MP primary camera. And there is an 8 MP camera set up at the front for AI selfies with.

The storage capacity is of 64GB of internal memory and that can be expandable up to 256GB using MicroSD card. Other internal features include 4G LTE, Wi-Fi 802.11ac, GPS/ A-GPS, Bluetooth v5.0, USB Type C, and a 3.5 mm headphone jack. The Sensors on the smartphone includes a Face unlock, Fingerprint sensor at the rear, Compass/ Magnetometer, Proximity sensor, Accelerometer, Ambient light sensor, and Gyroscope. Moreover, the Battery capacity is of 3000 mAh Li-ion battery which is okay since its price is on budget. The smartphone will be available in Black, Blue, Red, White colours. And that’s back with either 64GB of storage capacity and 4GB of RAM.

We also got a box on hand leak from slashleaks.com