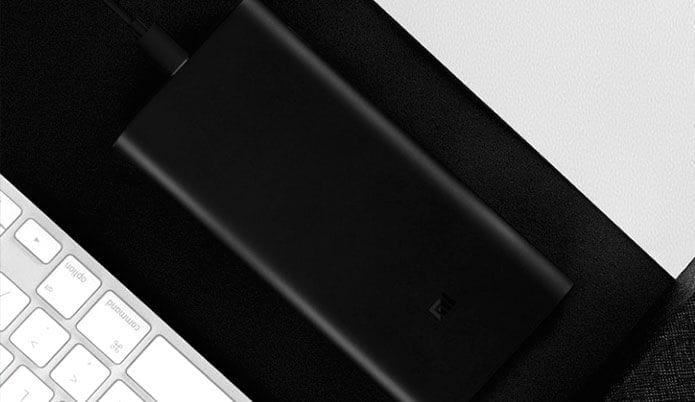 The Chinese Tech giant Xiaomi is working hard this year. Even though their last year was colourful many new smartphones and accessories were released last year. This time they are coming up with Xiaomi Mi Power Bank 3 Pro Edition. That has been launched in China the last day. The all-new Xiaomi Mi Power Bank 3 Pro Edition supports 20,000 mAh battery capacity. And also supports two way fast charging technology. It also supports USB type-c port which can support up to 45W fast charging. The company also stated that the device can not only charge smartphones and tablets but also various other Chromebooks and notebooks. Like Apple MacBook Pro, Apple MacBook Air models, Google Pixelbook devices and other devices which supports USB-type C. This type-c port enable two-way fast charging. That means you can use the same type-c port to charge the Xiaomi Mi Power Bank 3 Pro Edition. 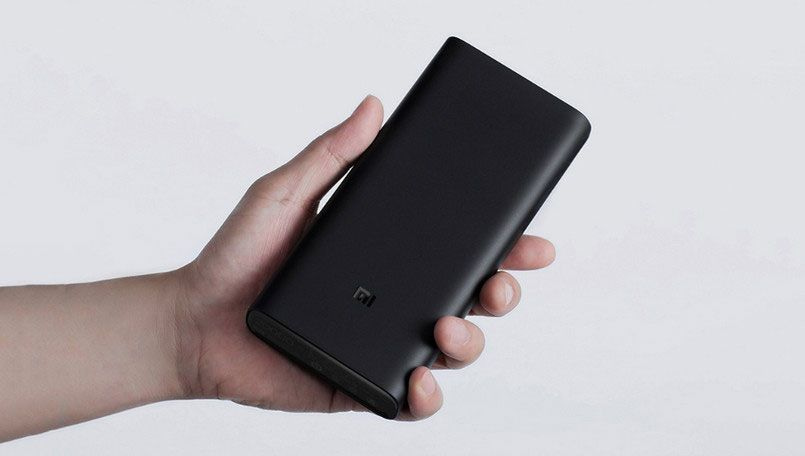 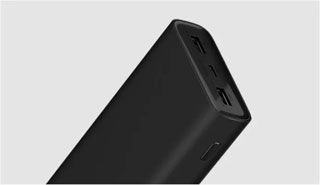 The device has a matte finishing which looks like an aluminium coating, but its actually a plastic coating. And it comes in black colour so far. The price tag of the device is around 28$(2,000RS)will be available through Tmall in China. And the device will be on sales in India from January 10. After the Xiaomi Conference.