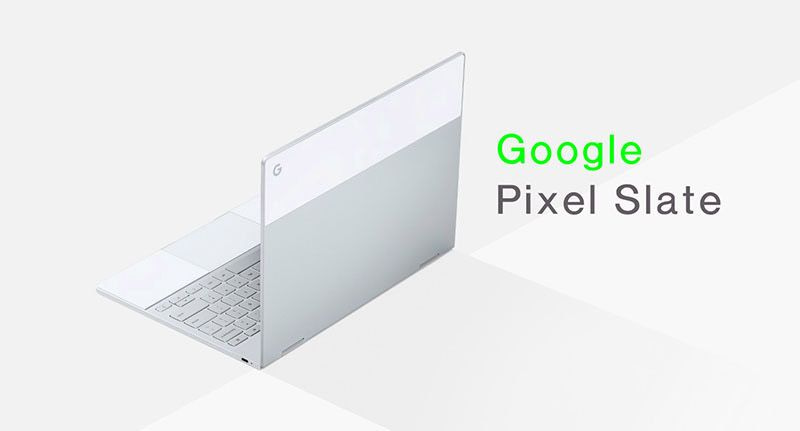 The Google launched various products like Pixel 3, Chromecast, Google Home Hub Smart Speaker and the Google Pixel Slate on the Google’s “made by google” event. 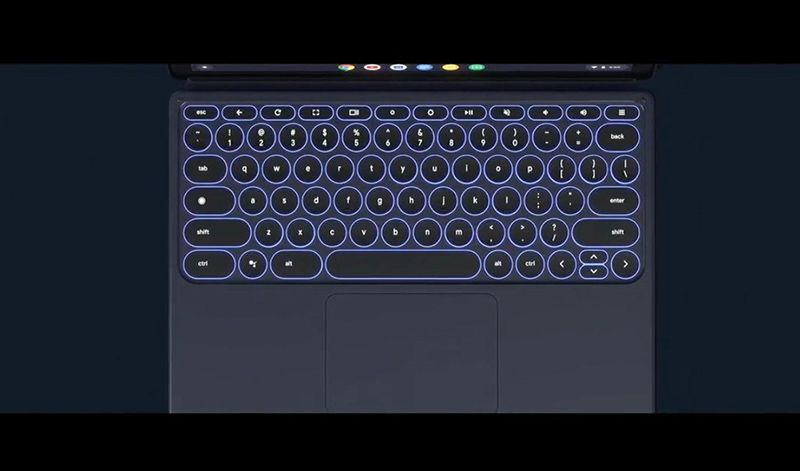 The Google Pixel Slate comes with a screen resolution of 3000 x 2000, 3:2 aspect ratio. The 13.5 Inch resembles the MS Surface book 2. The device spots a camera, which gives the basic video calling abilities. There are other sensors like light sensor, a fingerprint sensor on the top of the screen. The fingerprint sensor will have the basic unlocking features. The Google Pixel Slate runs on the Chrome OS (Android P) but the specification seems to run Linux apps smoothly. It does spot a chance to run Windows 10. The other interesting feature is the USB C type, yes the new Pixel Slate does have a USB C type port. The device spots dual, front-facing stereo speakers and a headphone jack.

Whats under the Hood?