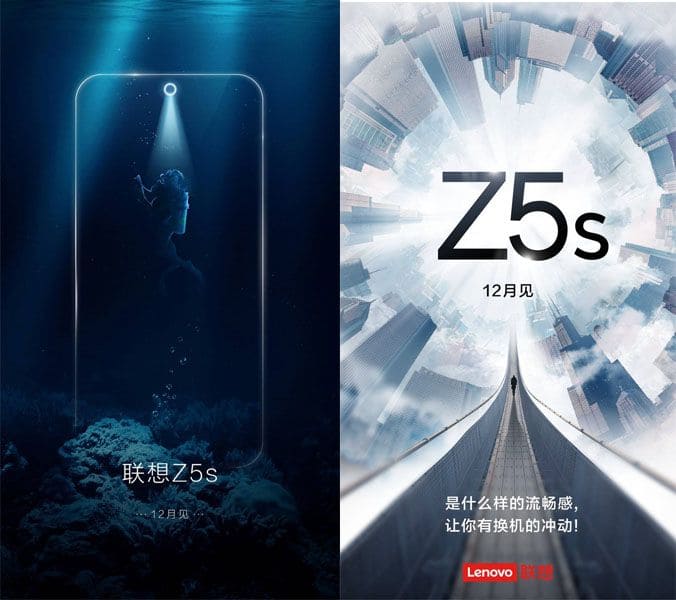 After the announcement of the notch from the apple, it becomes one of the trends. Moving from a wide notch to a small notch and after that, we reached with a waterdrop notch. However, that too is going out of trend. Here comes the new O-Notch display. It was first unveiled by Samsung by holding the copyrights and patents of keeping the camera on the left corner of the smartphone. Check out this post about Samsung patents. Recently there was a leak about the upcoming Lenovo smartphone Lenovo Z5s. Which features an O-notch display. A camera at the top centre of the smartphone. Lately, this Lenovo Z5s will feature a triple camera at the rear. That was a few days back.

The official release of Lenovo Z5s will be revealing at mid-December. Listed below are the specifications of the forthcoming smartphone Lenovo Z5s. It’s being rumoured that the upcoming Lenovo Z5s will feature a large 6.3 (16 cm) inches IPS LCD Display. Display resolution of 2340 pixels by 1080 pixels. It comes with an O- Notch as a new flagship. The fingerprint sensors come on the rear end of the smartphone. The smartphone arrives with a Snapdragon 815 chipset. Driven by Android Pie 9.0 operating system out of the box. Which promises to have future Android updates. A triple camera set up at the rear. And there is a single selfy camera set up at the front for AI-powered selfies. 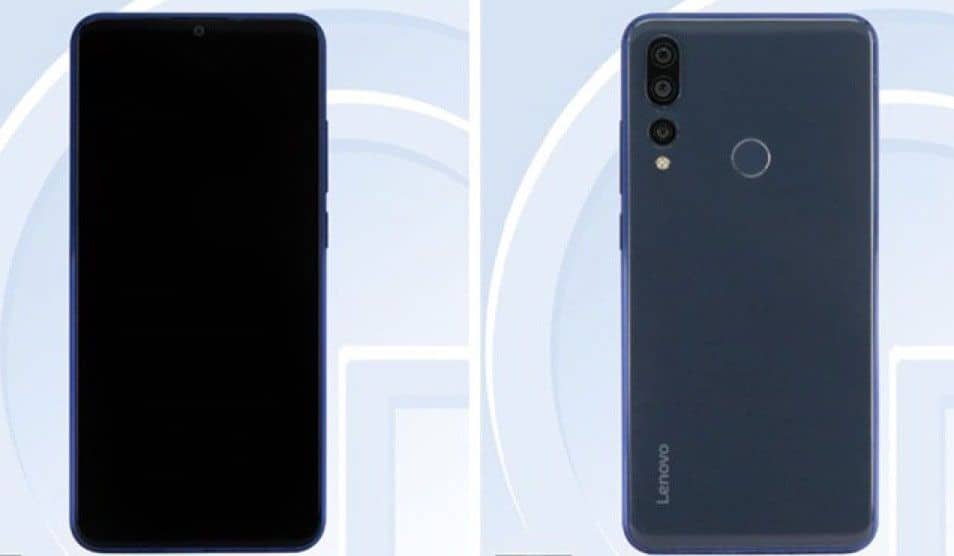 Further, there is no idea about the internal memory and space capacity. Other internal features include 4G LTE, Wi-Fi 802.11ac, GPS/ A-GPS, Bluetooth v5.0, USB Type C, and a 3.5 mm headphone jack. The Sensors on the smartphone includes a Fingerprint sensor at the rear, Compass/ Magnetometer, Proximity sensor, Accelerometer, and Gyroscope. The Battery capacity is of 3350 mAh Li-ion battery for long hours of life. There are no further details about the variants available.

These are all just expected values and assumption by some major reports published. We will publish the most accurate values by next week. Stay tuned.