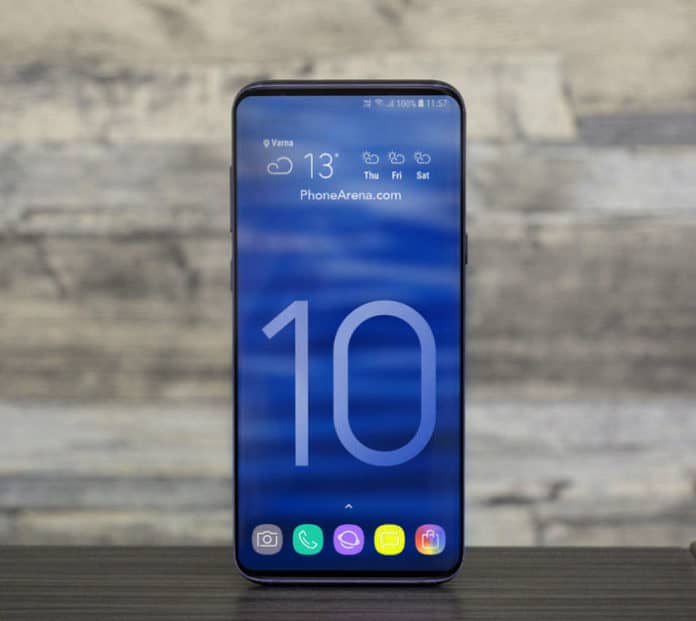 The Samsung Galaxy S10 is one of the much-hyped smartphones. There are several rumours about its design and specifications. Now the latest update we got is even more amazing. The Samsung Galaxy S10 comes with in-display camera & fingerprint sensor. Now there is no notch. And looks like they found a solution to put the selfie camera on the edge to edge display without making a notch.

Having a notch is not future proof or futuristic, because having a notch won’t make your phone bezels less. And the notch trend is said to end soon (in fact I don’t personly like notch). The Samsung Galaxy S10 said to have an edge-to-edge display with minimal or zero bezels. What they did is that they finally found a way to put the selfie camera on the screen without creating a notch. This makes the phone to have a better edge-to-edge display. There is small cutout for the selfie Camera. More like a “Punch hole” style selfie camera cutout. 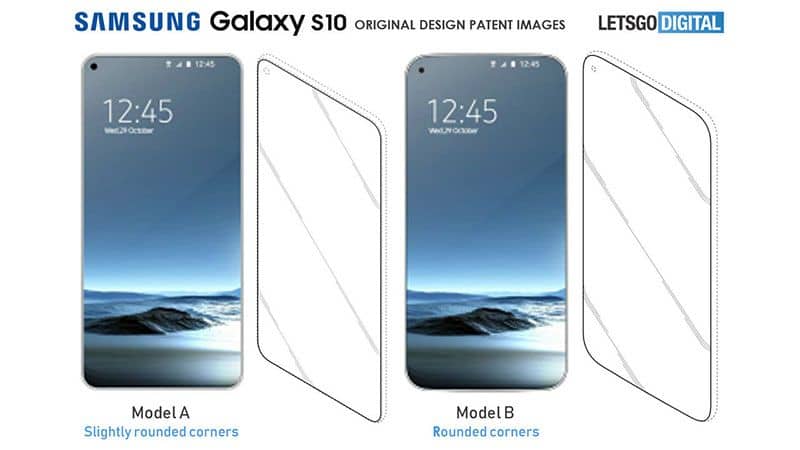 And talking about the rear camera it does have three rear cameras a standard one a wide and one with a telephoto lens.

The Samsung Galaxy S10 is said to run on One UI over Android Pie. One UI is a nice UI and getting Android Pie out of the box is a great news.

Samsung might be using the Infinity-O display technology with The Samsung Galaxy S10.

Do check out our article about Samsung Galaxy S10 Confirmed – Price, Specification.