A few days back the Lenovo’s company Motorola is planning to introduce their new smartphone called Moto G8. Which will be an updated model of its predecessor Moto G7. The phone comes with overall changes from its predecessor model Moto G7. With increased screen-to-body ratio, bezel-less, punch hole cameras at the front for selfies, Triple cameras at the rear and moreover coming up with the latest internal specifications to hit the markets soon. 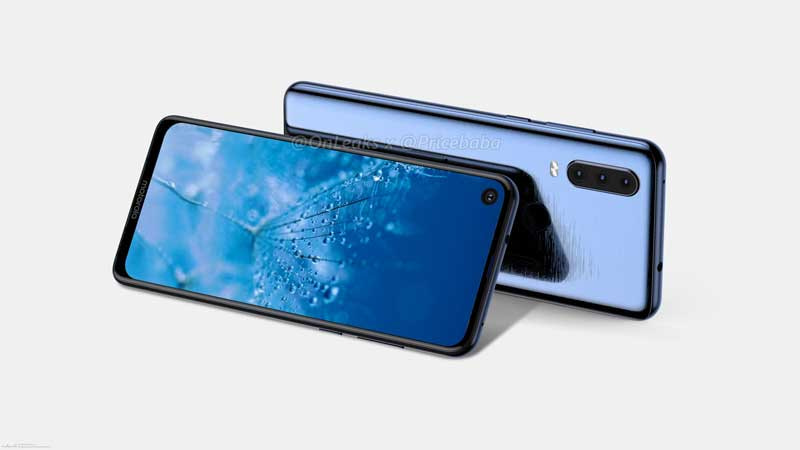 The all new Lenovo Moto G8 will feature a wide 6.2(15.74 cm) inches full HD Plus Display. With a Pixel per inch of 403PPI to be accurate. The display resolution is of 1080 pixels by 2340 pixels. There will not be a notch for this smartphone since notch is now an out of fashion. Instead, there will be a punch hole camera that features a 24 MP single selfie camera. Fingerprint sensors will on the rear end of the smartphone. That pretty odd. The smartphone will feature the Snapdragon chipset that will be coupled with Adreno GPU Graphics.

Comes with a memory capacity of 4GB of RAM and storage capacity of 64GB internal. Driven by Android Pie 9.0 operating system out of the box. Which promises to have future Android updates. There is a triple camera setup on the rear, which includes a 12 MP primary cameras. It has a 24 MP camera at the front for selfies with AI-powered. 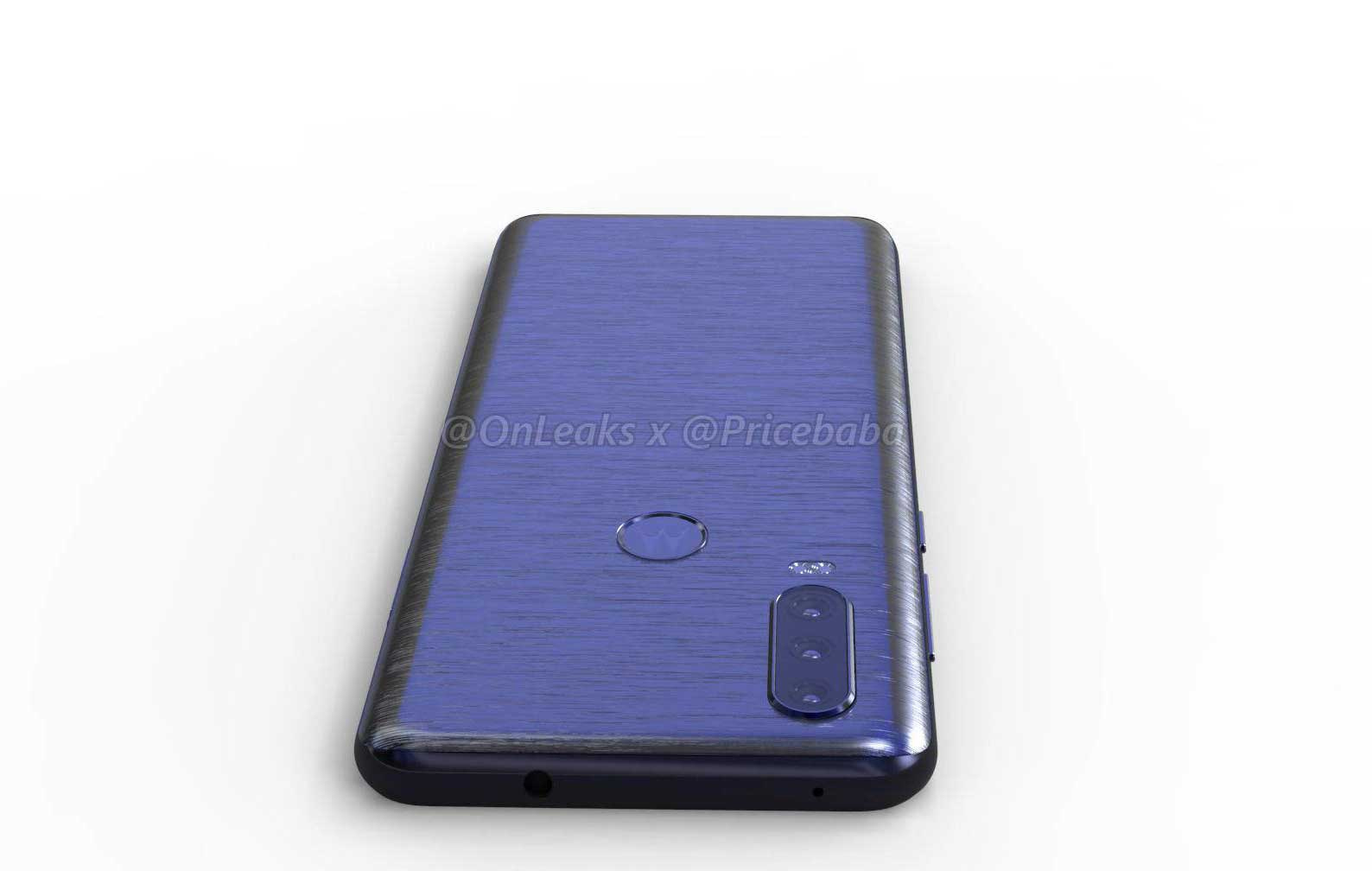 The storage capacity is of 64GB of internal memory and that can be expandable up to 256GB dedicated slot. Other internal features include 4G LTE, Wi-Fi 802.11ac, GPS/ A-GPS, Bluetooth v5.0, USB Type C 1.0,NFC and a 3.5 mm headphone jack. The Sensors on the smartphone includes a Fingerprint sensor, Compass/ Magnetometer, Proximity sensor, Accelerometer, Ambient light sensor, and Gyroscope. The Battery capacity is of 3700 mAh Li-ion battery for long hours of life with support for Turbo Charge fast charging and 10W wireless charging. The smartphone will be available in Blue colour Only So far. And that’s back with 64 GB of storage capacity and 4GB of RAM. So far the price tag has not been displayed however the expectation is around Rs 15,000 or less.

These are the expected values and assumptions for the upcoming Moto G8. Accurate Specifications and features will be out soon.