Motorola is back on track. Recently Motorola has unveiled their all-new Motorola one Power and Motorola One Power in India. This is the companies first Android Smartphones after Xiaomi’s Mi A2 and Nokia 6.1 Plus. The most striking feature of this smartphone is the battery, which is of 5000mAh battery capacity. Moreover, The Company turns 90 years tomorrow (25-September-2018). 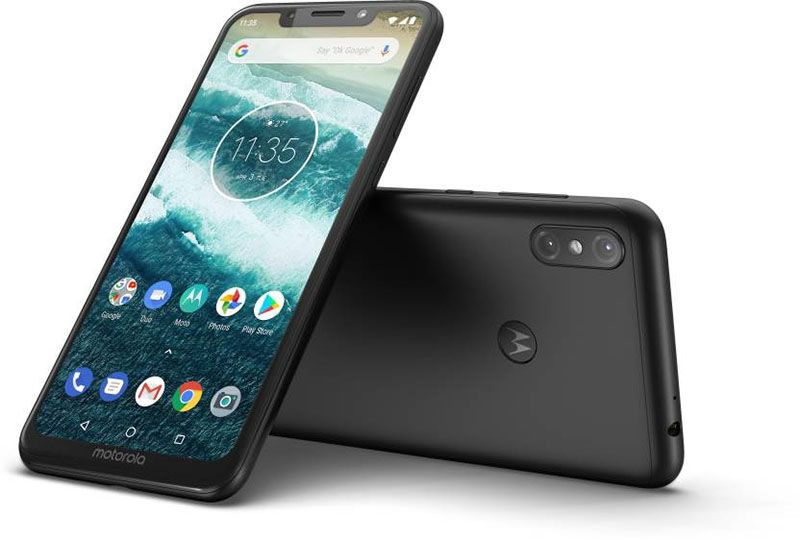 The Motorola One Power has a large 6.2 inches full HD LCD Max Vision panel along with a 19:9 aspect ratio. Display resolution us of 2246×1080. It comes with a  big Notch above like the flagship members. The fingerprint sensors comes on the rear end of the smartphone. The smartphone comes with an octa-core Qualcomm Snapdragon 636 coupled with Adreno 509 GPU graphics. Comes with a memory capacity of 4GB of RAM. Since its an  Android One device, it comes with Stock Android Oreo 8.1 OS. Which promises future Android  updates. There is a dual camera set up at the rear which includes an f1.8 16 MP primary camera and a 5 MP secondary camera, with the support for 4K video recording. And there an f1.8 16 MP camera at the front for selfies. 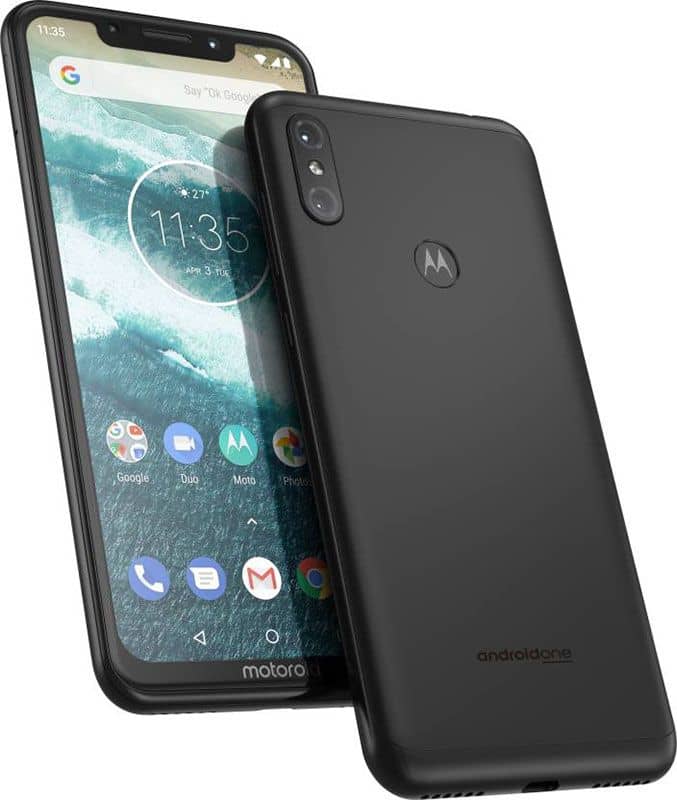 The storage capacity is of 64GB of internal memory and that can be expandable to 256GB using the microSD card. Other internal features include 4G LTE, Wi-Fi 802.11ac, GPS/ A-GPS, Bluetooth v5.0, USB Type-C, and a 3.5mm headphone jack. The most striking feature of this smartphone is the battery, which is of 5000mAh battery capacity. It comes with a 15W Turbo Power fast-charger to charge six hours use for 15 minutes of charging. Currently only on variant is available for purchase. And that’s black with 64GB of storage capacity and 4GB of RAM. Even though its not waterproof, the back case of the smartphone is covered with a special water-repellent nano coating.

The Motorola One Power has a price tag of Rs. 15,999. And it will be soon available exclusively on the Flipkart Online store, starting on October 5th.