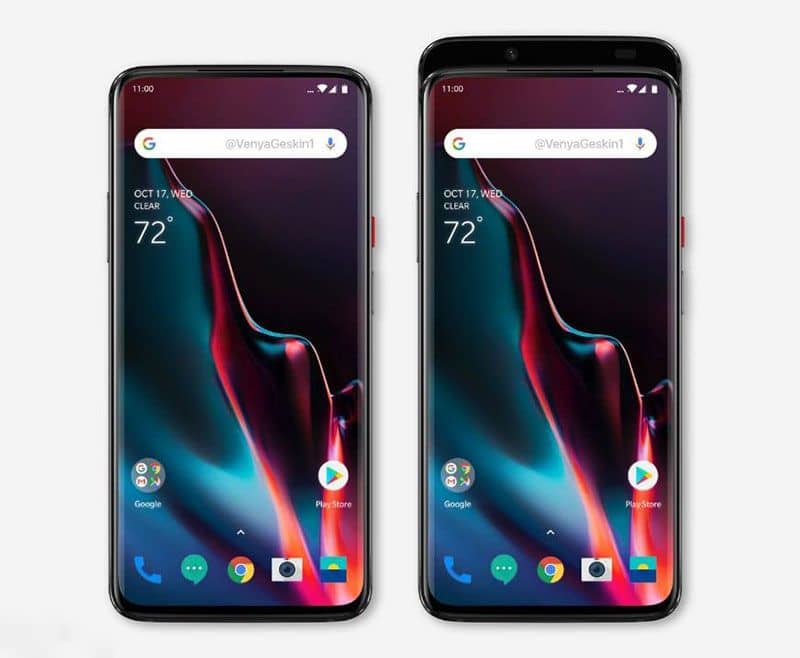 The OnePlus 7 is one of the much-awaited smartphones in 2019. Last year as usual Oneplus 6 & Oneplus 6T had their impact on the smartphone market. And now its time for Oneplus 7 to make it.  From the latest leak from the slashleak.com, it seems that the phone has a notch-less design. And instead of a notch, they used a slider technology which we already have seen on Mi Mix 3 and other devices.

We also know that Oneplus is going to release a 5G supported device this year. But its still unclear that whether it is the same OnePlus 7 or not.

The OnePlus 7 has a better screen to body ratio comparing to its other OnePlus devices. The UI seems to be the usual Oxygen OS. It does have a red coloured alert slider on the right side of the display just above the power button. And an on-screen fingerprint sensor is likely to be on the device. 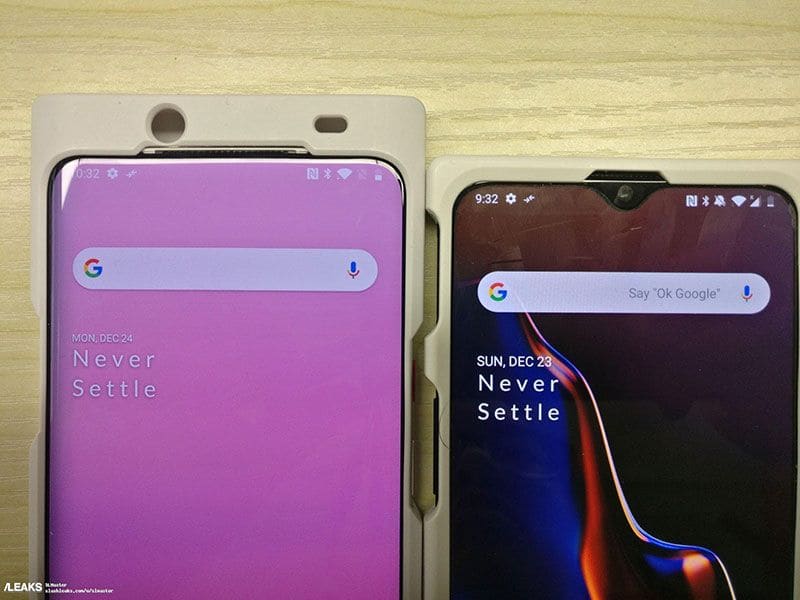 The OnePlus 7 will be out the Snapdragon 855 SoC. It comes with a 6.4 inches (16.26 cm) Optic AMOLED Screen with a resolution of 1080×2280 px and 394 PPI density. We are expecting a triple camera setup of 24MP + 12MP + 8MP on rear. And a 24MP selfie shooter on the front. The juiced with a 4150 mAh battery with dash charge support. The usual USB type C is will be there. The base variant will be starting with 6GB RAM and 64GB storage. Just like other OnePkus devices it likely not to have the expandable storage features. It likely to come with the Gorilla Glass 5 technology. We are also expecting an on-screen fingerprint sensor on the device. It should be a dual 4G SIM (Nano + Nano) supported, it is still unclear wheater this one comes with 5G.

These are the latest leaks currently we got till now. Stay tuned for more.