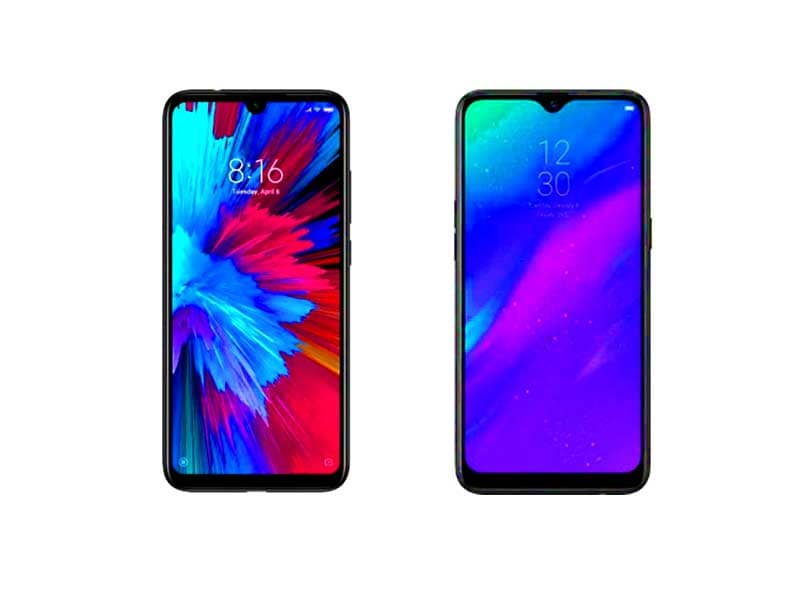 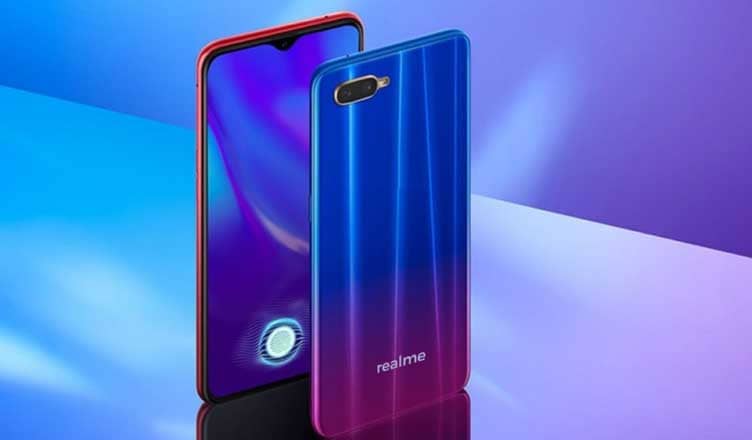 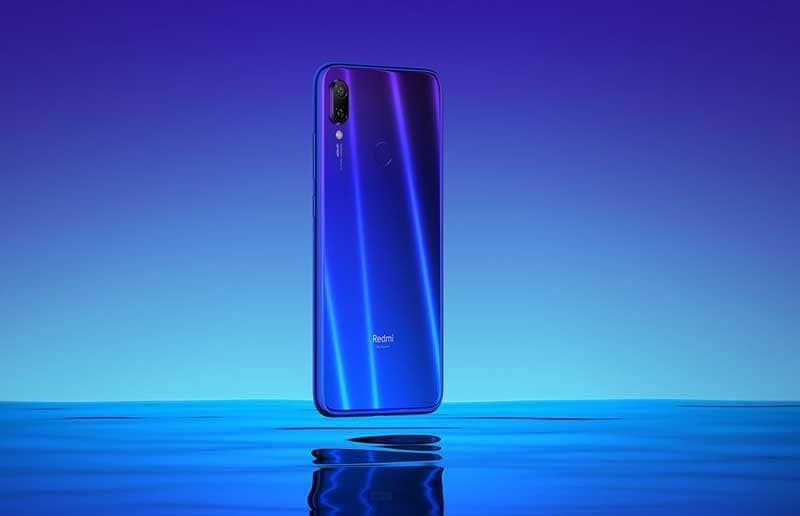 The battery capacity is of 4000 mAh for Redmi Note 7 Pro and 4230 mAh for Realme 3 Pro. And other common internal features include 4G LTE, Wi-Fi 802.11ac, GPS/ A-GPS, Bluetooth v5.0. USB Type C, fast charging and a 3.5 mm headphone jack for both the smartphones. The Sensors on the smartphone includes a Fingerprint sensor at the rear, Compass/ Magnetometer, Proximity sensor, Accelerometer, and Gyroscope. Colour variants for Redmi Note 7 pro have black, gradient Blue and gradient red. whereas for Realme 3, Pro has 2 colours with a blend of two colours with a gradient unibody design.