Xiaomi is Working on Foldable Smartphones 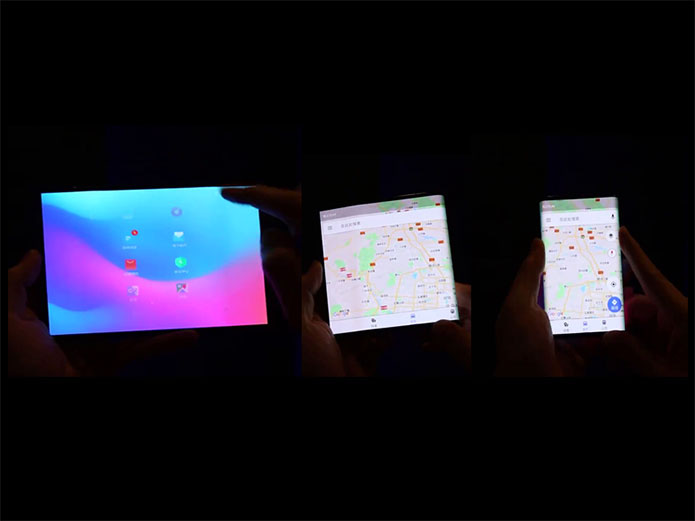 2019 will be the year of foldable smartphones. According to the recent video posted by a leaker online, it shows that the Chinese tech giant Xiaomi will be working on its foldable smartphone this year. In the video, it shows that the tablet-sized smartphone which can be seen being used to access Google Maps, and later both sides of the tablet was folded back to give it the form-factor of a compact smartphone. So far there is no additional information regarding the device. No blueprint details, pricing, model or even release date.

It has been leaked on Twitter last day by Evan Blass @evleaks. In his tweet, he says 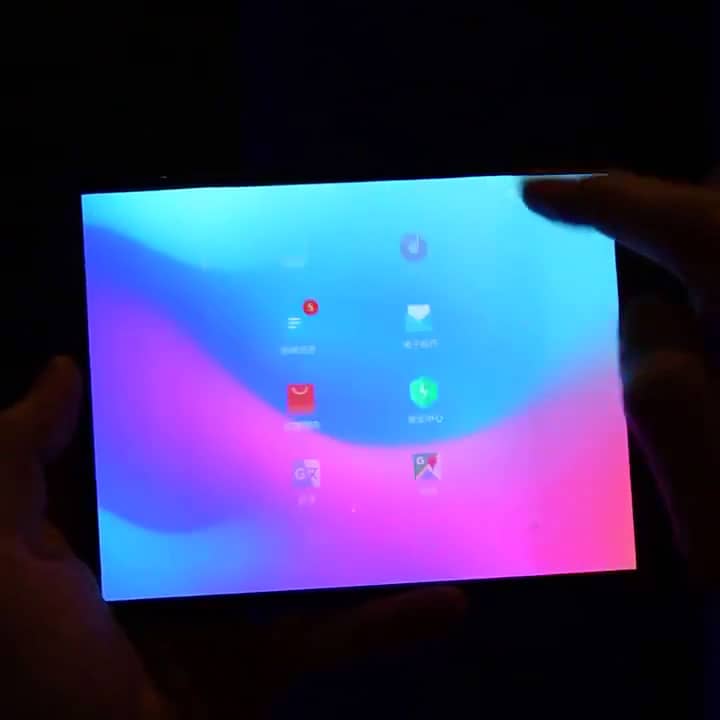 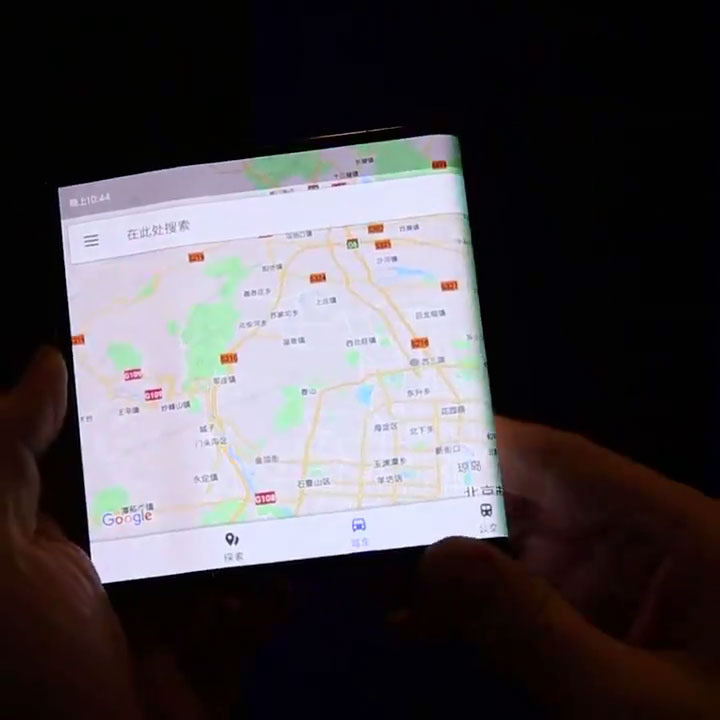 It will be much more interesting if all the smartphone manufacturers are working on foldable smartphones, where each of them appears to have a different idea about the design. Moreover, the Chinese smartphone makers are reportedly working for their foldable smartphones which are going to be releasing this year. And Xiaomi will unveil all the information regarding the foldable smartphone and the naming of Redmi as a separate sub-brand will be on this coming January 10th at a press conference.